Turkey sees over 20% rise in new company launches in 2020 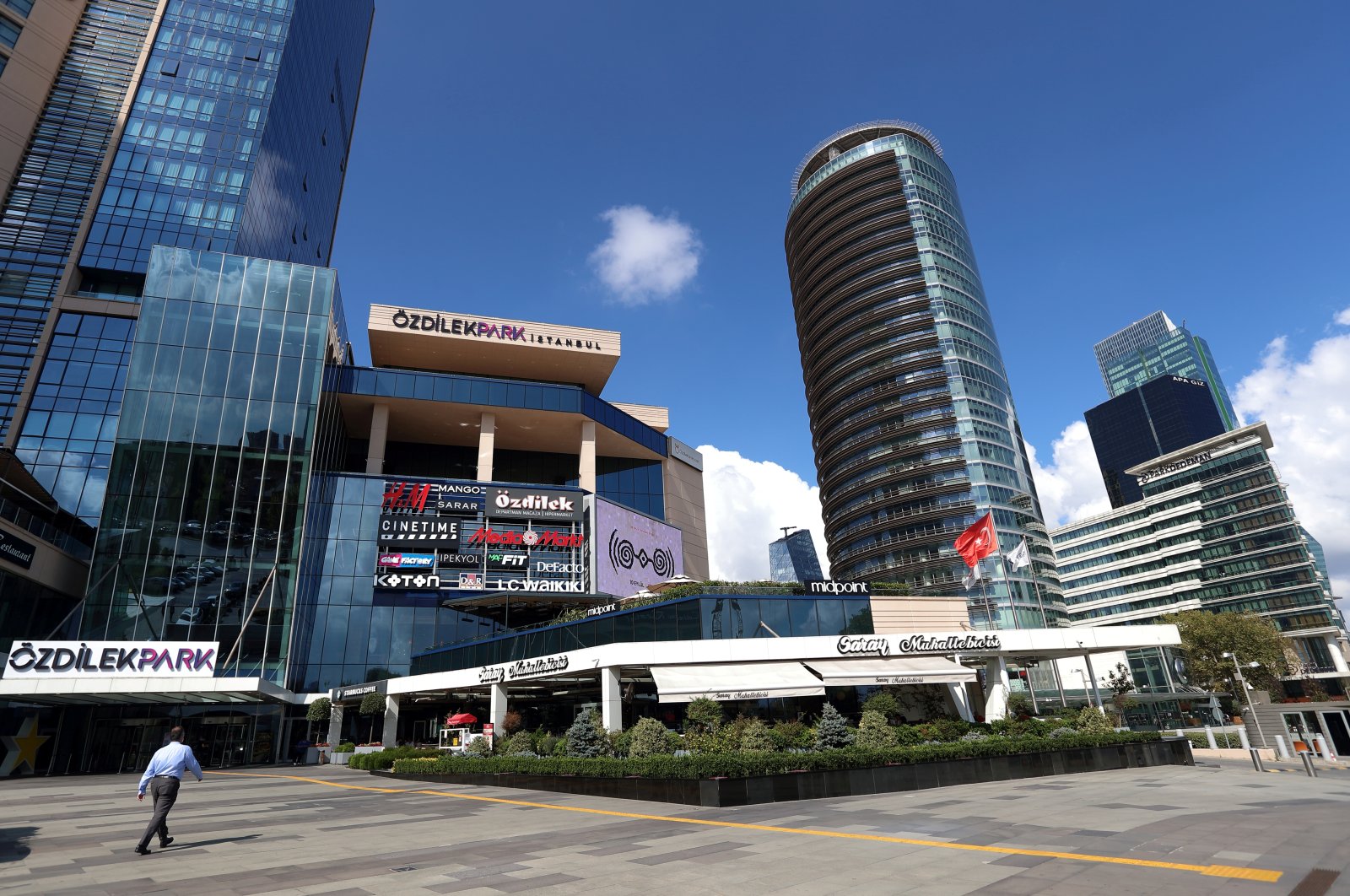 Turkey witnessed a 20.47% annual increase in the establishment of new companies in 2020, a year overshadowed by the coronavirus pandemic, data showed Friday.

A total of 101,318 new companies were launched in the country last year, according to data released by the Turkish Union of Chambers and Commodity Exchanges (TOBB).

The total capital of companies established in December increased by 25.44% from November.

The figure for new company launches saw a monthly decrease of 2.21% to 8,477 in December.

The top three fields of operations for new companies were trade, manufacturing and construction.

In December, 872 companies with foreign partners were established – 376 with Turkish partners, 77 with Iranian partners and 29 with Syrian partners.

Foreign partners’ capital investments constitute 78.60% of the total capital of foreign joint venture companies, according to the report.