Turkey sees over 37.7% rise in new firm launches in September 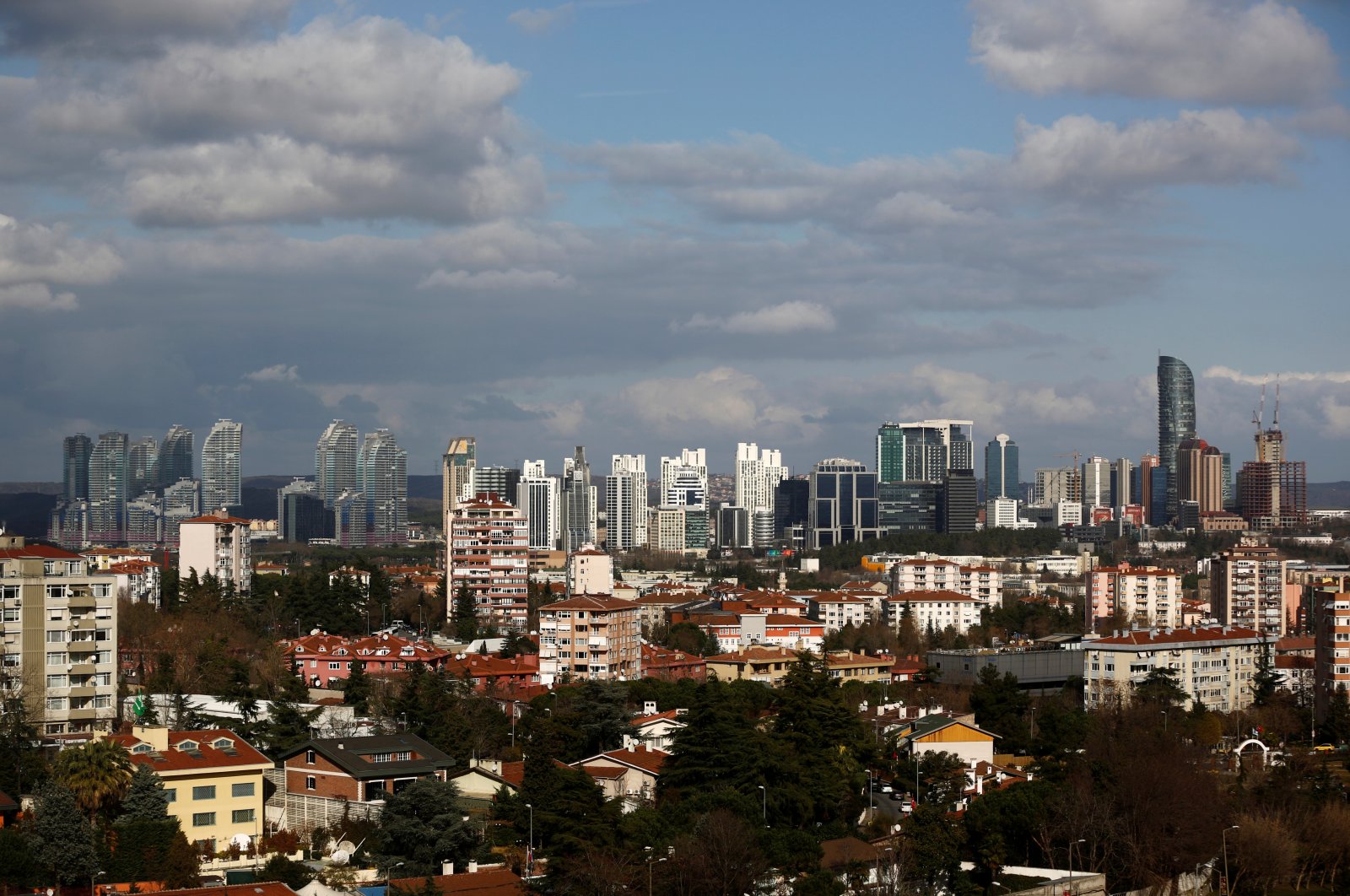 Skyscrapers in the Maslak business and financial district are seen behind the residential apartment blocks in Istanbul, Turkey, Jan. 23, 2020. (Reuters Photo)
by DAILY SABAH WITH AA
Oct 23, 2020 11:56 am

A total of 10,603 new companies were established in Turkey in September, up 37.77% on an annual basis, the country's top trade body said on Friday.

Month-on-month, the figure marked a rise of 13.38%, according to data released by the Turkish Union of Chambers and Commodity Exchanges (TOBB).

Over 85% of the new firms are limited companies and 13% are joint-stock companies.

In September, 1,197 companies with foreign partners were established – 665 have Turkish partners, 63 have Iranian partners and 36 have Syrian partners.

Foreign capital partners' capital investments constitute 77.47% of the total capital of foreign joint venture companies, according to the report.

Overall, around 73,912 companies started doing business in Turkey from January through September, a 22.84% year-on-year increase.