Turkey to be among top 10 economies with new model: Erdoğan 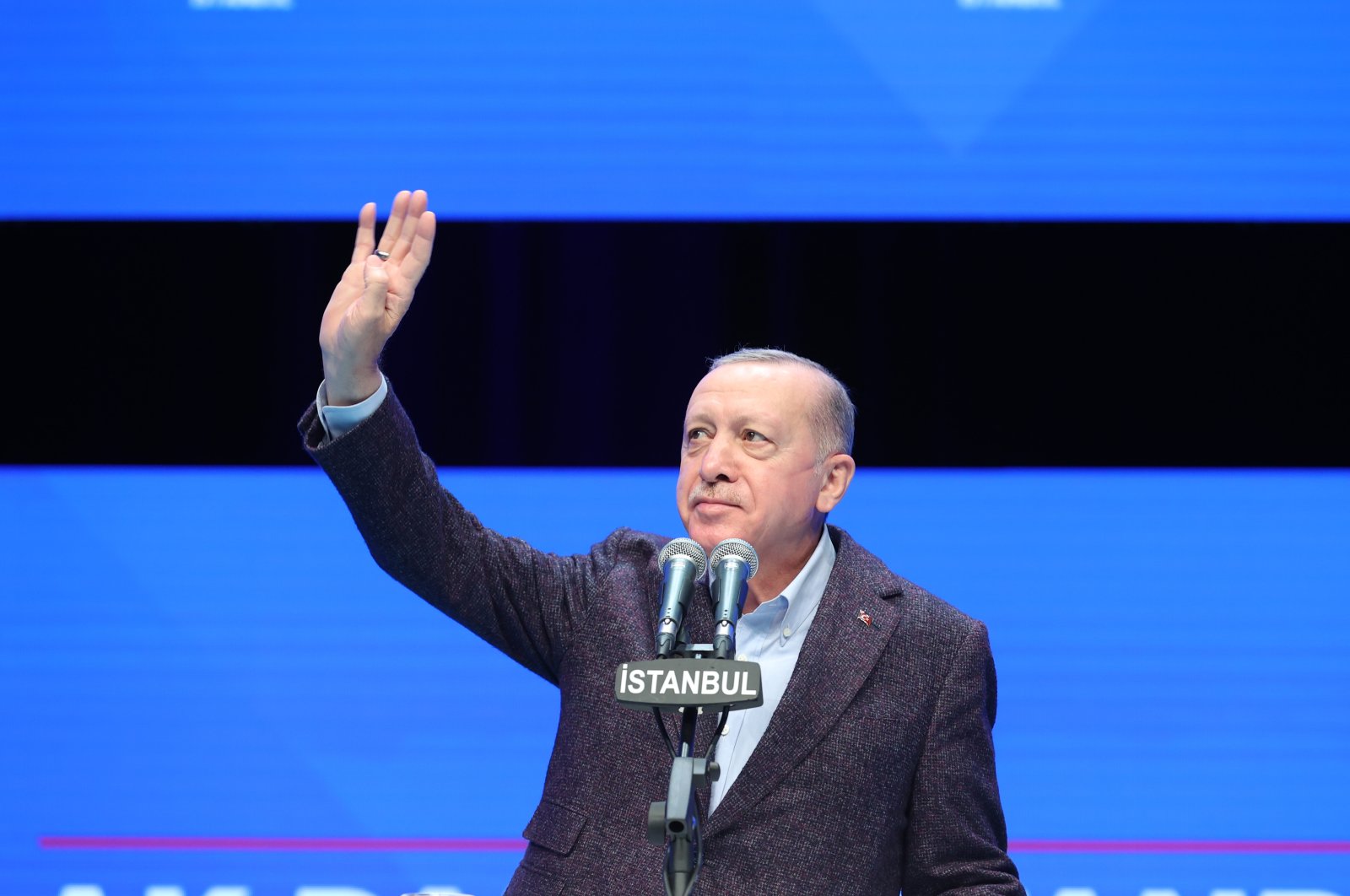 Turkey is rapidly moving towards the goal of placing itself among the top 10 economies worldwide with its new economy program, President Recep Tayyip Erdoğan said Sunday.

Erdoğan was speaking at the Extended Provincial Heads Meeting of the ruling Justice and Development Party (AK Party) in Istanbul.

The president previously said the results of the new economic path will be evident by summer.

The president said earlier that when the balance is ensured financially in this new mechanism within a short time, “we will witness that our country has entered a completely different economic climate as it approaches the upcoming summer months.”

He said Turkey has ushered in a historic change in economic policy, adding that the new approach sets aside the classic understanding of controlling inflation with high interest rates.

"Rather, it has adopted an economic policy based on growing the country with investments, employment, production, exports and current surplus," he explained.

"Turkey has the infrastructure it needs in every field from education to health, from security to law, from industry to tourism," he said.