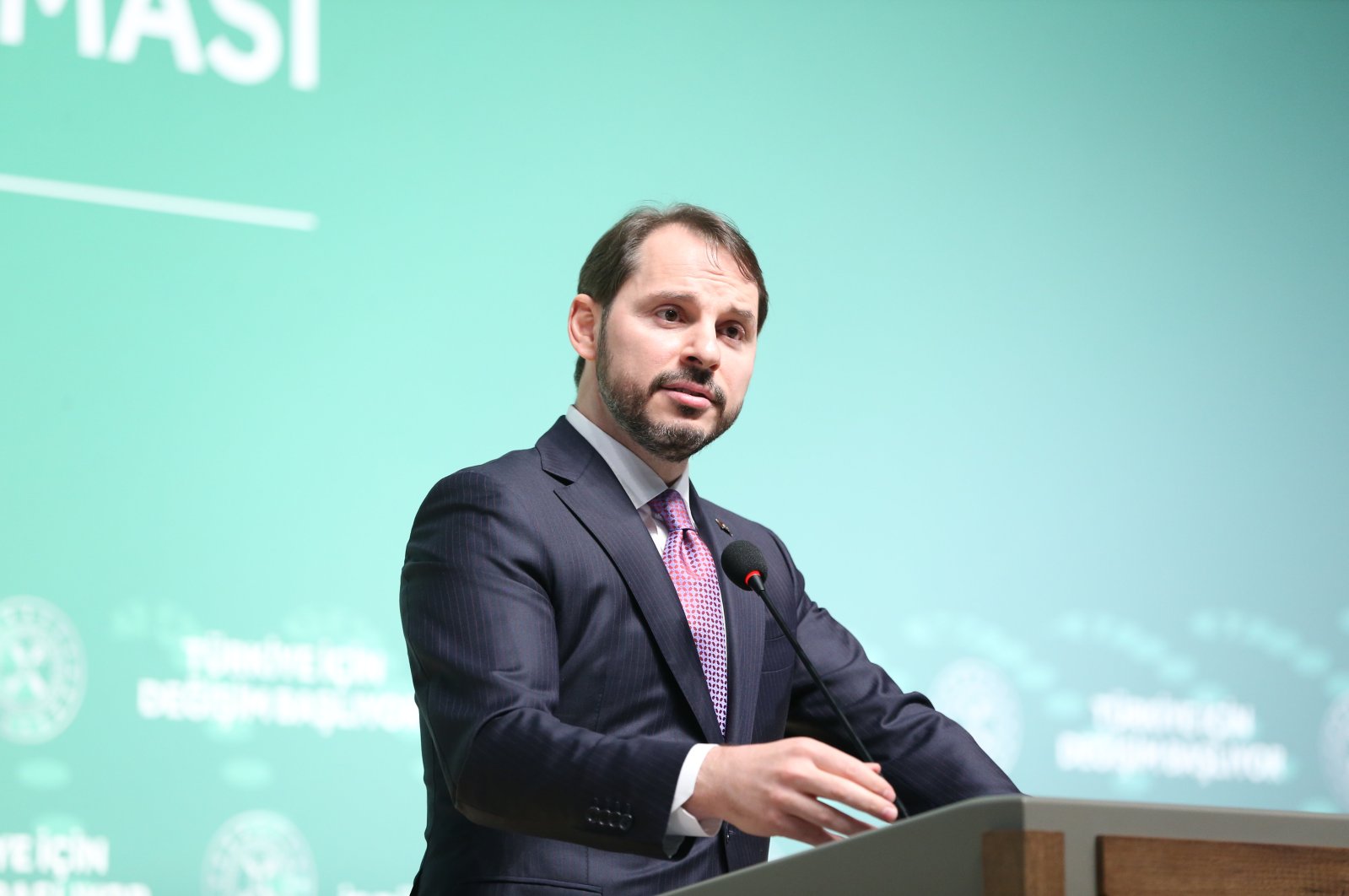 Turkey will carry out swaps in local currencies more effectively in the coming period, the country's treasury and finance minister said Wednesday.

The Central Bank of the Republic of Turkey (CBRT) said the deal with its Qatari counterpart aimed to facilitate bilateral trade in local currencies and support the financial stability of the two countries.

Under the facility, swaps are conducted in Turkish lira and Qatari riyal.

Albayrak said the new era will be a period in which countries will prioritize guaranteeing the financial stability of their trade-in currencies through bilateral agreements.

He also said Turkey's swap negotiations with many countries continue. "Talks on swaps are continuing and especially some are in a very positive situation. We expect positive results from them soon as well," a senior Turkish official told Reuters before the central bank's announcement. The official, who requested anonymity, identified some of the conversations as ongoing and others as on hold.

The lira has rallied over the last eight trading days on expectations of new swap deals, which helped it recover against the greenback after it recently hit an all-time low of 7.27.

The swap deal on Wednesday came after Treasury and Finance Ministry officials said Tuesday that swap negotiations with many countries continue and that Treasury and central bank officials have held bilateral talks in recent days with counterparts from Japan and the U.K. on setting up currency swap lines and with Qatar and China on expanding existing facilities.

In early May, Albayrak said Ankara has been in talks to establish swap lines with members of the G-20, with more than one swap line possible.

'Importing goods will not be easy'

Speaking at a virtual meeting with top business officials Wednesday, Albayrak said Turkey will make it harder to import goods except for strategic products and those that cannot be produced domestically.

His remarks came after Ankara on Wednesday imposed additional tariffs of up to 30% on imports of more than 800 items including work and agriculture machinery, according to a statement in the Official Gazette, a move that could lower the current account deficit.

Last week, it announced additional tariffs on dozens of goods of up to 30%.

“Imports will not be easy,” the minister said, adding that Turkey is set to enter a new period in which domestic production will be prioritized.

"We will further protect and support all of our industrialists who take responsibility for domestic production," the minister noted.

He said that the government will implement its long-term, Turkish lira-based and low-cost financing programs even more effectively along with the falling interest rates in the coming period.

One of the issues that have been brought by the virus-driven economic crisis is the importance of digitalization and the use of digital technologies.

"In order to turn this situation into opportunity immediately, we consider it important for our businesses of all scales to complete their digital transformation in all processes from design to production, from marketing to logistics," Albayrak said.

"We will evaluate this process well in terms of speeding up the localization steps, especially in the production of medium-high and high-tech products and intermediate goods in Turkey," he stressed.

He also said in the new period importing will no longer be as easy as it was before, adding Turkey will not import goods from abroad except for strategic goods.

Instead, he added, the government will focus on enhancing the production capacity of the country.

Commenting on the economic relief package released by the government to cushion economic fallout from the coronavirus pandemic, Albayrak said the amount of the support has so far exceeded TL 252 billion (nearly $ 37 billion).

"If we include the deferred loans and overdue principal interest payments, this figure tops TL 350 billion."

Albayrak added that the real gain in this period is Turkey's ability to mobilize more than 5% of its national income to combat the economic fallout of the pandemic.