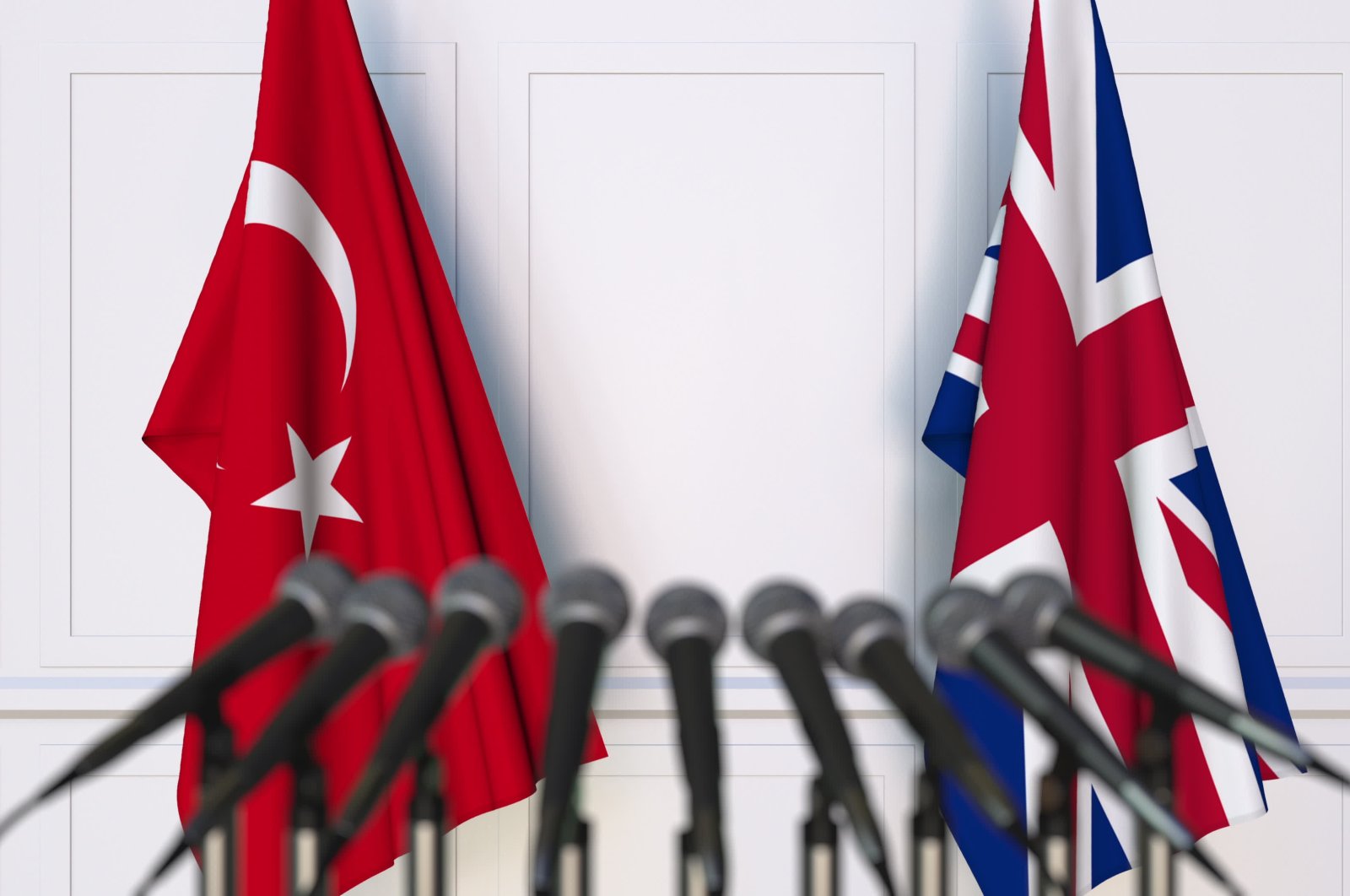 The post-Brexit and post-pandemic era bears great potential for cooperation between the U.K. and Turkey, along with investment opportunities. (Shutterstock Photo)
by DAILY SABAH WITH AA Jan 22, 2021 2:59 pm
RECOMMENDED

Britain has long been a major investor in Turkey and several large-scale U.K. firms have engaged in business in the country, a situation expected to preserve the current course since those companies will continue to see Turkey as a local and regional hub, Chris Gaunt, the chairperson of the British Chamber of Commerce in Turkey (BCCT), said Friday.

Among those large-scale companies, which he said have no intention of leaving Turkey, there are telecom giant Vodafone, Europe's biggest bank HSBC, the Anglo-Dutch oil company Royal Dutch Shell and British energy group BP.

Gaunt told Anadolu Agency (AA) that many British companies supply most of the components for their production from Turkey while also investing in supplier local firms as major shareholders, which he said will continue.

He noted that U.K.-based agriculture technology companies are also among those that are interested in the opportunities that Turkey offers.

The investment opportunities, on the other hand, can be mutual as Turkish firms’ interest in the country is also growing.

“If you're in the finance industry, London is a good place to get more global attention. Additionally, digital, technology and advanced engineering stand out as other areas of investment cooperation. Many creative and entrepreneurial Turkish companies want to increase their value chains and invest in the U.K.,” he said.

Regarding worldwide production and supply chains, he said the COVID-19 pandemic has caused many world-scale companies, British firms being no exception, to question production in China.

“Due to the COVID-19 outbreak, they started rethinking their supply chains. I think this is one of the priorities for many companies, including U.K. companies,” he said.

“We will see more than the supply chain will be kept closer to local markets and away from China and Southeast Asia,” he added, a point where making the production in Turkey becomes more important due to its proximity to the European markets.

Saying the country has a strong production base, Gaunt emphasized: “Turkey's technology sector is growing, talents and creativity is increasing. So, I think there are many opportunities for Turkey to become a regional production base.”

The history of trade from China, India and Central Asia to Europe, highlighting Istanbul, has always stood out as a major destination on the trade routes.

To maintain this, Gaunt stressed that the country should be a major part of China’s ambitious Belt and Road Initiative (BRI), which aimed at recreating historic trade routes, among others.

“This is not just about bringing goods from the East to the West but also relates to the goods from the West to the East. This would definitely improve Turkey’s trade relations, and the country will then become the transport hub between the two sides,” he said, adding that this is something he thinks Ankara needs to work on to get more involved.

The financial sector is also among the sectors that can be included on the cooperation agenda between the U.K. and Turkey.

Turkey is willing to benefit from the financial services experience of the U.K. and in particular, London, he said.

Gaunt added that financial services are not included in the Brexit process and that negotiation will continue between the EU and the U.K. on what opportunities are available in the field, then allowing Britain to evaluate the topic.