Turkey to establish logistics center in US as exports exceed $10B 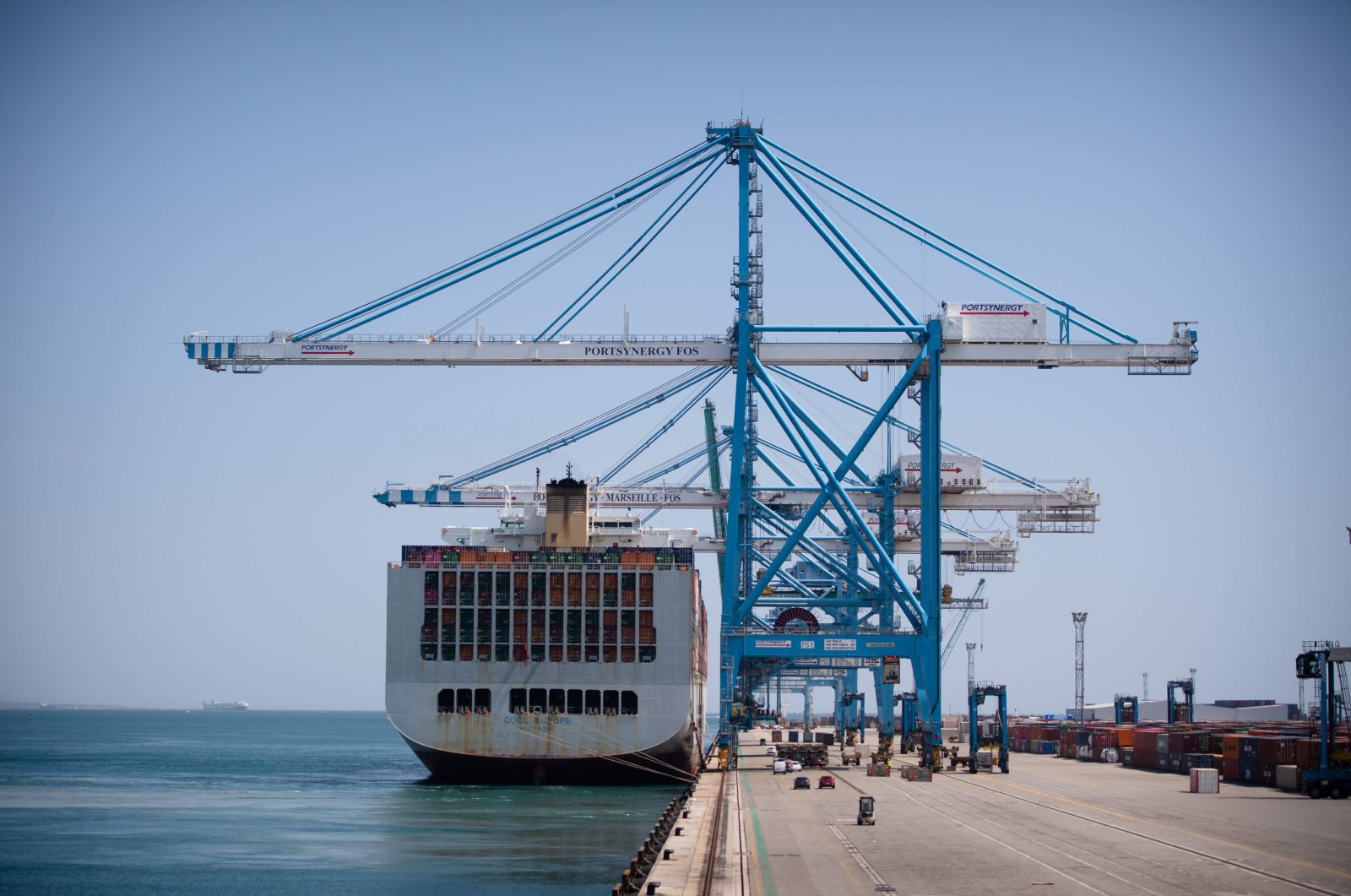 The move came as part of the country’s efforts to quickly reach its $100 billion (TL 737.36 billion) foreign trade volume target with the U.S., the world's largest importer.

"We have carried out a detailed study for the logistics center we plan to open in the U.S. We have a target of $100 billion in foreign trade volume with the country. We believe that the logistics center to be opened is of great importance for us to achieve this goal quickly,” Gülle said in a press release issued by TIM, the only umbrella organization of 100,000 exporters with 61 exporter associations and 27 sectors in Turkey.

In 2020, Turkey’s exports to the U.S. topped $10.1 billion, achieving a jump of 13.5% year-on-year despite the contraction of global demand due to the pandemic, making it the country with the third-most exports.

Turkey exported to 226 countries last year, and exports hit an all-time monthly high of $17.84 billion in December, according to the Trade Ministry's data released this month.

TIM said in a report on the U.S. market that it is one of the five most important for Turkish exporters, noting that Turkey has significant potential for the U.S. market in 192 out of the 1,000 most-exported products in global trade.

Foreign sales to the U.S. are expected to further increase in the post-pandemic period, making it easier to reach the targeted $100 billion in bilateral trade. The planned logistics center will be a step closer to this target and is set to be tailored particularly toward the textile, furniture and carpets sectors.

Gülle pointed out that the efforts to launch the foreign logistics centers abroad have been carried out under the leadership of the Trade Ministry for some time, adding that West Africa and North America stand out among the primary locations for those centers.

Activities continue in West Africa, most particularly in Ghana, he said.

“In North America, we conducted a detailed study for the logistics center we plan to open. We have a target of $100 billion in foreign trade volume with the U.S. To achieve this goal quickly, we believe that the logistics centers to be opened are of great importance. We need to determine the location of the logistics center by considering the maximum benefit of our sectors,” Gülle said, noting that the sectoral clustering is an important factor that forms the basis of superior competitiveness and economic development.

The TIM head also said they calculated the market shares of each sector, especially the carpet, furniture and home textile sectors, in each U.S. state to determine the best location for the logistics center.

The industry’s market share in other states was below 1%, Gülle noted.

Gülle noted that those figures show that Turkey “has serious dominance in the market in some states, especially in carpets and home textiles.”

Noting that the overseas logistic centers will be a regional base for exporters, will reduce the costs of market access and will accelerate access to new markets, Gülle went on to say that “while determining the locations of our logistics centers, we will consider the e-export opportunities as well as the physical exports of our exporters to the region."

“We will also respond to the needs of our e-exporting companies. We want to accelerate our work in this field with contributions from sectors and start the operations of our logistics centers abroad as soon as possible," he said.