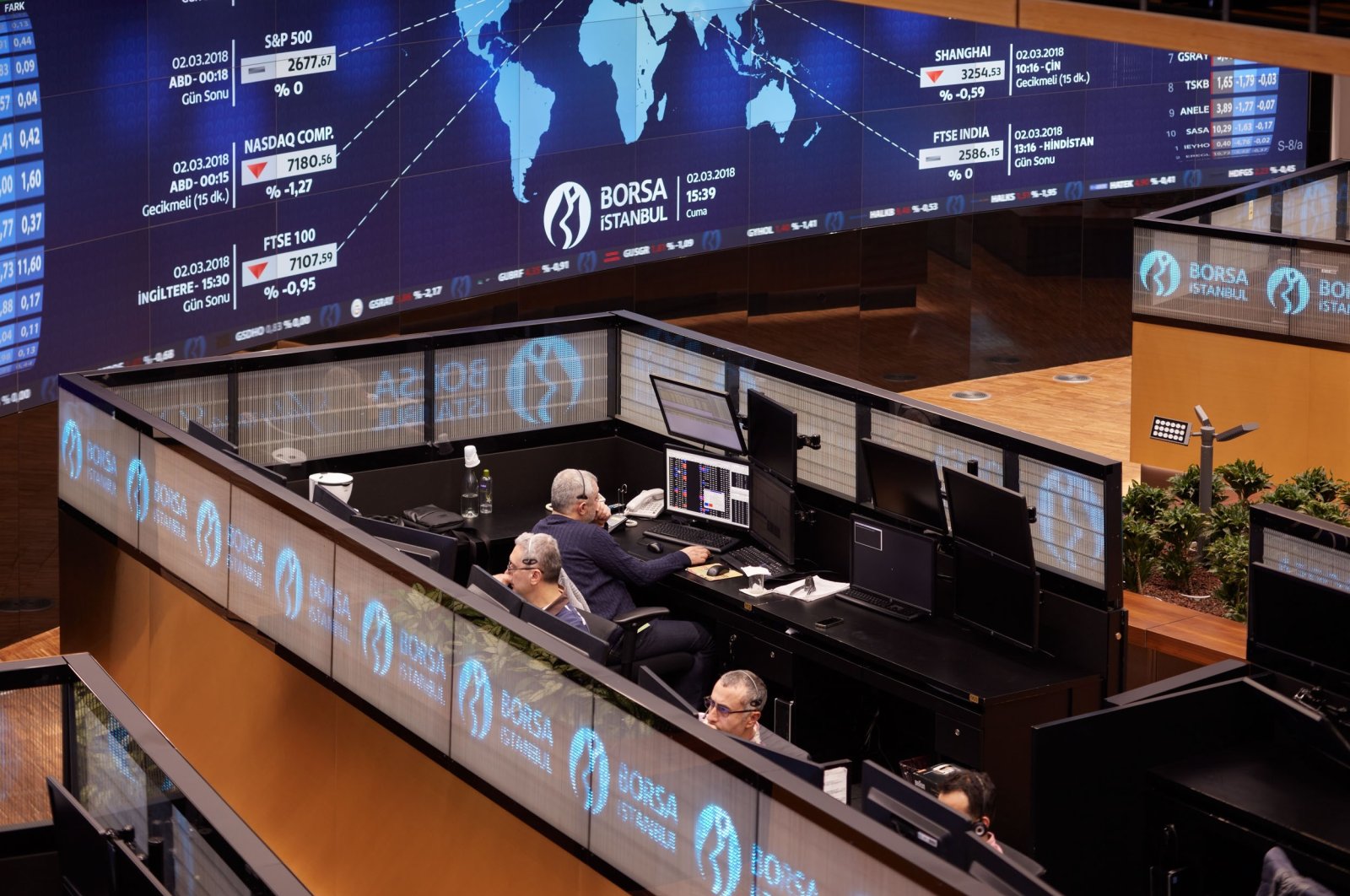 “We see 2021 as a year when records will be broken in initial public offerings,” Hakan Atilla said in a statement, evaluating the 2020 results.

At least another seven companies have said they are considering going public this year.

Plastic sheet producer Işık Plastik was this year’s first IPO, listing late last month, and the stock has surged 81% since then, according to Bloomberg.

In case all of these listings occur, it would mark Borsa Istanbul’s busiest year for IPOs since 2014, according to data from Turkey’s Capital Markets Board (SPK).

“The capital market, in perhaps its most challenging year in recent history, has proven to be an important source of opportunity for both companies and investors looking to boost their prosperity,” Atilla said.

In an interview with Bloomberg earlier this month, Tevfik Eraslan, the head of the Turkish Capital Markets Association (TSPB), said the 10 IPO processes that are underway are “mainly in the energy, real estate and food sectors.”

He noted that he sees opportunities for more companies planning to list in Istanbul this year.

Turkey Wealth Fund (TWF) CEO Zafer Sönmez in December said he expects to launch IPO for Borsa Istanbul in the next two years.

The IPO has been on the agenda since 2015 but was being postponed as the stock exchange waited for a favorable time to get better value.

The fund in November sold 10% of shares in the stock exchange to the Qatar Investment Authority (QIA), the sovereign wealth fund of the Gulf state, for $200 million. After the sale, the fund holds 80.6% of the Borsa Istanbul shares.

The implied value of the bourse in the transaction with the QIA was $2 billion.

The BIST saw a consolidated net profit of over TL 1.4 billion ($200 million), it said in a statement.

The figure marked a 43% year-on-year increase thanks to its strong operational performance last year, it noted. The bourse’s operating revenues reached TL 2.5 billion in the year.

“We reached the highest trading volumes and index values in our all markets last year,” Atilla said.

The number of investors in the stock exchange reached 2 million in 2020, rising 64% from the previous year.

Noting that all markets broke all-time high transaction volumes last year, the bourse underlined that the equity market saw its peak at TL 64.1 billion on Nov. 12, 2020.

“We have provided nearly TL 200 billion of financing through issuing 1,254 debt instruments,” the general manager noted.

Noting that Borsa Istanbul saw a good start to 2021, Atilla said they expect even higher profitability this year.