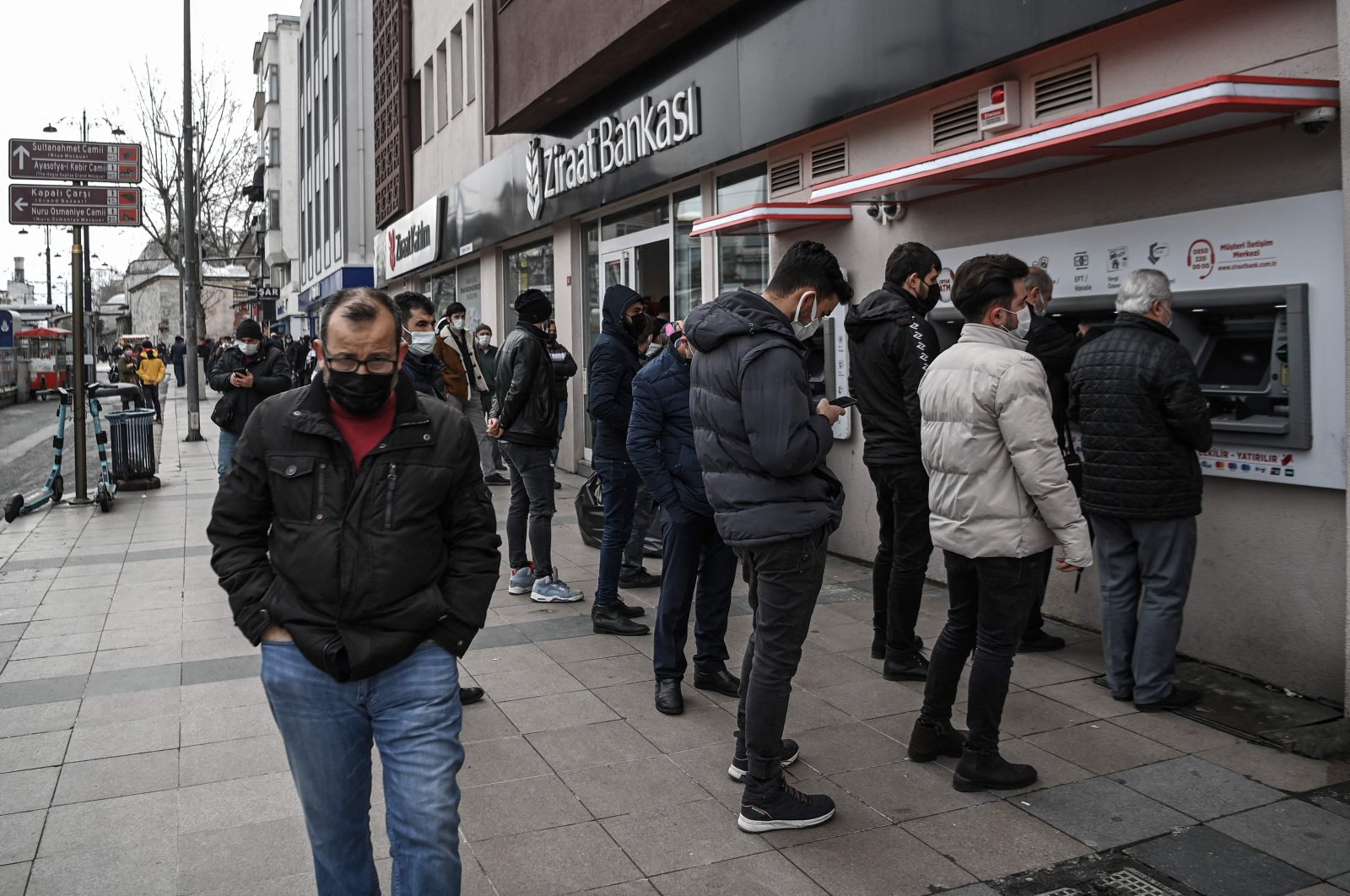 Turkey’s central bank is expected to keep its interest rates steady for the second consecutive month Thursday amid price pressures, surveys have shown, while a cut is not on the horizon until at least the third quarter.

The Central Bank of the Republic of Turkey (CBRT) held its key policy rate – the one-week repo rate – steady at 19% last month and pledged to keep it above inflation, though it also removed a pledge from a month earlier to tighten further if needed.

The delayed expectations of a rate cut suggest that the new Governor Şahap Kavcıoğlu, who promised that the policy rate will remain above inflation to maintain a strong and disinflationary impact, has managed to convince markets that an early rate cut will not be delivered.

All 18 participants in a Reuters poll last week estimated the central bank would keep its policy rate unchanged.

Out of 15 who responded to a question about the timing of a rate cut, 10 expected the first cut in the third quarter, while two expected it in the second and three in the fourth.

In last month’s poll, five people expected a cut in the second quarter and seven in the third, while two expected it in the fourth quarter.

Morgan Stanley forecast last week that the central bank would keep its interest rates on hold until the fourth quarter due to price pressures.

“Given high inflation and the commitment to positive real rates, we see rates on hold on May 6 and beyond,” said Morgan Stanley’s Alina Slyusarchuk in a note to clients.

Turkish annual inflation climbed to 17.14% in April to its highest level in nearly two years, official data showed, driven by a depreciation in the Turkish lira and pricy commodity imports, pressuring the new central bank chief to keep policy tight.

Kavcıoğlu has sought to convince onlookers that he will be as decisive as his predecessor, Naci Ağbal, in bringing down inflation to a 5% target over the next three years.

Producer prices were also up 35.17% year-over-year in April, from 31.20% in March. Higher producer prices are often passed on to consumers.

Presenting the quarterly inflation report last week, the central bank estimated that inflation would peak in April and decline to 12.2% by year-end.

Some analysts said it would peak in April and enter a downward trend in the aftermath, while some said it could keep rising into May or even June and that the high levels of inflation are likely to keep the central bank from cutting its policy rate.

Among the 12 economists who participated in the Reuters poll for the year-end policy rate, the median estimate was 16%, with forecasts ranging between 12% and 17%.