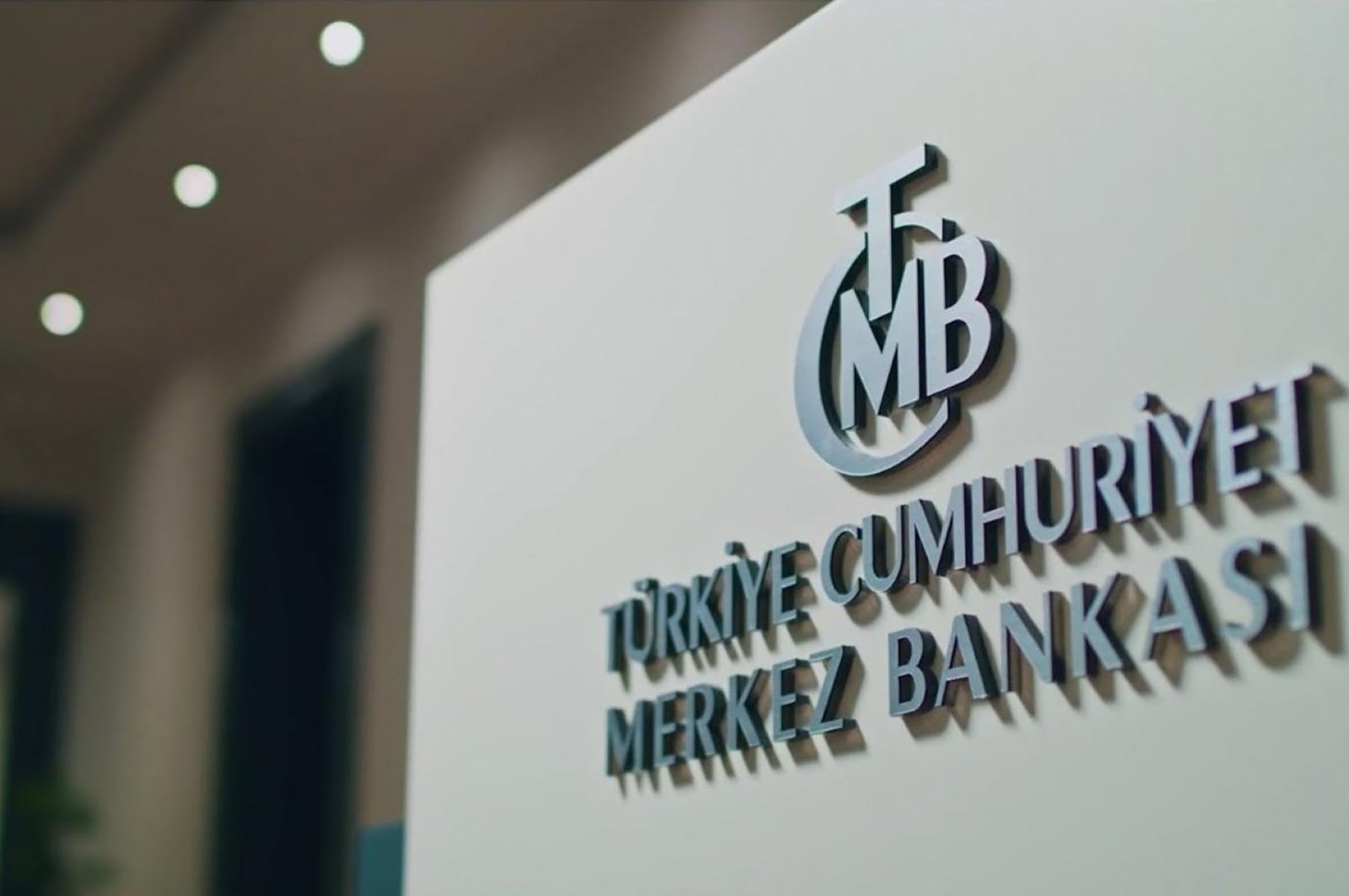 The Central Bank of the Republic of Turkey (CBRT) purchased around a nominal TL 5 billion ($742 million) of government debt from the country’s Unemployment Insurance Fund via primary dealers on Tuesday, two bankers told Reuters.

As coronavirus cases have surged in Turkey, the government has so far offered TL 100 billion in fiscal support, and the central bank has already cut its key interest rate by 100 basis points, loosened reserve requirements and offered cheap lira liquidity.

Turkey’s death toll from the new coronavirus rose by 75 on Monday to a total of 649, and new confirmed cases rose by 3,148 to bring the country’s total to 30,217, Health Minister Fahrettin Koca said on Twitter.

Last week the central bank bought about TL 9.3 billion in government bonds in the secondary market, including TL 5 billion from the unemployment fund.

The purchases at record levels were aimed at backstopping fiscal spending and bolstering the insurance fund.

The bank last week announced it would ramp up government debt-buying and offer new pools of cheap funding to stem the fallout from the outbreak. Under the measures, primary dealers will for a temporary period sell the central bank debt they purchased from the Unemployment Insurance Fund.

It also extended TL 60 billion worth of rediscount credits and added more lending options well below its 9.75% policy rate. It said the moves would provide much-needed credit to companies and liquidity to government debt markets.

The bank said other outright asset purchases “can be carried out in a front-loaded manner, and these limits may be revised depending on the market conditions.” The actions aimed to “enhance the effectiveness of the monetary transmission mechanism via increasing the market depth, enabling sound asset pricing and providing banks with flexibility,” it said.

The bank also said it would hold swap auctions with six-month maturities for Turkish liras against U.S. dollars, euros or gold at an interest rate 125 basis points lower than the policy rate. For FX operations, lenders can now use mortgage- and asset-backed securities as collateral, the bank said.