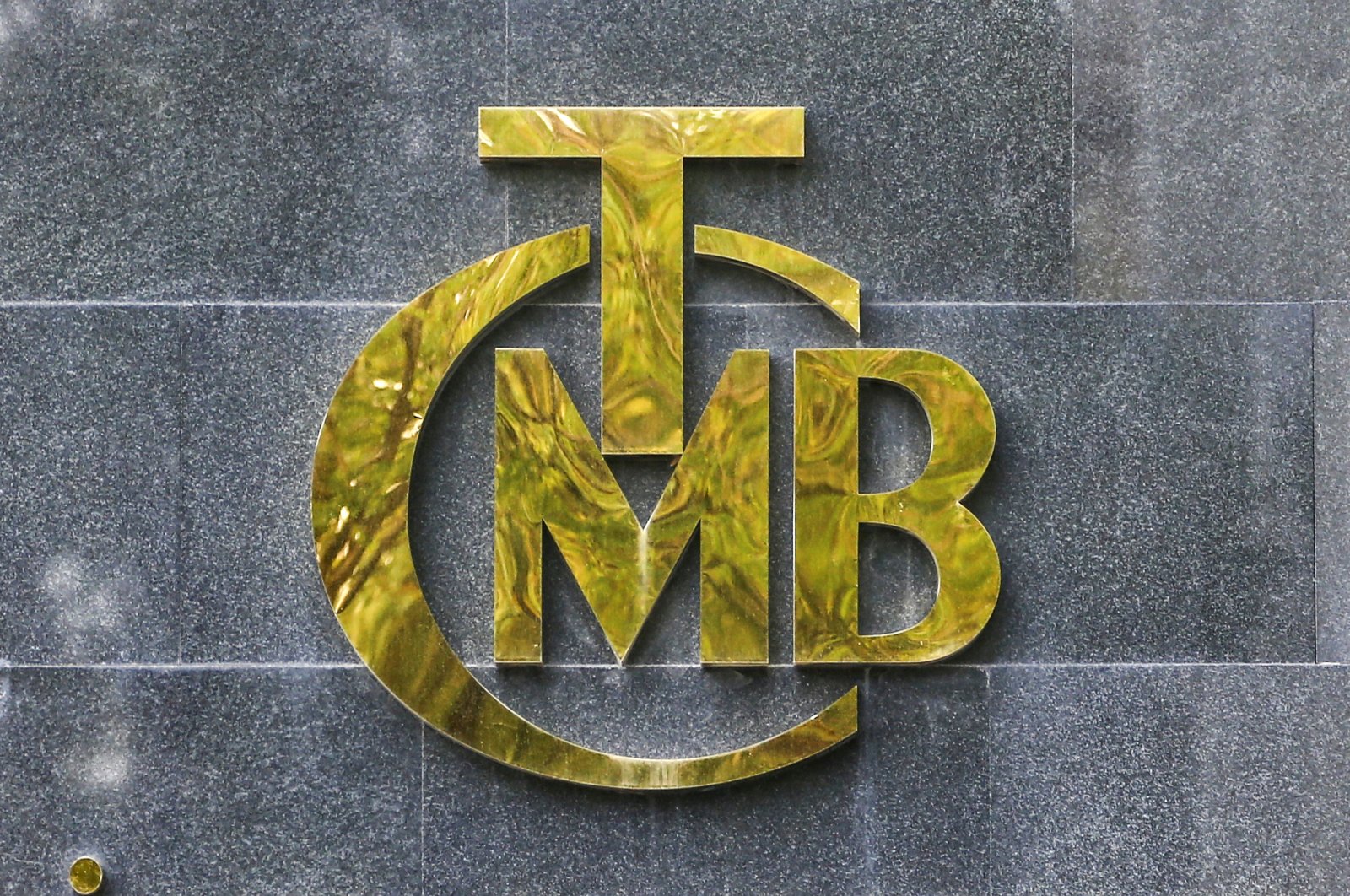 The Central Bank of the Republic of Turkey (CBRT) on Thursday cut its benchmark one-week repo rate by 100 basis points from 16% to 15% in line with market expectations.

At its 11th Monetary Policy Committee (MPC) meeting this year, the bank said recent increases in inflation had been driven by supply-side factors such as rising food and import prices, especially in energy, and supply constraints.

In making the decision, the committee "evaluated the analyses to decompose the impact of demand factors that monetary policy can have an effect, core inflation developments and supply shocks."

In September, the CBRT signaled a shift away from headline inflation, with its head Şahap Kavcıoğlu saying more focus will be given the core "C" inflation measure, which strips out energy, food and some other goods.

It said that while there is limited room due to these factors, the situation will be assessed in December.

It also stressed it will continue to employ "decisively all available instruments until strong indicators point to a permanent fall in inflation and the medium-term 5% target is achieved."

The bank also said external demand-driven economic activity remains strong, adding that the vaccination rollout across the country facilitates the recovery in services, tourism and related sectors, leading to a "more balanced composition in economic activity."

"The improvement in the annualized current account is expected to continue in the rest of the year due to the strong upward trend in exports," it said, adding that the trend is vital for the price stability objective.

With the latest cut, the monetary authority has lowered the key rate by 400 basis points since September.

Among 21 economists surveyed by Anadolu Agency (AA) on Tuesday, one predicted a 25-basis-point cut, while five others predicted the bank would cut the rate by 50 basis points, 13 by 100 basis points and two by 150 basis points.

The median forecast by the economists was a cut in the one-week repo rate of 100 base points, the equivalent of 1 percentage point.

Economists have projected the year-end policy rate to be 15%.

Turkey's lira dropped to about 10.89 against the U.S. dollar following the bank's announcement — down 2.46% from Wednesday’s close — continuing a long run of losses. The lira has lost more than 30% of its value since the start of the year, severely eroding Turkish consumers' purchasing power.