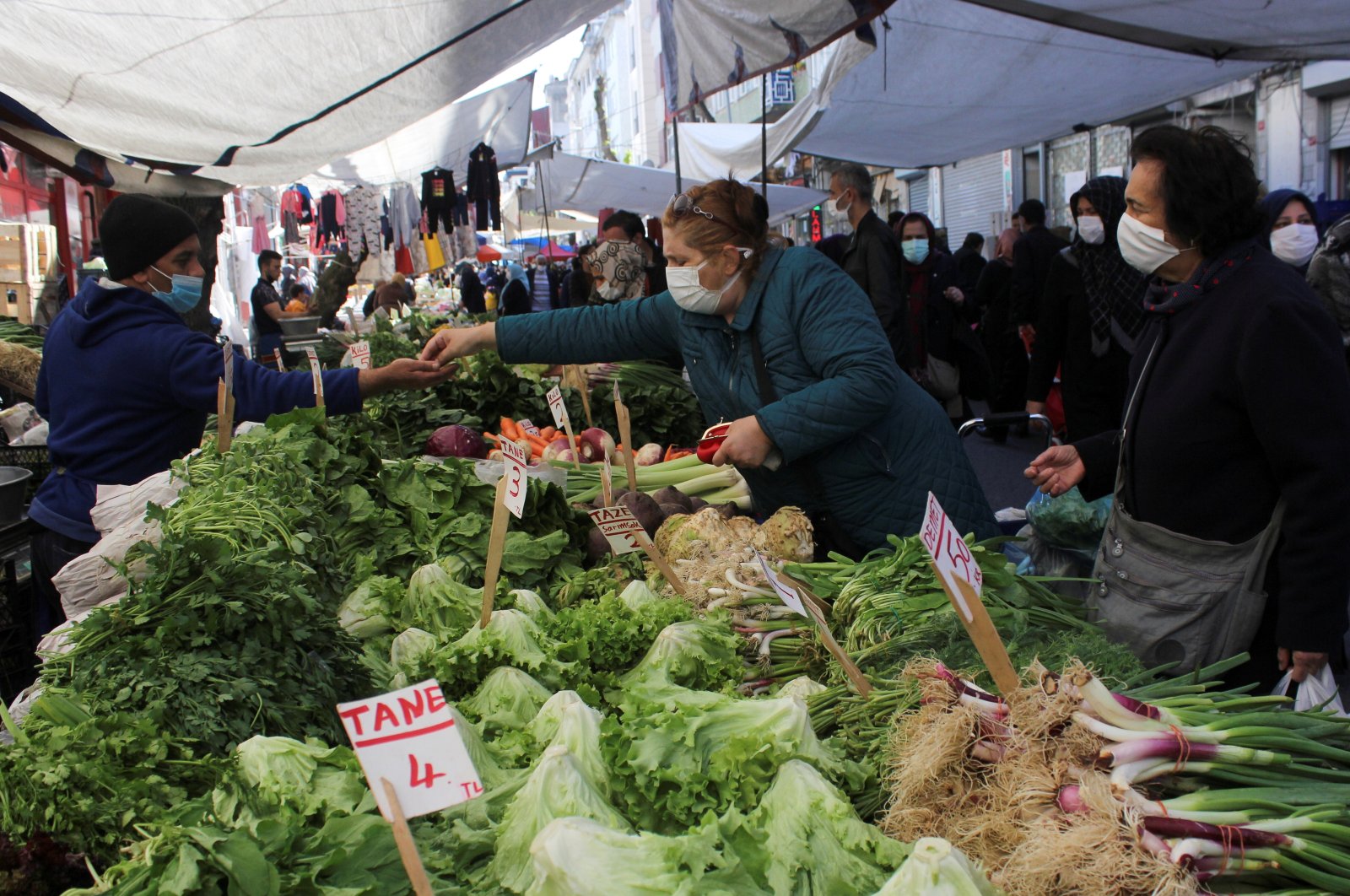 Turkey’s central bank could revise its forecast higher in its new inflation report, due to be announced this week.

The Central Bank of the Republic of Turkey (CBRT) will publish its fourth and last quarterly inflation report for this year in a briefing expected to be held in the capital Ankara on Thursday.

Annual headline inflation rose to 19.58% in September, its highest level in two and a half years, with food inflation near 29%. The core “C” measure – which the central bank has been stressing lately – rose to near 17%.

Analysts have suggested CBRT's year-end inflation forecast of 14.1%, according to its previous quarterly report, could be revised upwards.

The report comes after the central bank surprised markets again last week by slashing its policy rate by 200 basis points, twice as much as expected, to 16%. It had surprised last month with a 100-point cut.

It said there would be little room for more rate cuts this year given what it called transitory price pressure on food, energy and other imports.