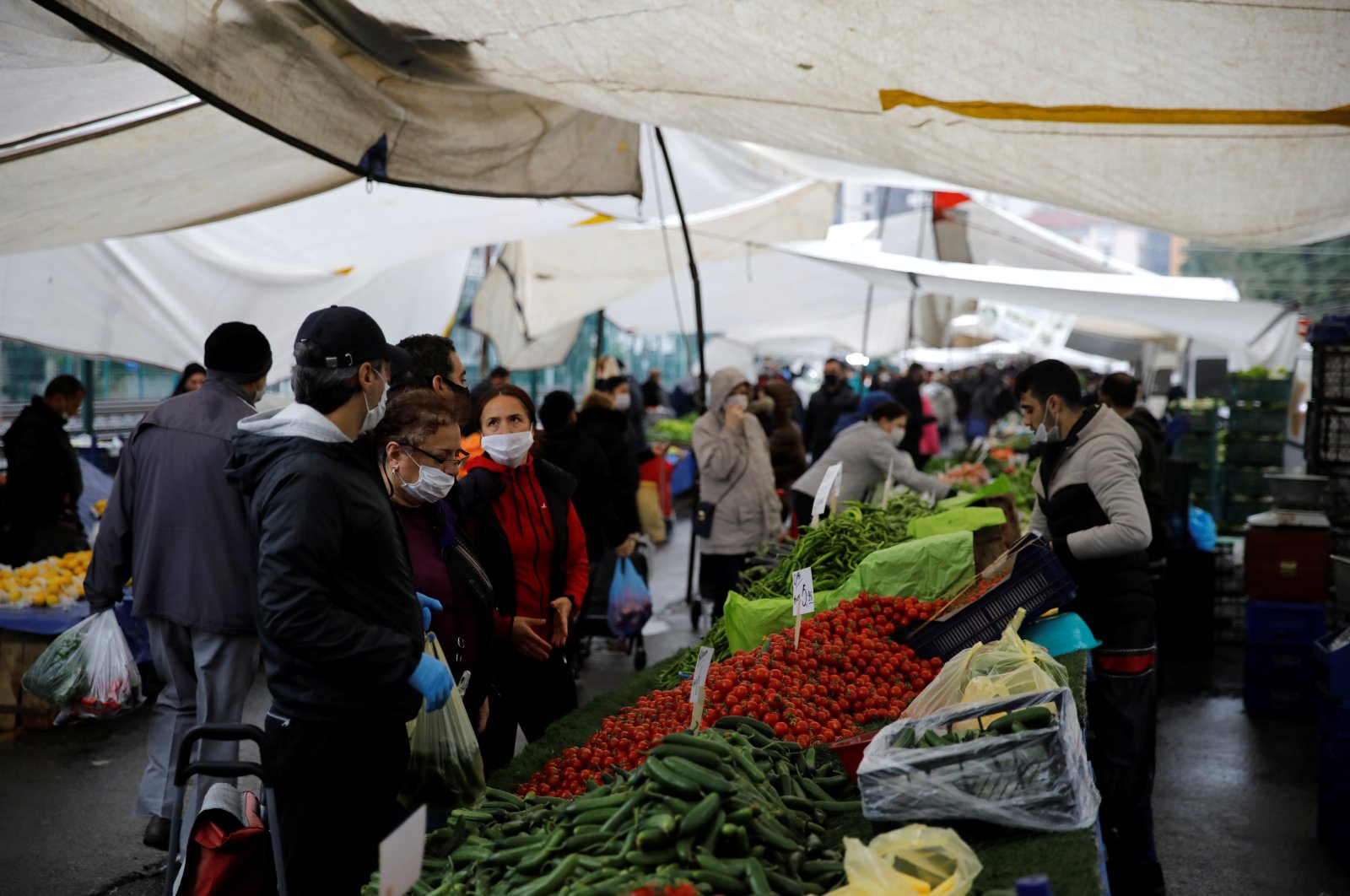 Addressing Parliament’s Planning and Budget Committee in the capital Ankara, Elvan noted fluctuations in financial markets in the last two months, in part due to global developments.

“We are aware of the mobility in market interest rates, asset prices, exchange rate and expectations. All these elements shape the inflation outlook in an integrated way,” he said.

“Therefore, I believe that no relevant dynamics can be ignored here. The course of the global conjuncture and domestic inflation requires caution,” Elvan said.

Noting that they utilize a holistic approach to combat rising consumer prices, the minister said, “We have very clearly demonstrated the determination of fiscal policy in the fight against inflation.”

Elvan said the government assumed a significant part of the increase in costs caused by the soaring global energy prices and that the increases were reflected on household costs in a minimum way.

According to reports, the government is planning a fiscal stimulus to support citizens with measures such as lifting the minimum wage, relief on energy costs and raising salaries for some civil servants.

Elvan particularly dismissed views that the government sought a weak lira to support exports, reiterating that the country had a floating exchange rate policy and that the market set the currency’s value.

“The comments that our government is aiming for a high exchange rate in order to support exports are not true. Turkey is implementing a floating exchange rate regime, the value of the exchange rate is also determined by the market. The increase in competition in a country comes from the increase in productivity, innovative abilities and the ability to use technology. A growth model that is not supported by productivity growth is not a sustainable model,” he said.

Elvan said leading indicators point to moderate domestic demand and strong exports in the second half of the year, noting that they expect gross domestic product (GDP) growth to exceed 9% this year.

Analysts expect the economy to expand around 10% this year, and President Recep Tayyip Erdoğan said last week that he believes double-digit growth will be achieved.

“We do not believe our task is complete just because high growth rates occur. In the policies we implement, it is much more important for us that growth is balanced, sustainable, employment-friendly and equitable in terms of income distribution rather than the level of growth,” Elvan said.

The first half of the year closed with a growth of 14.3%, said the minister, around 60% of which consisted of domestic investments and net foreign demand.

“Investments in machinery and equipment have been growing for seven quarters since the last quarter of 2019. This strong trend in investment spending is an important indicator in terms of strong and sustainable growth, as well as its contribution to potential growth,” he added.

Elvan also said they anticipate that at least 65% of this year’s growth will be supported by investments and net foreign demand.

The minister noted that Turkey’s current account deficit was expected to be less than 2% of GDP at the end of 2021.

Turkey’s public finances are strong compared to emerging market peers, leaving room for potential fiscal stimulus. The budget deficit has dipped to 1.5% of the GDP so far this year, and is projected to be about 3.5% for this year and next.

Elvan said on Friday Turkey was working with the Financial Action Task Force (FATF) to get off of a gray list.

The FATF in October added Turkey to the so-called “gray” monitoring list, citing the country’s failure to avert money laundering, in a decision harshly criticized by Ankara, who claimed it was an “undeserved result” given the country’s compliance efforts.

“We do not think we deserve to be put on the gray list by the FATF. We will continue working in cooperation with the FATF and related institutions to get off of it,” Elvan said.