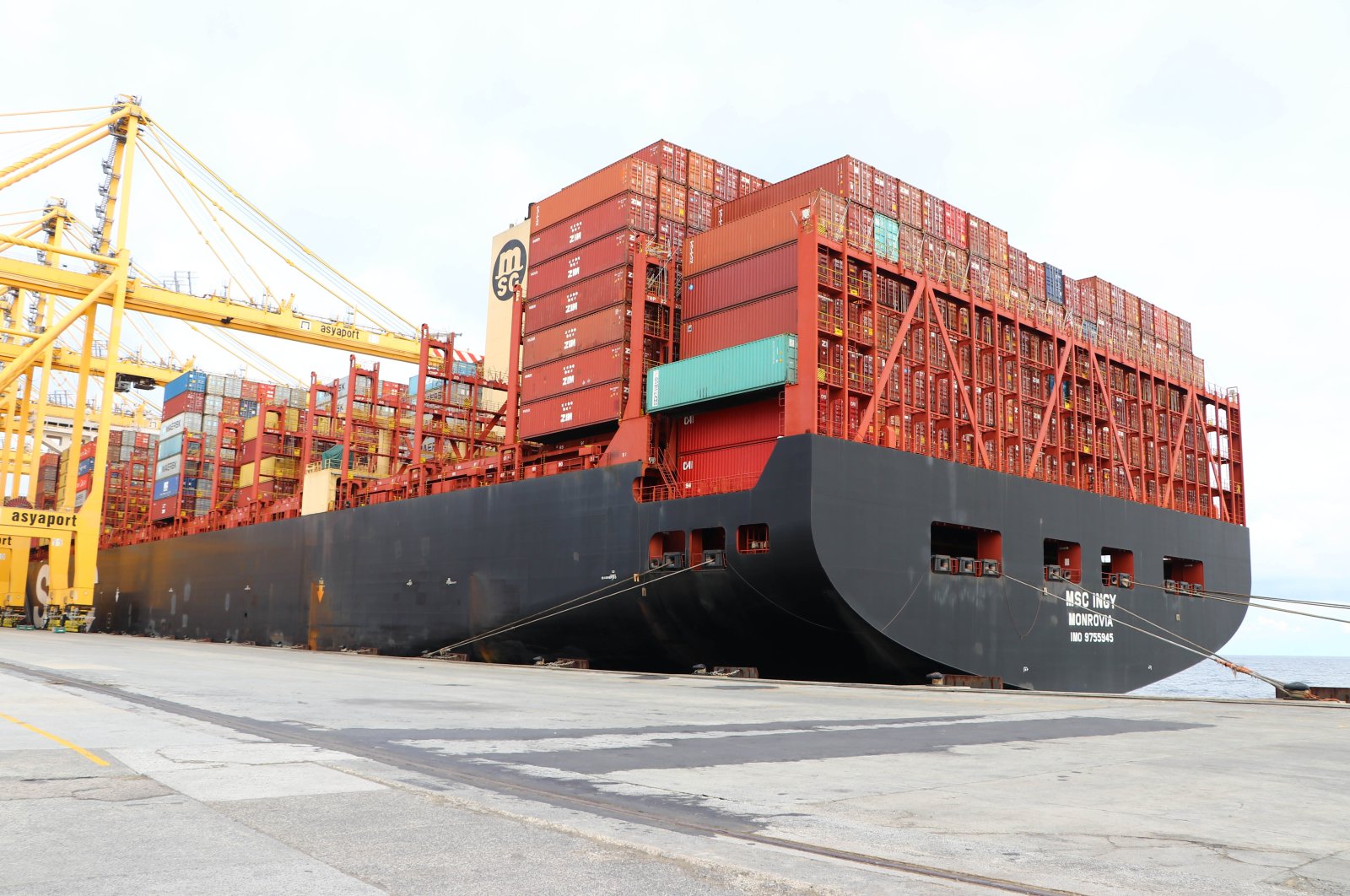 Turkey’s current account gap came in at around $3.3 billion in March, official data showed Tuesday, much less than forecasts, driven by a narrowing goods deficit and initial signs of recovery in tourism income.

The deficit widened from $2.58 billion a month earlier but was less than market forecasts of around $3.8 billion.

Turkey's import-reliant economy has been prone to big deficits, but the 2021 gap is expected to narrow due to higher exports and the potential return of tourism revenue.

The second-half rebound in activity helped the economy expand 1.8% in 2020, one of only a few countries to avoid a contraction, thanks to a state lender-led credit boom mid-year.

Economists expect growth to return to near 5% this year, although much could depend on how the early-season rise in coronavirus cases affects the key tourism season.

The country’s 12-month rolling deficit, which remained relatively flat in recent months, reflecting an uptrend in commodity prices and continuing recovery in domestic demand, totaled almost $36.2 billion as of March.

“March data shows a strong fall in the external deficit and hints at the start of an improvement trend in the period ahead, as confirmed by early indicators for April,” Dutch banking and financial services giant ING said in an emailed note.

“This improvement will likely be driven by a fall in gold imports and a surge in exports, and despite strength in commodity prices,” it noted.

The Central Bank of the Republic of Turkey (CBRT) said the drop was mainly driven by a decrease in the goods deficit of $1.4 billion versus March 2020, posting some $2.96 billion this March, as well as a $374 million increase in services surplus to $767 million.

It said that gold and energy excluded, the current deficit amounted to $319 million compared to a $1.64 billion deficit in the same month last year.

Travel items under services saw a net inflow of $742 million, up $228 million year-on-year.

The current account recorded a deficit of $36.72 billion in 2020 due mostly to a sharp rise in the trade deficit and declining tourism revenues prompted by the pandemic.

Turkey’s trade deficit, a major component of the current account, dropped 15% year-on-year to $4.65 billion in March, according to the Turkish Statistical Institute (TurkStat).

The median estimate of 10 economists in the Reuters poll for the full-year deficit was $24.5 billion, in a range of $20 billion to $30 billion.