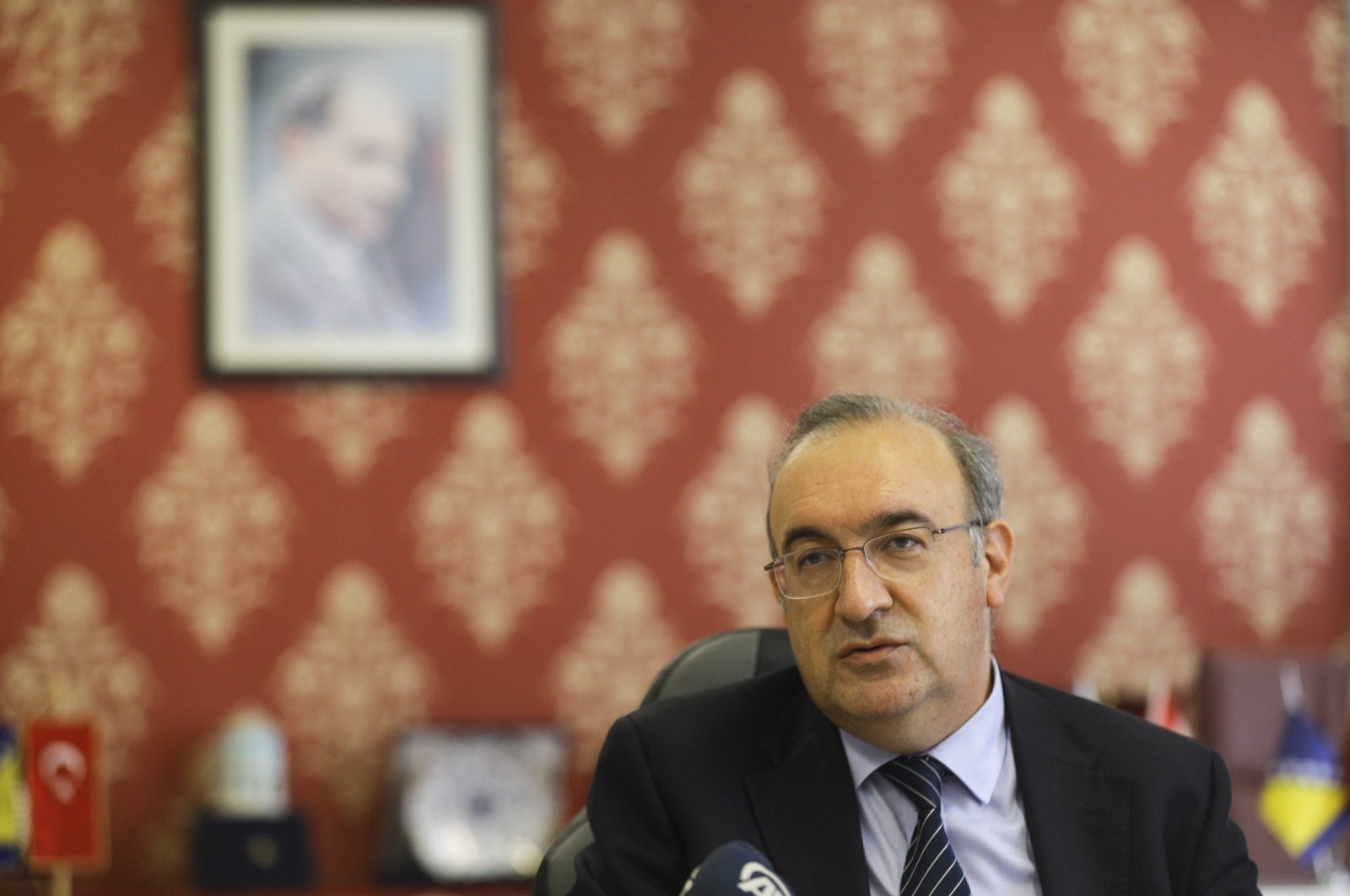 The prosperity and development of Bosnia-Herzegovina are among Turkey's priorities as it seeks to prevent brain drain in the Balkan country with new investments, the Turkish ambassador in Sarajevo said.

Turkey and Bosnia-Herzegovina's relations did not lose momentum, even amid the coronavirus pandemic, Haldun Koç told Anadolu Agency (AA), underlining that Ankara's economic and trade projects in the country also contribute to political stability.

The two countries' bilateral trade volume last year was $700 million (TL 5.55 billion), with a target of $1 billion, he said, adding that this year, they would be able to reach $700 million despite the pandemic.

After meeting with Bosnian officials, Koç noted that the country was ready to provide incentives and other conveniences to Turkish investors.

"The main goal is to prevent brain drain and keep the young population in Bosnia-Herzegovina, and this could be through employment," he said.

Koç highlighted that Turkey's state lender Ziraat has several branches in Bosnia-Herzegovina and that the Turkish Cooperation and Coordination Agency (TIKA) had many development projects in the country.

Numerous Turkish firms and institutions are also active in Bosnia-Herzegovina, he said.

One of the most important projects for the Balkans is the Sarajevo-Belgrade highway, which Turkey has supported, as its construction on the Serbian side continues despite the pandemic, he underlined.

In December 2018, Turkey's Taşyapı signed a contract with the Serbian government for the design and construction of the first of two stretches of the highway that will link the capitals of the two countries.

Turkey sees the highway's role as a guarantor for peace in the region. The project was brought up more than two years ago but hit a snag with 16 different routes proposed.

However, the dispute over the routes ended following a meeting in Turkey between President Recep Tayyip Erdoğan, Serbian President Aleksandar Vucic and former Bosniak member of the Presidency of Bosnia-Herzegovina Bakir Izetbegovic.

Koç added that Turkey appointed a new consul general in the Bosnian province of Banja Luka, which has a high Serbian population.

"Reaching all of Bosnia-Herzegovina is very important for the benefit of the region and the development of commercial and human relations."