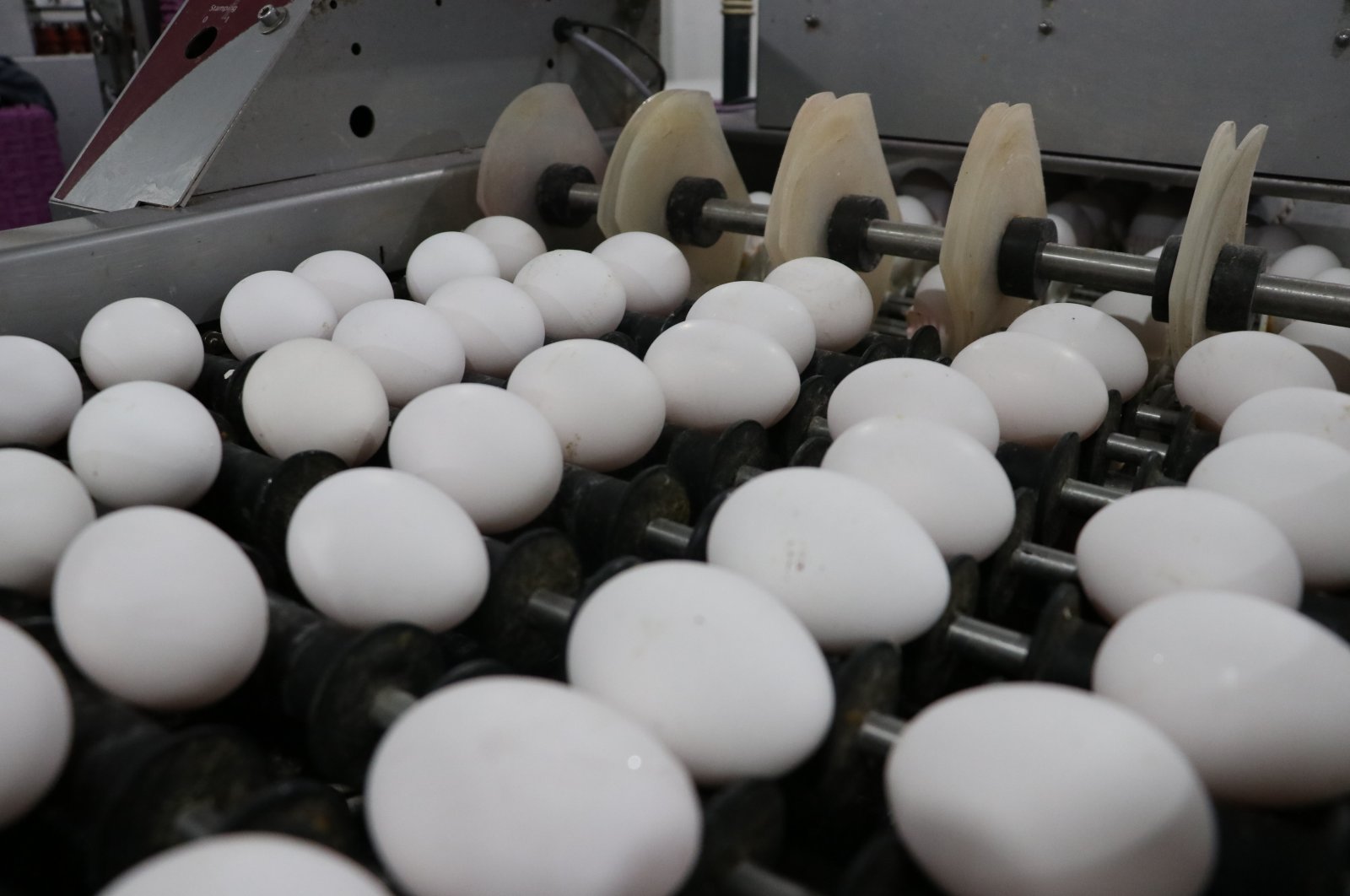 Turkey's egg exports to the Gulf countries, including Qatar, the United Arab Emirates (UAE) and Oman, have reached a monthly figure of $4 million.

The development has helped Turkish exporters recover some losses incurred from restrictions in the Iraqi market.

The director of the Union of Egg Producers in western Turkey's Balıkesir, Rahmi Kula, told Anadolu Agency (AA) the dire situation in Iraq has negatively affected exports as Turkey send abroad nearly 20-25% of the eggs it produces.

This situation, Kula added, pushed Turkish exporters, including from Balıkesir, one of Turkey’s egg export centers, to look for alternative markets,

“We have expanded into alternative markets, including Qatar, the UAE and Oman. We are exporting weekly 60 trucks of eggs, which corresponds to nearly a million dollars, to Gulf countries. We hope to soon increase our share in other markets too,” Kula said.

He added that they are considering establishing a corporation to centralize exports.

Kula said the reduction in the VAT rate on eggs from 8% to 1% at the beginning of this year has offered relief to the sector and added that they aim to stabilize exports with better planning.

The country's total egg exports amounted to $215.82 million in 2019, a 38% decline compared to the previous year's figures, according to the Turkish Statistical Institute (TurkStat) data.

The drop in exports was mainly caused by an import ban placed by Iraq, which, prior to the ban, accounted for over 70% of Turkey's egg exports.