Turkey's exports break monthly record with $20.8B in October 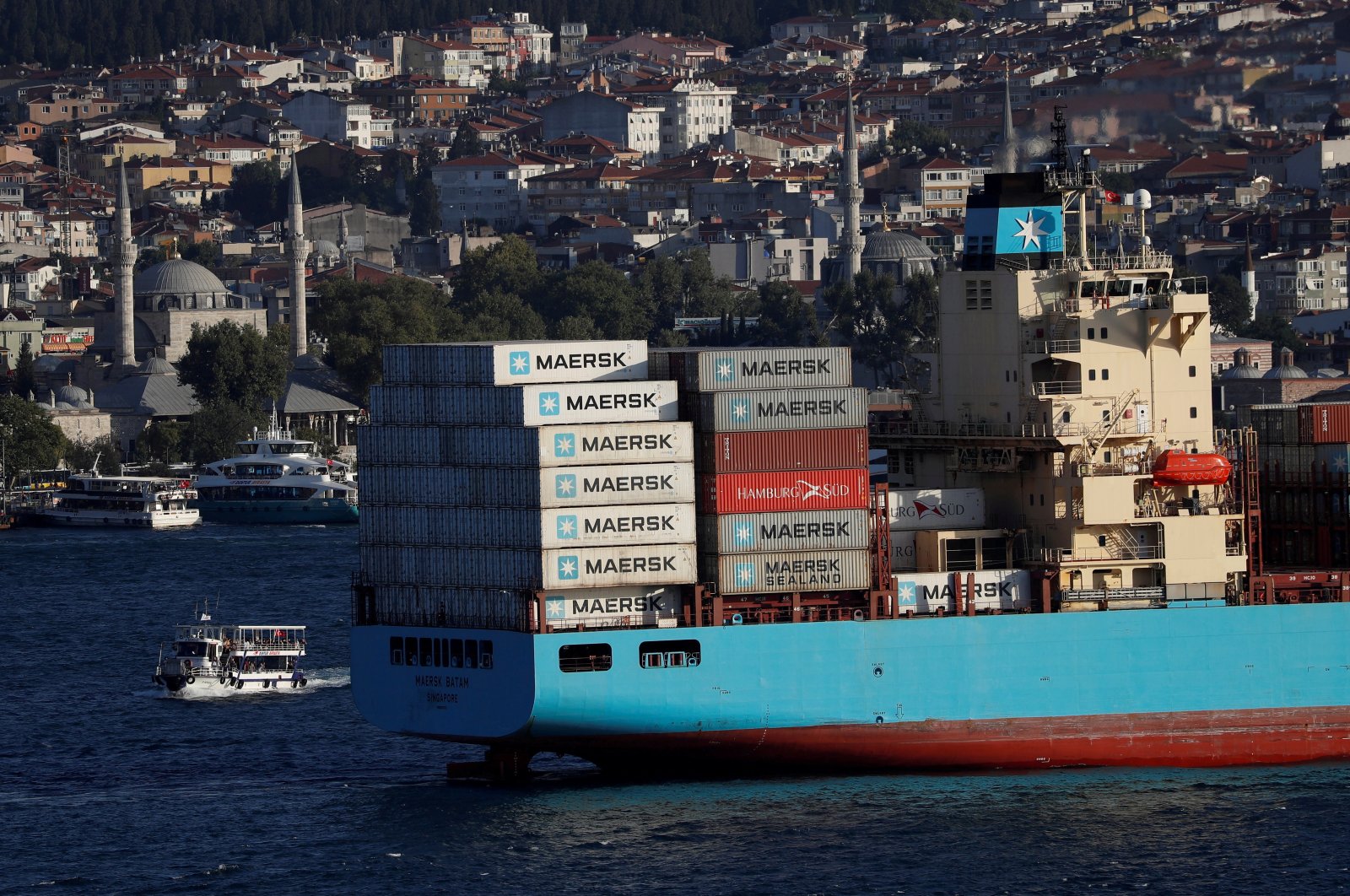 Turkish exports rose 20.2% year-on-year in October, Mehmet Muş announced at a news conference in Ankara, where he revealed the country's preliminary foreign trade data for the month.

The country's imports also climbed 13% to $22.3 billion during the same period, he stressed, adding that the exports-to-imports coverage ratio reached 93.4% in October, up 5.6 percentage points from the same month last year.

Pointing to the upward trend in the exports-to-imports coverage ratio during the year, the minister said, "Very soon, we will have achieved the target of Turkey posting a surplus in foreign trade."

Last month, the highest exports were made in the "raw material (intermediate goods)" group with $10.4 billion. This group was followed by "consumption goods" with $7.9 billion and "investment (capital) goods" with $2.2 billion.

In October, the most exported section was "motor land vehicles" with $2.3 billion. It was followed by "iron and steel" with $1.8 billion and "boilers and machines" with $1.6 billion.

Germany took the lion’s share in Turkey’s foreign sales last month with $1.6 billion. This country was followed by the United States and the United Kingdom with $1.3 billion and $1.2 billion, respectively.

Meanwhile, last month, the highest imports were also made in the raw material group with $17.6 billion. This group was followed by investment goods with $2.6 billion and consumer goods with $1.9 billion.

The most imported section in October was "mineral fuels and mineral oils" with $5.4 billion, followed by "boilers, machinery" with $2.4 billion and "iron and steel" with $2.6 billion.

Turkish Exporters Assembly (TIM) chief Ismail Gülle, commenting on the exports data said the country has now entered a new league in exports by exceeding the $20 billion limit once again.

“I proudly state that despite the negative impact of the calendar, this figure is the highest export figure in our history. With this record, our exports in the January-October period reached $181.8 billion,” he said.

Pointing out that with the export of $215.7 billion in the last 12 months, the annual export target of $211 billion has already been exceeded, Gülle said.

“We broke export records in 10 of the last 12 months. We have already achieved our target in the Medium Term Program. We have successfully left behind an important milestone for our year-end targets,” Gülle said.

Gülle further emphasized that in October, exports on a quantity basis increased by 3.3% compared to the same month of the previous year and amounted to 15.1 million tons, while some 144.2 million tons were exported with an increase of 15% in the first 10 months.

Noting that exports were made to 217 countries and regions in October, Gülle said, “We have succeeded in increasing our exports to 157 countries. We broke a monthly export record in 15 countries, including Italy, Israel, Greece, Senegal and Canada.”