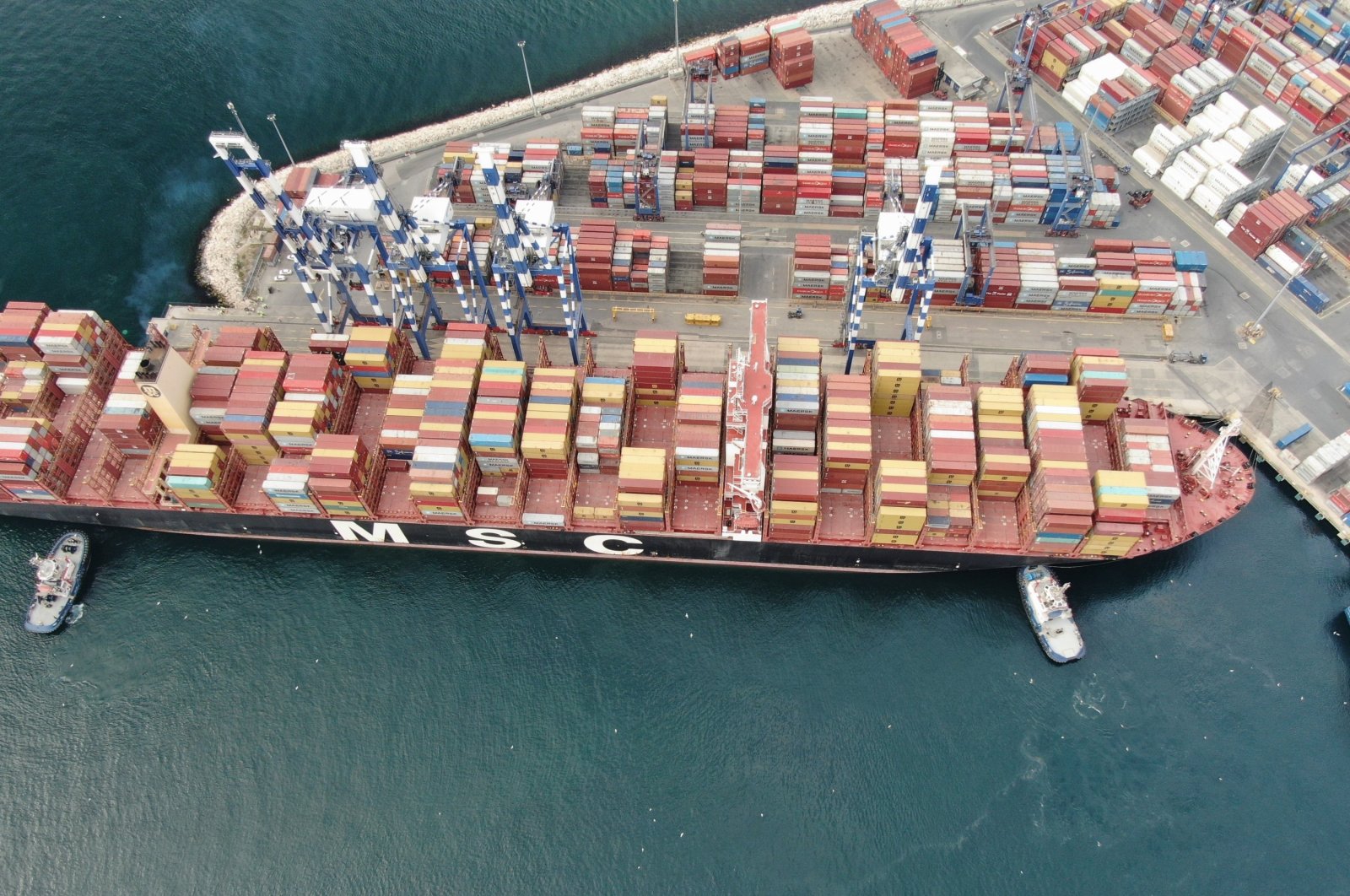 Turkey’s foreign trade deficit was $21.16 billion (TL 178 billion) in the first half of 2021, posting an 11.4% decrease compared to the January-June period of last year, the country's statistical authority said Friday.

In June, the foreign trade gap stood at $2.85 billion.

In June 2021, the foreign trade deficit decreased by 0.2% compared with the same month last year, the Turkish Statistical Institute (TurkStat) said in a statement.

Meanwhile, the country’s energy import bill increased by 131% to $3.63 billion in June this year compared to the same month last year, according to separate TurkStat data.

The overall energy import bill soared last month due to an increase in the country's industrial production. The data shows that Turkey's overall import bill, including energy and other items, totaled $22.62 billion in June, with energy accounting for 16% of the overall import figures.