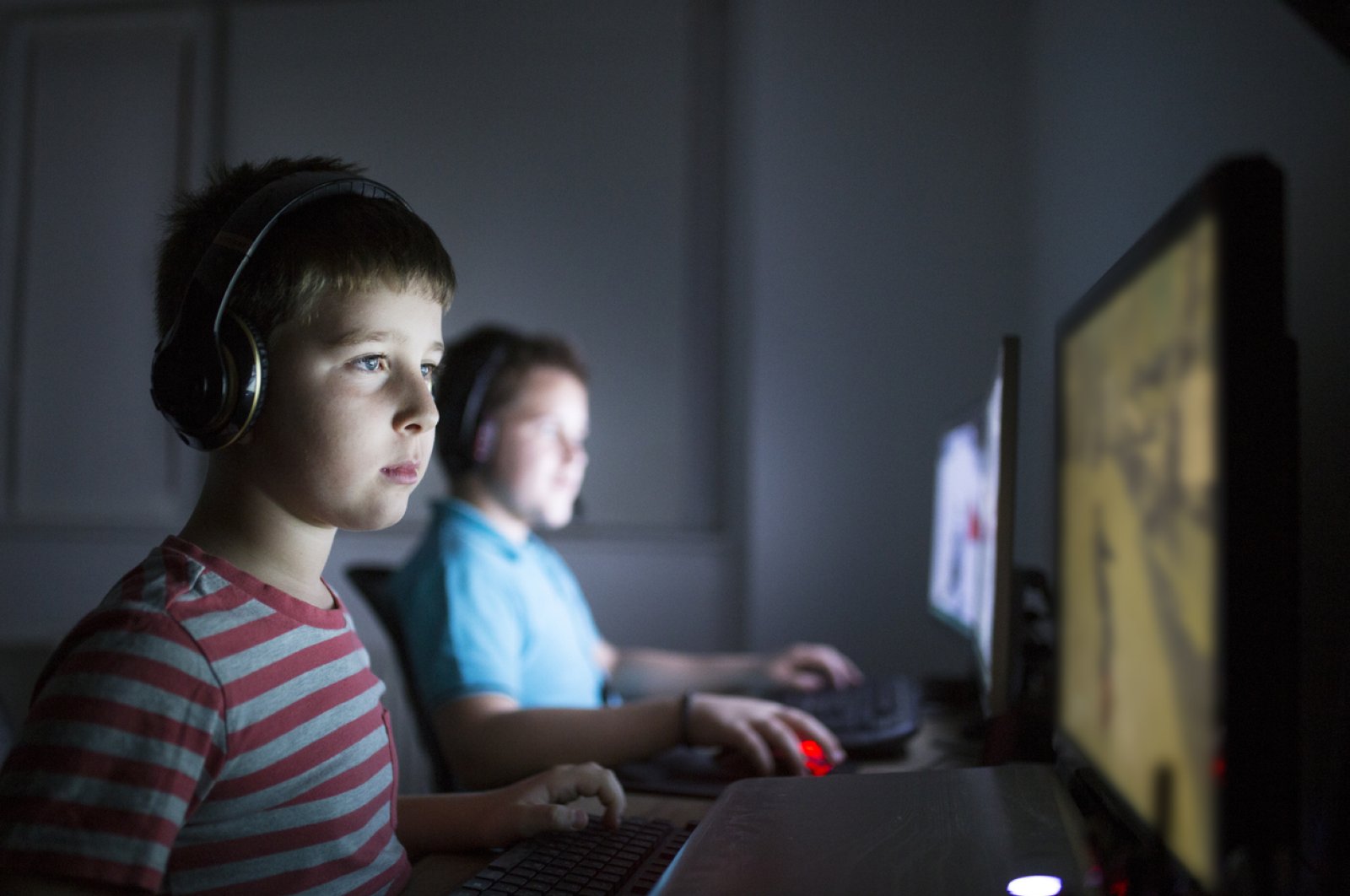 Unlike many sectors that were negatively affected during the quarantine period due to the coronavirus outbreak, interest in e-sports, video games and organized video game competitions has increased. Meanwhile, sector representatives expect the Turkish gaming market to exceed $1 billion (TL 6.8 billion) by the end of 2020.

Within the scope of the measures taken to combat the COVID-19 outbreak, curfews and quarantine practices were declared in many countries while the growth trend of the digital gaming and e-sports industry gained rapid upward momentum in this period.

According to a report titled "The Effects of Global Quarantine Days on the Game World," which was published by Next in Game, game downloads and e-sports tournaments increased by 30% during this period. The Turkish gaming market, which is expected to grow rapidly, was around $800 million in 2019.

According to the report, the ESL Intel Championship in Turkey, the country’s long-running gaming festival, has increased its live broadcast ratings and social media staging figures significantly since March 15. During the same period, according to the hourly watch statistics of Turkish broadcasters on the live broadcast platform Twitch; League of Legends was watched 1,364,834 hours; Counter-Strike: Global Offensive, 932,894 hours; Call of Duty: Modern Warfare, 617,884 hours; PlayerUnknown's Battlegrounds, 349,627 hours; Teamfight Tactics, 226,076 hours; and FIFA, 20,141,808 hours.

According to the statistics of the number of instant players on Steam, the largest game distribution network, the number of players started rising at the beginning of March and reached over 20 million for the first time in the middle of that month, recording an all-time high record.

This increase in interest in gaming is also reflected in the increase in sales of computers and hardware.

Commenting on the report, ESL Turkey MENA Managing Director Gökhan Kazar said that e-sports were already reaching large masses and the quarantine has only accelerated this spread.

“As our access to entertainment activities was restricted, it led us toward games. The gaming industry does not experience the difficulties that many sectors experience in adapting mobile technologies and digital channels to their business,” he said.