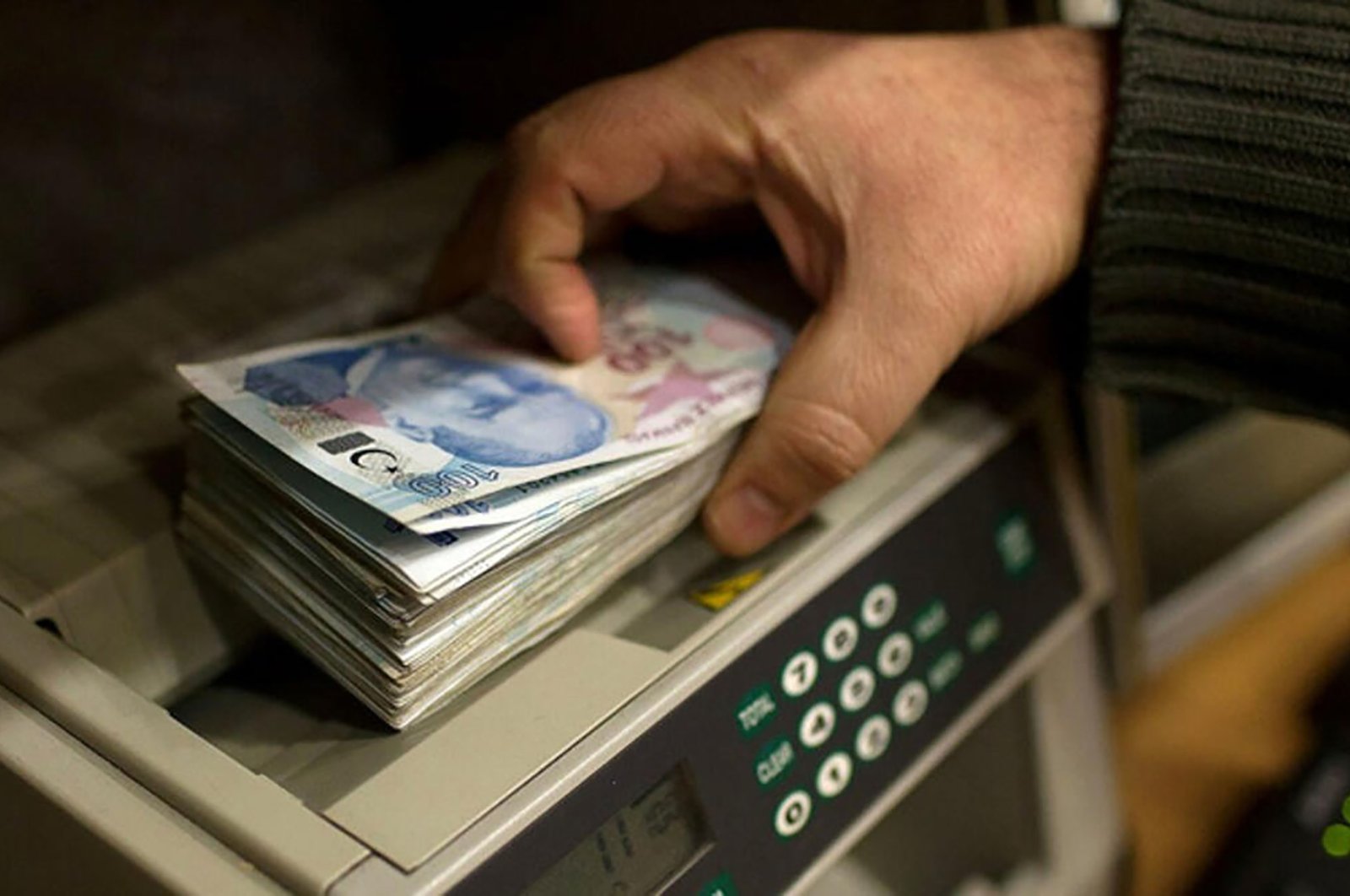 The country's budget revenues totaled TL 255.75 billion in the first three months of this year, rising 17% from the same period last year.

The budget balance, excluding interest payments, saw a surplus of TL 8.67 billion in the first quarter.

Official figures showed that tax revenues surged 14.1% to TL 176.1 billion, while interest payments were TL 38.25 billion over the same period.