Turkey's inflation rises on back of energy prices, increased demand for services 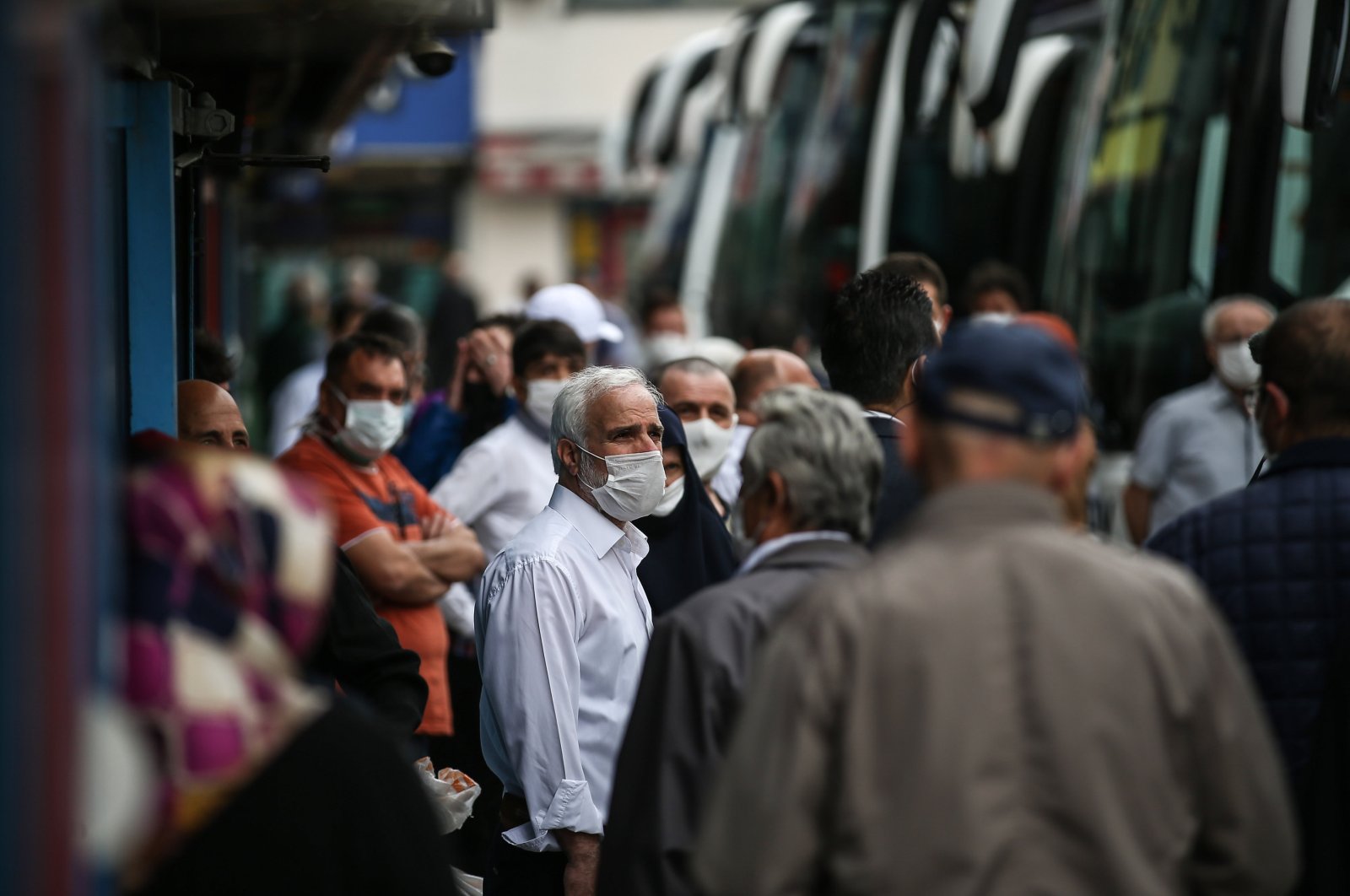 Consumer prices rose across all core goods, energy and services in Turkey in June amid the easing of coronavirus restrictions and the gradual recovery of global oil prices, official data showed.

According to the Consumer Price Index announced by the Turkish Statistical Institute (TurkStat), June's annual inflation rate was at 12.62% from 11.39% in May. On a monthly basis, inflation of subcategories increased by 0.58% for goods, 0.45% for energy, and 0.23% for services. Meanwhile, the annual inflation for food and nonalcoholic beverages increased only by 0.06% and reached 12.93%.

A report published by the Central Bank of the Republic of Turkey (CBRT) on the price development for June stated on Monday the country’s entry to the normalization process at the beginning of June had provoked the largest inflation increase seen in the transportation sector at 4.49%. A price increase was also recorded for food and accommodation in restaurants and hotels, which reopened with limited capacity and additional cost-increasing hygiene measures. The report noted that rents were the only subcategory in the service sector that recorded a decline in June.

Meanwhile, the recent recovery in global energy prices was the main driver for the inflation in June energy prices, which increased 3.89% on an annual basis after receding significantly in March and April, the Central Bank report said.

Increased demand for vehicles, home appliances and electronics has driven price increases for durable consumption goods, which recorded a 2.88% inflation on a monthly basis. The monthly price increase in the clothing and footwear group has been high compared with its historical averages, with 1.15% on a monthly basis. Nondurable consumption goods prices also increased on the back of food group items such as baked products.