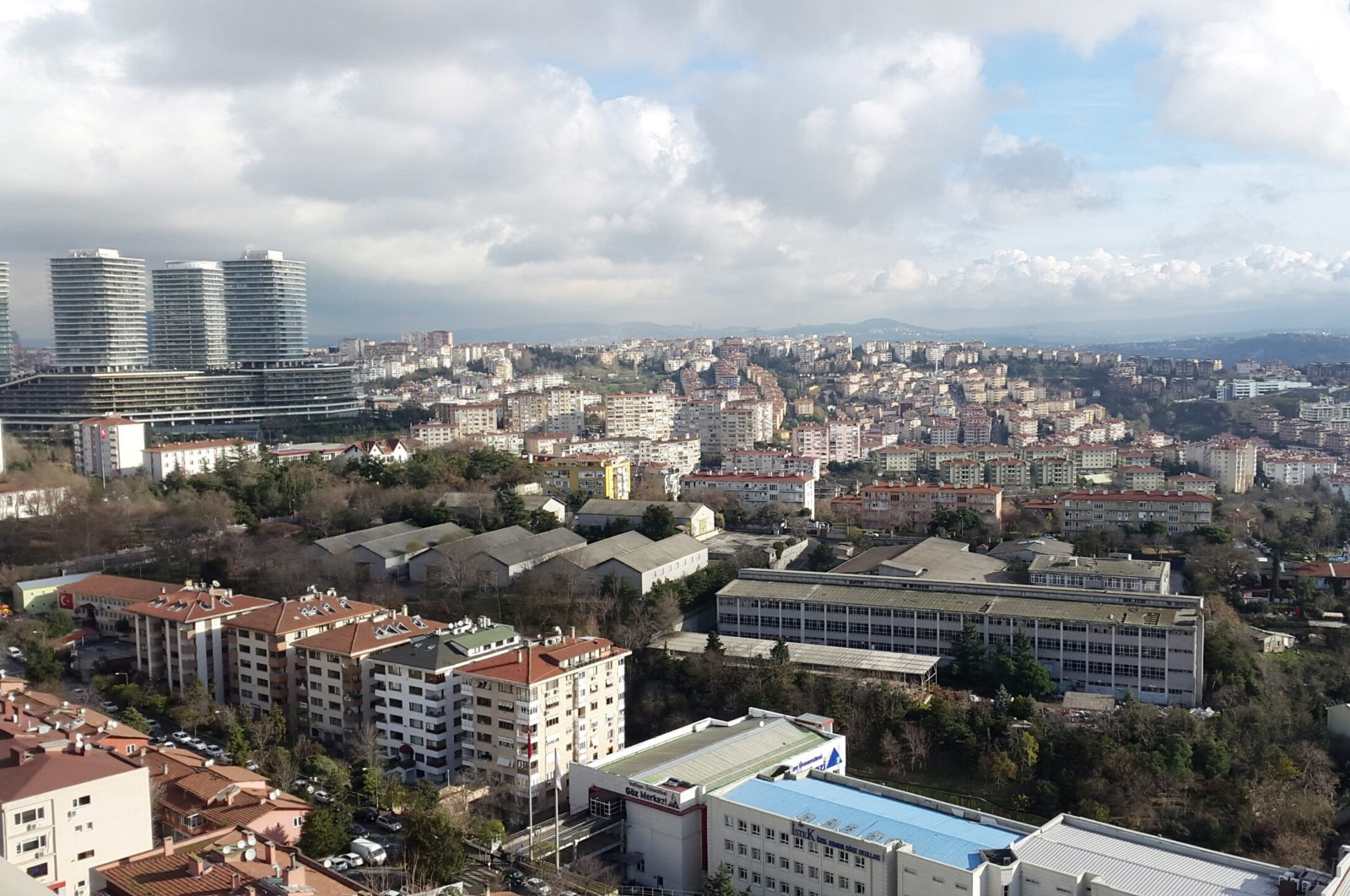 According to data from Turkey’s banking watchdog, the Banking Regulation and Supervision Agency (BDDK), mortgage loans recorded an increase of TL 11.5 billion ($1.68 billion) in the weeks between June 1-19. Last year, the total increase of mortgage loans stood at TL 10.59 billion, the BDDK data showed.

Meanwhile, the total increase in the mortgage loan volume between Jan. 1 and June 19 reached more than TL 23 billion.

Mortgages for new homes can have up to a 15-year maturity, with interest rates as low as 0.64% and a grace period of up to 12 months, the banks said.

Nazmi Durbakayım, the head of the Istanbul Constructors Association (INDER), said the record increase in loans has proven that consumers do not wish to take large financial risks when purchasing a house.

“Numbers have shown once again that the construction and banking sectors are integral parts of this (real estate) system,” Durbakayım said.

He noted that private banks should also join the low-interest mortgages initiative: “If they do, the industry could reach 1.5 million house sales annually. But more importantly, we can offer a chance for middle- and low-income families to own a house.”

Atalay Demirbaş, CEO of Demand Grup Construction, said the number of the sales of mortgaged houses reached 93,704 in Turkey between June 1-27, citing the Ministry of Urban Planning’s Land Registry and Cadastre figures.

He said only 6,658 mortgaged houses were sold in the same period in 2019, which means a fourteenfold increase has been recorded in 2020.

“The increase in housing sales stimulate activity in more than 200 different sectors. In other words, it is throwing a lifeline to the economy,” Demirbaş said.