Turkey's manufacturing capacity up in September 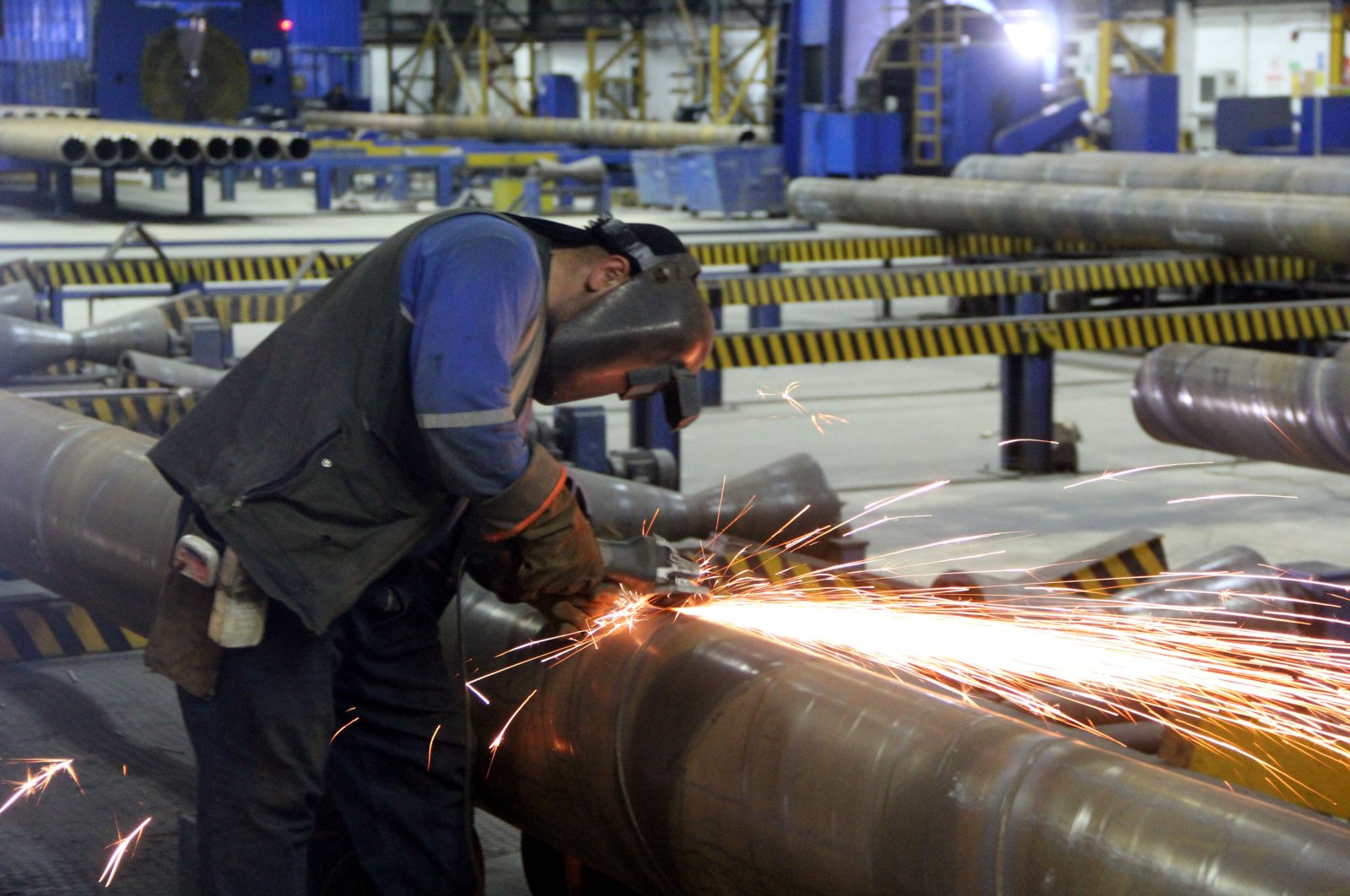 Turkey's manufacturing industry used 74.6% of its capacity in September, the Central Bank of the Republic of Turkey (CBRT) said on Thursday.

Commenting on the data, Treasury and Finance Minister Berat Albayrak said that the indicators regarding the third quarter of the year maintain their positive course.

He said in a Twitter statement that hopefully these positive signs will continue into the fourth quarter as well and that an above-expectations recovery will be reached by year-end.

With the latest figures, the country's manufacturing industry started to use its capacity close to the pre-pandemic period. The rate was changing between 75 to 77 back then.

The figures are based on the responses given to its business tendency survey by local units operating in the manufacturing industry, according to the bank.

Some 1,741 companies responded to the survey this month.

Among the six main industrial groups, the highest capacity usage was 76% for intermediate goods, while non-durable consumer goods posted the lowest rate with 71.1%.