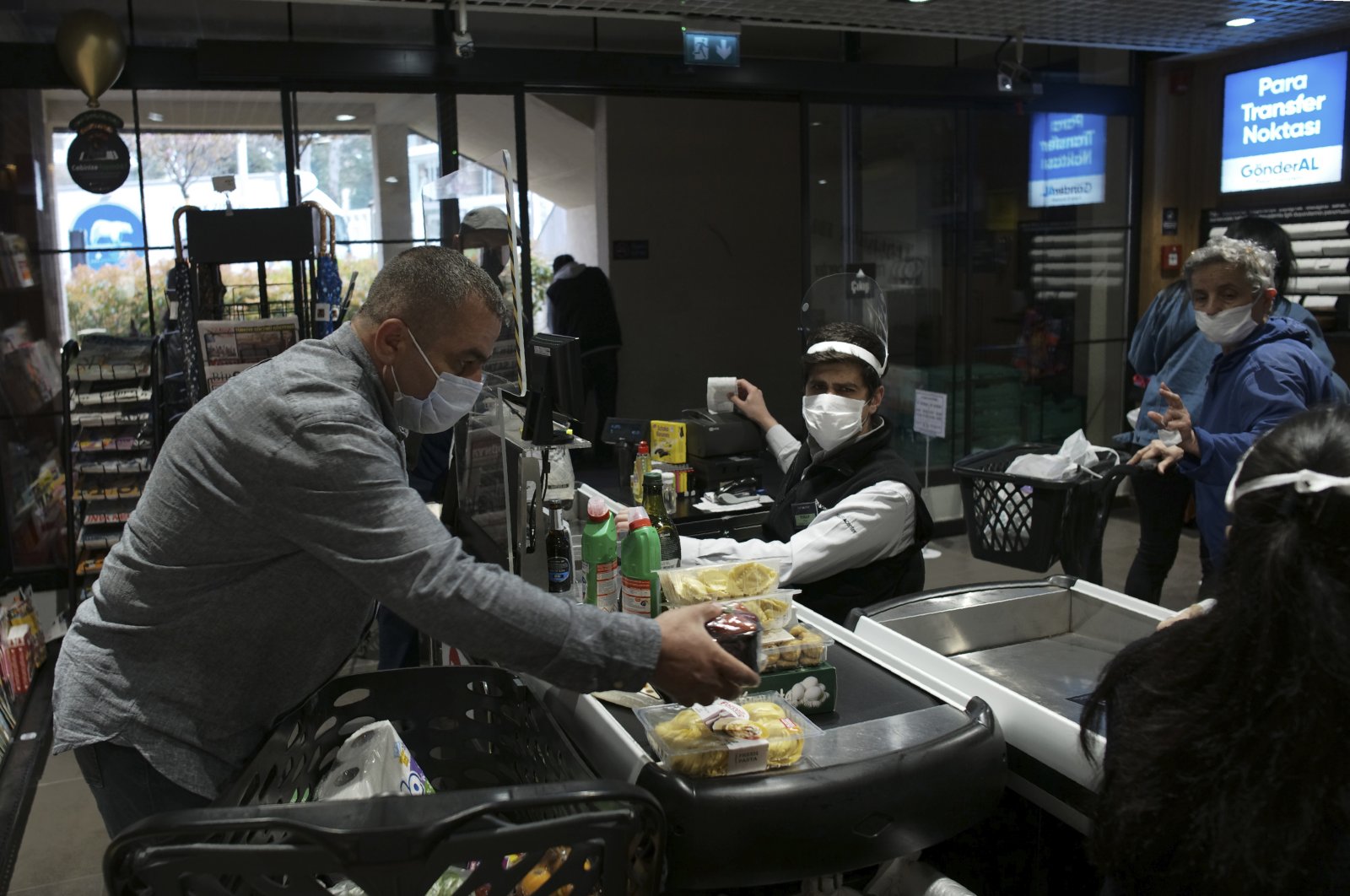 Turkey’s retail sales volume and total turnover index both saw a double-digit rise in May, official data showed Tuesday, in a rebound from a year ago and despite a strict lockdown that covered the first half of the month.

Retail sales volume with constant prices jumped 27% year-on-year in May, according to the Turkish Statistical Institute (TurkStat). Month-on-month volume was up 6.1%.

Non-food sales (except automotive fuel) were up 39% from a year ago, while automotive fuel and food-drinks-tobacco sales posted increases of 28.5% and 10.6%, respectively, the data showed.

All non-food indices rose annually, including textile, clothing, and footwear up 89.4%, computers, books, and telecommunications equipment up 30.8%, electronic goods and furniture up 20.6% and medical goods and cosmetics up 19.5%.

Sales by mail order and the internet also climbed 55.8% year-on-year in May.

The calendar-adjusted retail turnover with current prices jumped 49.2% on annual basis in the month, the data showed.

Turkey had lifted virtually all social restrictions in March but backtracked in April amid an increase in daily COVID-19 cases. It prompted the government to impose the strictest lockdown yet from the end of April to May 17.

Separate data showed the country’s total turnover index soared 78.4% in May from a year ago.

The index saw the biggest change in the industry and services sectors, which ballooned 99% and 74.1%, respectively, according to the TurkStat figures.

The trade sector shot up 69.8%, while the construction index posted an increase of 50.4%.

On a monthly basis, the seasonally and calendar-adjusted total turnover index was also up 3.3% in the same month.

Breaking down the total turnover index by sub-indices, “industry increased by 4.9%, construction increased by 6.0%, trade increased by 2.4% and services increased by 1.5% on monthly basis in May 2021,” the statistical body said.

According to TurkStat, turnover is an important short-term indicator used to assess the country’s economic situation.

Turnover indices are made up of the sales of goods and services invoiced by enterprises in the reference month over a certain period to monitor developments on a quarterly and yearly basis.

All enterprises that declare their value-added tax to the country’s revenue administration are included in the turnover index calculation.