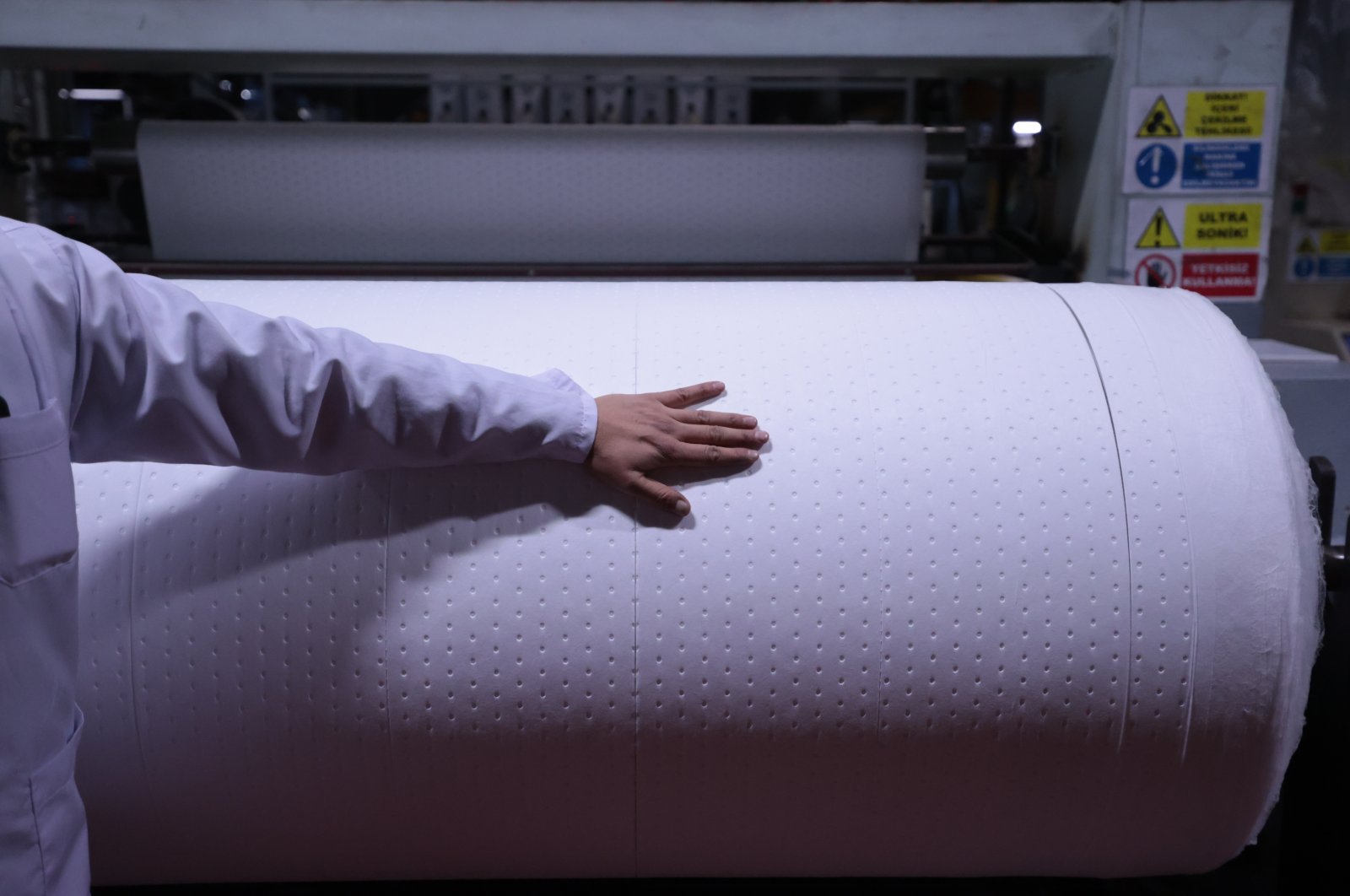 "Last year, despite the pandemic, there was only an 8% export loss in textile and raw materials, compared with 2019. In the Aegean region, goods worth $240 million were exported, an increase of 6%," he said.

Saying that there was a strong demand for the medical textile and active sportswear products during the pandemic, Eskinazi noted Turkey's technical textile exports in 2020 increased by 76%, reaching $3 billion compared with the previous year.

In technical textile products, exports from the Aegean region rose to $194 million, an increase of 98%, he said.

"Surgical dresses and masks have an important share in the increase of medical-technical textile exports," he added.

Turkey ranks sixth worldwide in terms of the garment and ready-wear industry exports in general while the pandemic pushed Turkish medical textile good exports to over the $1 billion threshold from January through October of last year.