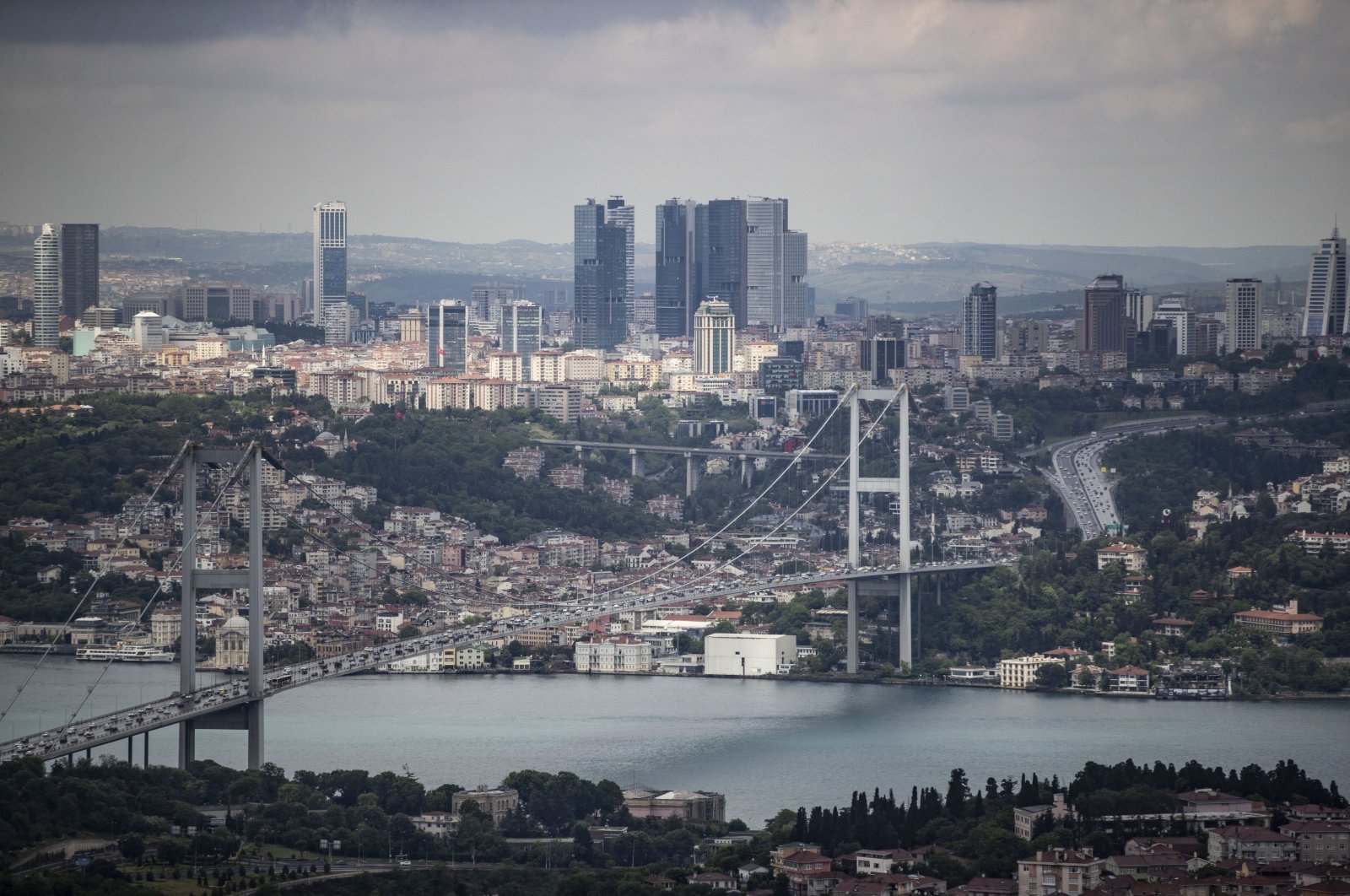 Some 9,560 new companies were established in Turkey last month, which is a 113.4% monthly increase, the country's top trade body said Friday.

Companies that closed were numbered at 1,226 in June, up 120% from the previous month, according to data released by the Union of Chambers and Commodity Exchanges of Turkey (TOBB).

It said 85.8% of the new firms were limited companies and 12.9% were joint-stock companies. The top three fields of operation among new companies were wholesale and retail trade, construction and manufacturing. Out of the new company formations for June, 1,293 companies were established with foreign partners.

A majority of the new companies, 39.7%, opened in Istanbul, followed by 9.4% in the capital Ankara, and 6.7% in the Aegean province of Izmir.

During the month, 120 cooperatives were also launched, according to the data.