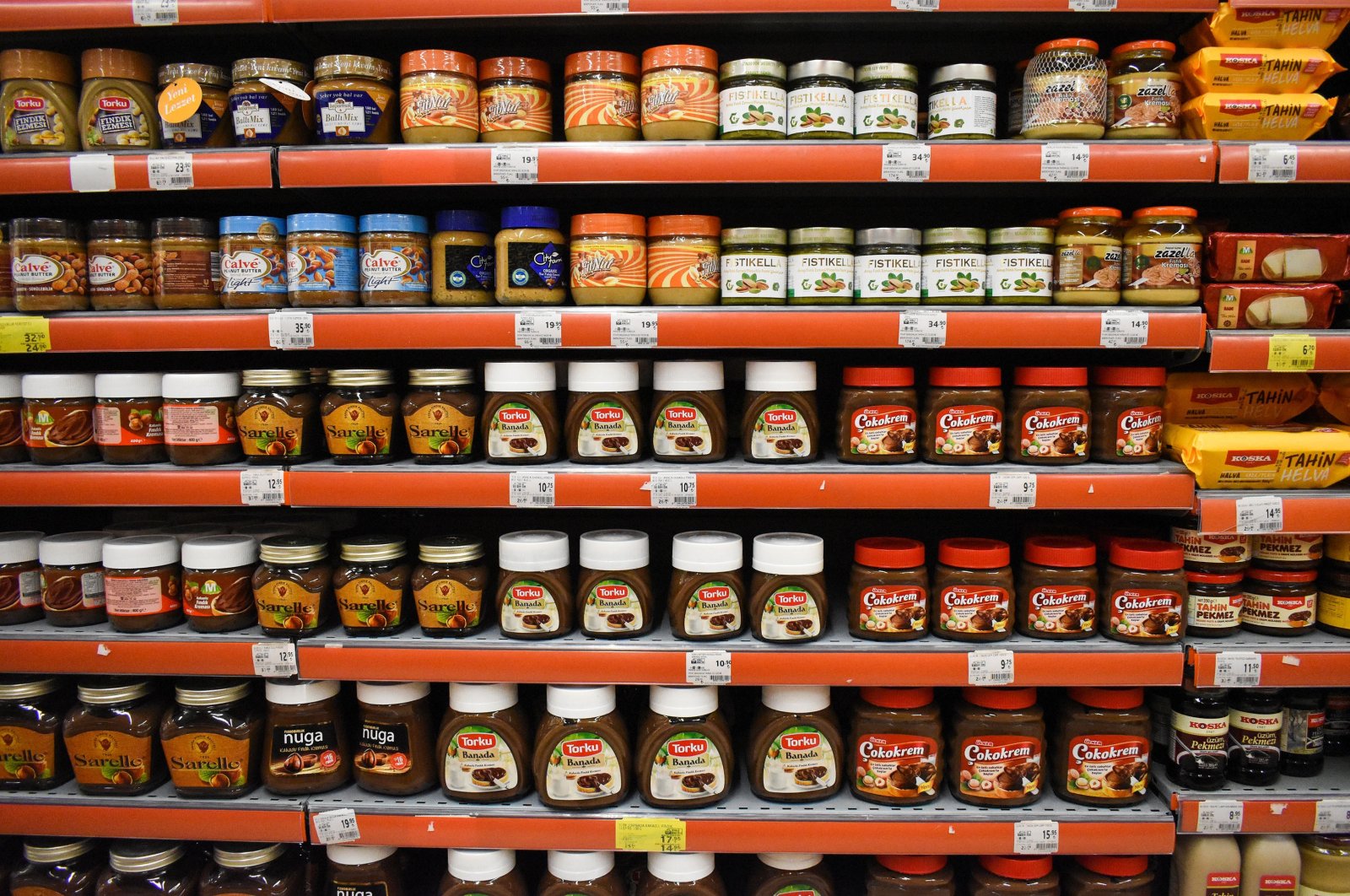 Turkey’s military pension fund, Oyak applied to the Turkish Competition Board (RK) to acquire the Tadelle, Sarelle and Gol brands along with Sagra, a brand renowned for its hazelnut and chocolate products in Turkey, adding to them to the Oyak Group of companies by inking a sales agreement with Sanset Gıda, the group said in a statement Monday.

The statement called the move an important step in Turkey's food sector, which is worth over TL 120 billion ($14.65 billion) and has an export goal of TL 40 billion in 2023, noting that the sector has become even more important during the pandemic.

Oyak, which continues to support the Turkish economy with its strategic investments, included the foods sector into its sustainable growth plans with its latest moves.

Süleyman Savaş Erdem, the Oyak general manager, whose views were included in the company statement, said that they already had investments in the agricultural sector and now are set to grow in the food sector too.

"We will carry Sagra, an 85-year-old prominent brand, much more further,” he said.

Erdem, who said that the food sector is one of the sectors to be least affected by the COVID-19 pandemic, noted that although some 75% of the world’s hazelnut production areas are located in Turkey, according to 2018 data by the United Nations Food and Agriculture Organization (FAO), only around 60% of world hazelnut production is being met by Turkey.

“We aim to increase the productivity in the field by benefitting from our research and development (R&D) works and make a contribution to the growth of the sector,” he said.

Erdem stressed that the target is to bring together Oyak’s power and Sagra’s 85 years of knowledge and experience in the food sector, prioritizing their chocolate and hazelnut-based products, and moving the brand forward while increasing the product range by benefitting from the opportunities in the market and ultimately reaching a significant volume in food exports.

Highlighting that the food sector is not just a strategic sector in Turkey but across the world, Erdem said that the world’s food giants estimate that the sector’s potential will be multiplied in the near future in comparison to current figures.

“Even though the agricultural and food sectors are two sectors that complete one another, the food sector alone in Turkey has grown by 35% and reached TL 122.7 billion in 2020,” he added.