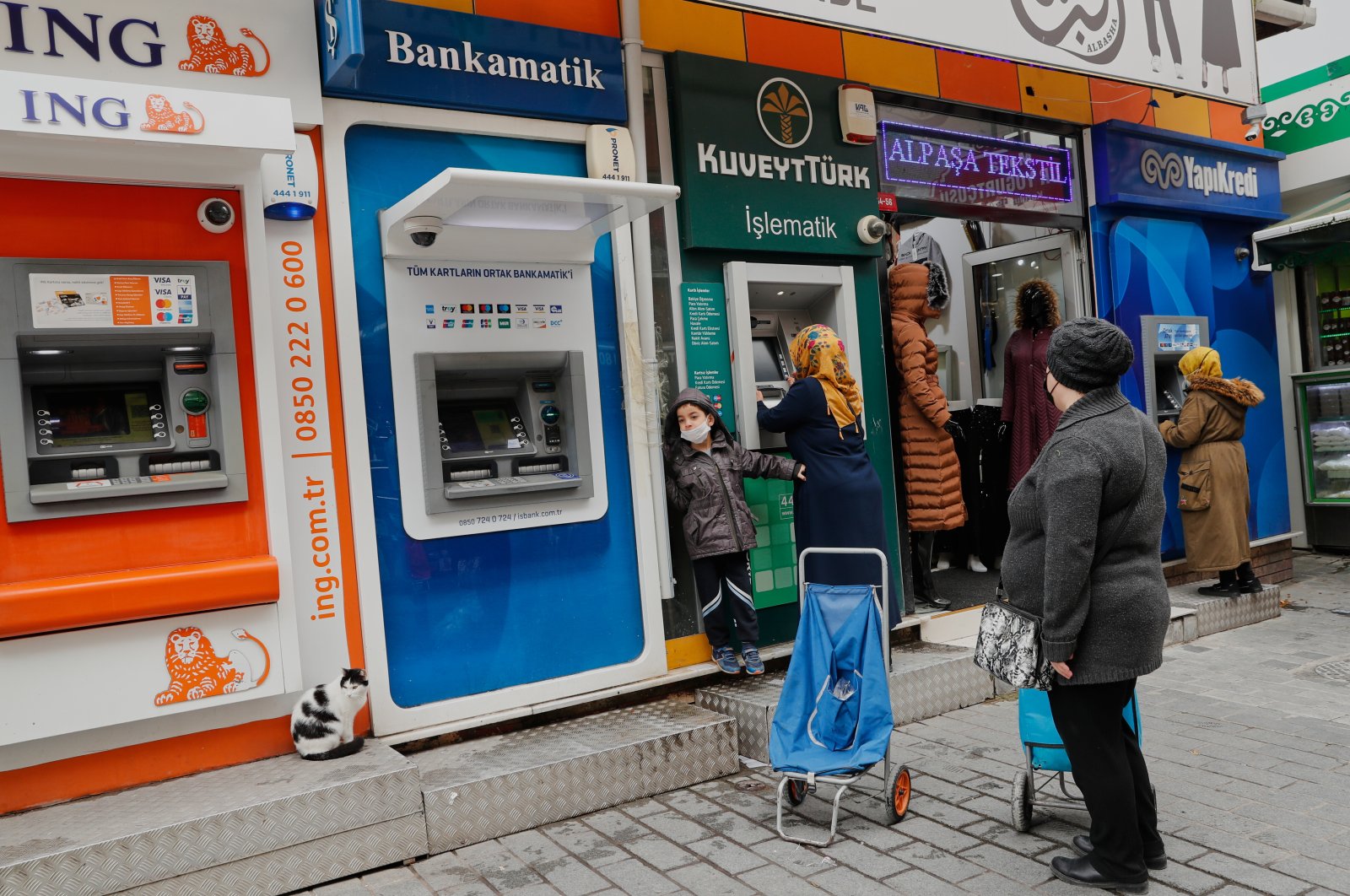 The sharper-than-expected rate hike by the Central Bank of the Republic of Turkey (CBRT) on Thursday has convinced some analysts that monetary policy will remain tighter for longer this year, as the bank followed up on Friday by lifting the lira-for-forex rate.

The bank hiked its key rate by 200 basis points to 19%, twice the market expectation in what it called a “front-loaded” move to head off rising digit inflation and support the Turkish lira.

In turn, Goldman Sachs raised its year-end rate forecast to 18% from 17.5% and predicted no cut until the fourth quarter.

“This larger than expected hike probably intended to drive home the message of serious inflation targeting, with no regard for political wishes,” Ghose wrote in a client note.

The lira jumped 2% Thursday after the policy change and was slightly stronger on Friday, at 7.3 versus the dollar by 7:25 a.m. GMT, close to its firmest level this month.

The central bank said on Friday, as expected, it lifted the lira-for-forex and lira-for-gold rates to 19%, from 17%.

The bank was expected to hike the key one-week repo rate by as much as 100 basis points. Market expectations for a hike rose this month after U.S. bond yields jumped, the lira fell and inflation surged more than expected to nearly 16% last month.

Maggio stressed that policymakers delivered a strong signal to the market, leading to an appreciation of the lira.

“More tightening is possible going forward but should not be taken for granted,” he said.

Piotr Matys, a senior emerging markets forex strategist at Rabobank, said the bank’s decision was not about market forecasts, “but to exceed them to confirm that the central bank remains fully committed to keeping inflation on track to fall in the second half of the year by supporting the lira with high-interest rates.”

Predicting that inflation would start to fall in the second half of the year, he said: “The hike may reignite demand for the lira amongst carrying trade players who benefit from substantial interest rate differentials.”

Increasing the rates is never easy, but it is critical here when the U.S.’ longer-term interest rates are completely unanchored, Brooks tweeted.

Hakan Kara, lecturer and an economist at Ankara-based Bilkent University, said the bank took a strong step in the fight against inflation.

He also said that Ağbal has continued to increase confidence since he took office in November.

“When we carefully examine all the steps taken since November, we see an example of a professional and prudent central banking,” Kara noted.