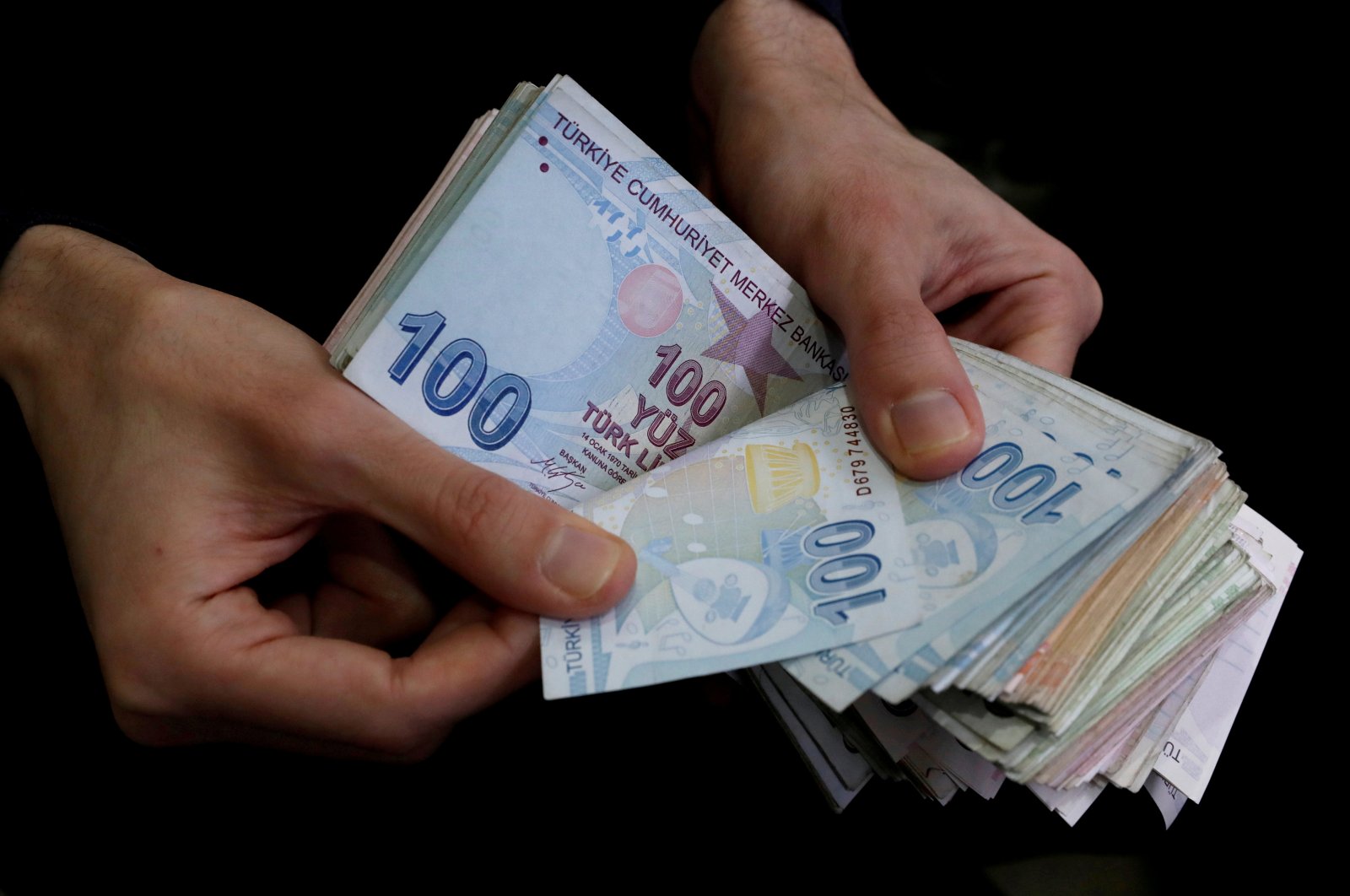 The Turkish economy posted a 63.1% jump in total turnover in June on a yearly basis, the country's statistical authority announced Thursday.

The index saw the biggest leap in the industry sector, up 78.2% year-on-year in June, the Turkish Statistical Institute (TurkStat) figures showed.

The service sector registered an annual rise of 74.8%, while the trade and construction indices climbed 55.5% and 29.7%, respectively.

On a monthly basis, the seasonally and calendar-adjusted total turnover index in the same month was up 9.5%. The term "calendar-adjusted" is used to refer to data without calendar or holiday-originating effects.

"Turnover indices are calculated to follow the changes of this concept, which is composed of sales of goods and services invoiced by the enterprise in the reference month over time, to monitor the development on a quarterly and yearly basis," it said.