Turkey's unemployment at 13.1% in March 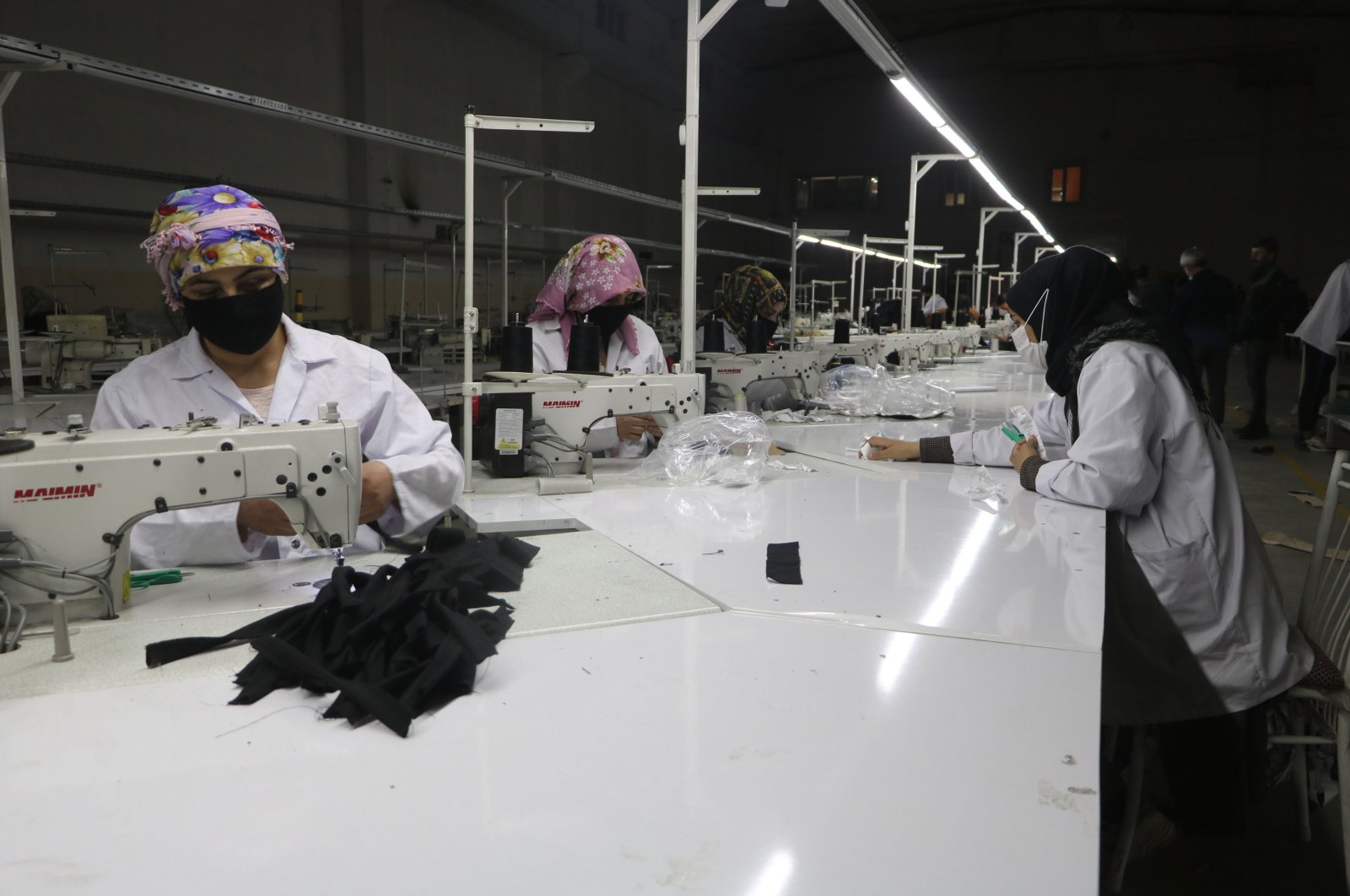 The government had eased some coronavirus pandemic measures in the month. But it imposed a full nationwide curfew from April 15 until May 17 to curb a surge in COVID-19 infections and deaths.

The number of unemployed people aged 15 and over increased by 59,000 to 4.2 million in March compared to February, the Turkish Statistical Institute (TurkStat) said.

Over 32 million people are taking part in the country's labor force, with a rise of 610,000 in March versus a month earlier, according to TurkStat.

The youth unemployment rate in the 15-24 age group was 25% in March, posting a 0.7 percentage point fall monthly.

According to employment distribution by sector, 54.3% was in services, followed by industry with 22%, agriculture with 17.3%, and construction with 6.4%.

The report said the rate of women participating in the workforce was 31.7%, a 1.8 percentage point rise compared to the same month last year.

Meanwhile, the rate of unregistered employment, which indicates the share of employment not affiliated with the country's Social Security Institution in total employment, realized as 28.9% with a 0.4 percentage point rise in March compared to the same month of the previous year.

The rate of unregistered employment in the non-agricultural sector was 17.8% in the month, marking 1.2 percentage points fall year-on-year.

Turkey last month extended the wage support program for employees of companies that have been hit by the outbreak for another three months.

The short-term work allowance, under which people were receiving two-thirds of their salary, expired as of the end of March and businesses had called for its extension.

The allowance will now be continued through June and will be applicable to all industries.

At its peak, over 3 million people were benefiting from the short-term work allowance and 1.3 million continued to do so before the scheme expired as of the end of March.

Under the allowance, the government has been paying 60% of staff salaries. Around TL 32 billion ($3.8 billion) has been extended for some 3.7 million employees under the scheme since March 2020, including TL 27 billion throughout last year and TL 5 billion in the first two months of this year.