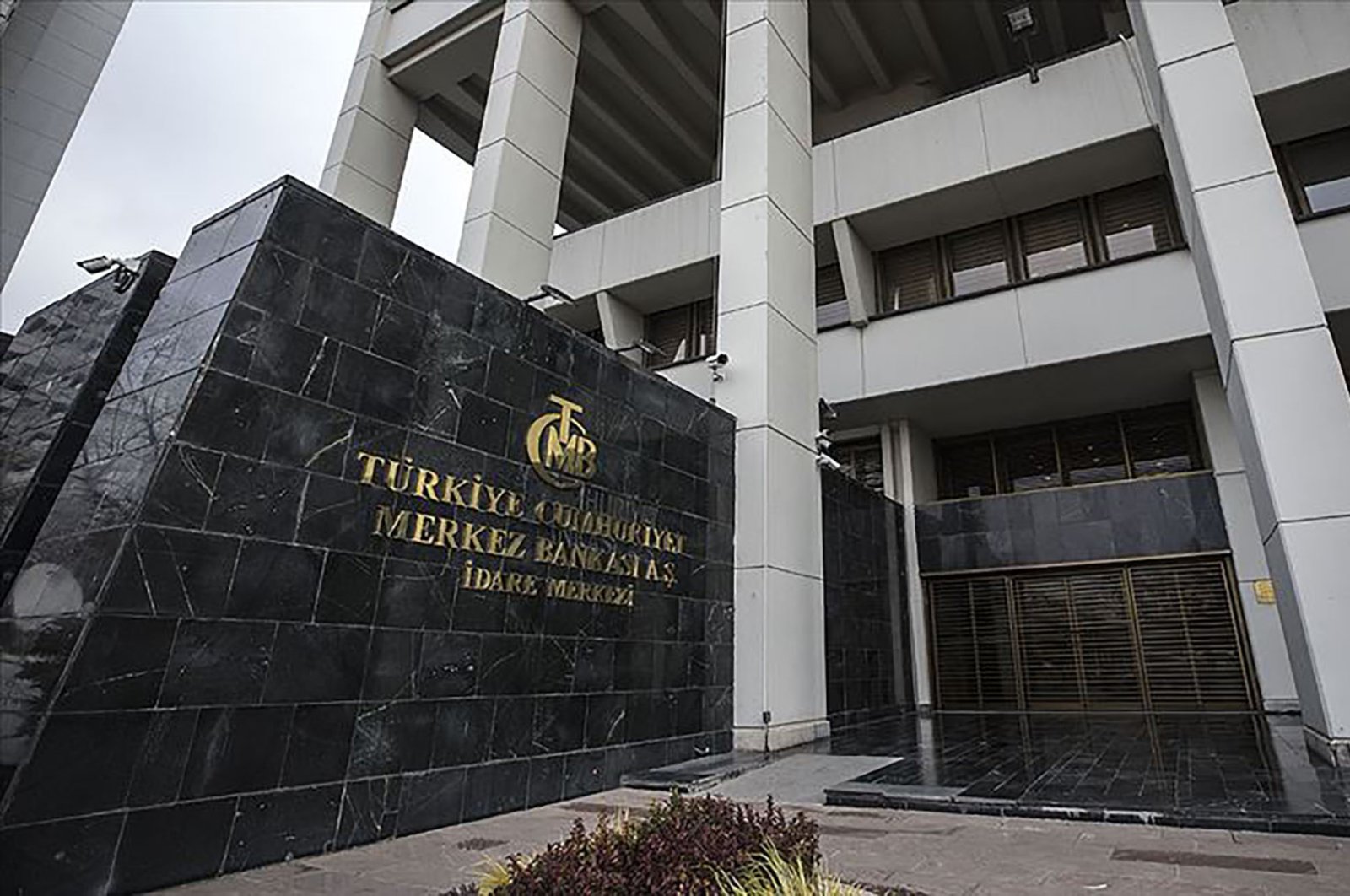 The Central Bank of the Republic of Turkey (CBRT) is expected to deliver another policy rate cut at its meeting Wednesday, multiple surveys have shown, as it looks to stimulate the economy amid the coronavirus outbreak.

The bank cut its benchmark one-week repo rate by 100 basis points last month to 9.75% from 10.75% in an earlier-than-scheduled meeting of the Monetary Policy Committee (MPC), shortly after the first confirmed case of the new coronavirus in Turkey.

Its policy rate touched single-digit figures for the first time since mid-2018. Since the beginning of this year, the bank has cut the rate by a total of 225 basis points.

The median estimate in a Reuters poll of 18 economists stood at a cut of 50 basis points to 9.25%, with estimates ranging between no change and a 100-basis-point cut.

An Anadolu Agency (AA) survey of 15 economists on Monday estimated an average cut of 50 basis points, with the lowest estimate at 25 basis points, and the highest at 100.

ING said it expects the bank to reduce the policy rate by 75 basis points to 9%, as it noted the bank seems determined to mitigate the downside risks to growth.

It noted the supportive shift in global policies, as well as the local inflation backdrop, which is being weighed down by a widening output gap, provides room to act.

The number of COVID-19 cases in Turkey reached 86,306 as of Sunday, according to Health Ministry data. The death toll stood at 2,017 while 11,976 patients have recovered.

Besides rate cuts, the bank has ramped up support for the economy in other ways, for example, buying nearly TL 27 billion ($3 billion) of government debt, including TL 15.6 billion from Turkey's unemployment insurance fund, since the end of March.

It has also provided funding below the policy rate, and on Friday it ramped up its quantitative easing measures by doubling its effective limit on purchases this year to 10% of its total assets.

The CBRT Governor Murat Uysal on Sunday said the bank was holding talks with central banks on new swap agreements amid the pandemic.

The country’s inflation rate fell to 11.86% in March as a drop in global oil prices provided some relief after increasing for four consecutive months. Month-on-month, consumer prices rose 0.57% in the month.

Inflation was a pressing issue for the economy after it surged to a 15-year high of above 25% in October 2018 but briefly touched single digits last fall thanks largely to a base effect and tight monetary policy.

The bank predicted that inflation would fall to 8.2% by the end of the year. The government's year-end inflation target is 8.5% for 2020, as laid out in the government's New Economic Program (NEP) announced last September.

The Reuters poll's median estimate of 11 economists sees the policy rate falling to 8.25% by year-end, with forecasts ranging between 9.75% and 7.75%.

After holding eight MPC meetings last year, in 2020 the bank decided to increase the number of annual meetings to 12.