Turkish exporters more than double their sales to EU in April 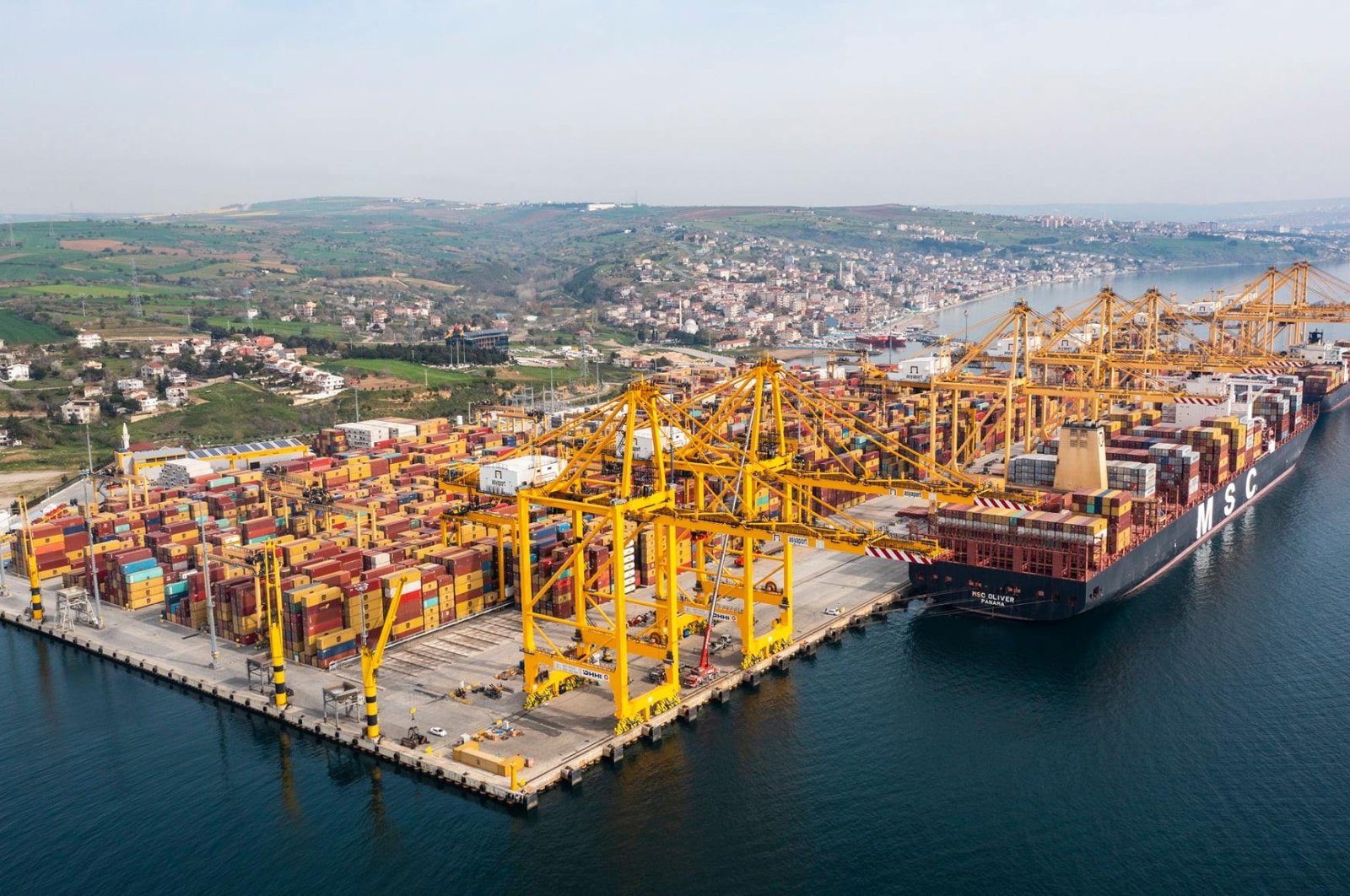 Turkey saw its sales to EU countries more than double in April as it continues to rebound from the impact of the coronavirus pandemic.

Exports to EU member states rose 35% year-on-year to $26.86 billion in the four-month period.

The bloc’s countries continued to be the largest market for Turkey’s automotive exports. In April alone, the auto industry sold products worth $1.67 billion to EU nations.

Sales to Germany, which led the way among nations last month with $1.52 billion, surged 90.8% on a yearly basis.

In the first four months of 2021, exports to the country totaled $5.73 billion, taking a 9.22% share of the country’s overall exports.

The strong growth in exports could maintain its pace in the coming period as the fallout from the outbreak declines in Turkey and Europe.

“During this period, when supply chains are changing hands, we see that Turkey can be evaluated as an alternative market to other markets with its proximity to Europe and its young, educated population and strong industry, and there is great potential here,” Okyay noted.

She said the effect of change in the Turkish economy, as well as the increase in the number of exporting firms, have a positive impact on foreign trade in terms of both goods and services as well as the value.

“In addition to the U.K., leading EU countries such as Germany and Italy come to the fore among the five countries where we make exports the most. Exports to these countries in April alone increased from 90% to 120% from a year ago,” Okyay said.