Turkish house sales to foreigners on rise for 5 consecutive months 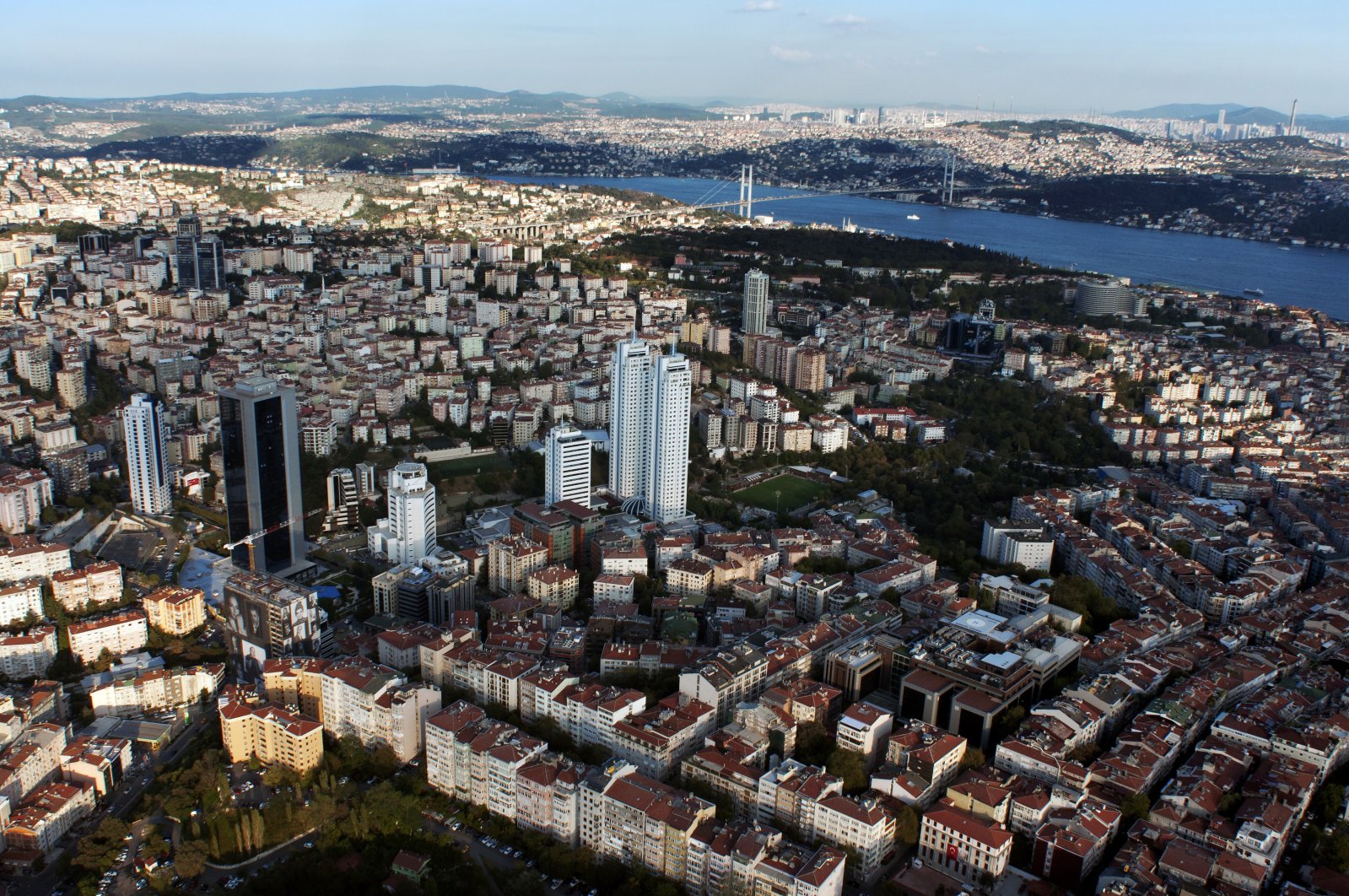 After the second-best September ever, sector representatives remain optimistic about the remaining months of the year and expect the overall house sales to foreigners to exceed 40,000 units by year-end

September has marked a fifth consecutive month of rising residential property sales to foreigners in Turkey, bringing the count closer to the pre-pandemic levels.

Overall sales, however, dropped for the first time in months as cheap loan campaigns ended and interest rates increased.

Housing sales to foreign buyers increased 26.1% on a yearly and 35.3% on a monthly basis to 5,269 units, marking the highest sales figure for this year and the second-best September ever.

Sales to foreigners have increased as the effects of the pandemic started decreasing, said Faruk Akbal, the chairperson of the Real Estate International Promotion Association (GIGDER).

“Turkey’s leadership, which is growing in influence every day, gives confidence to international investors. Despite the pandemic, the fact that the figure of 5,000 has been exceeded is quite valuable,” Akbal told Anadolu Agency (AA).

With 2,370 units, Istanbul, the country's largest city by population, enjoyed the lion's share of sales to foreign buyers.

The Mediterranean holiday resort city of Antalya followed with 1,018 properties, while the capital Ankara came third with 347.

Iranians purchased 908 units across Turkey in the month and were the largest group of foreign buyers according to nationality, followed by Iraqis with 826 and Russians with 448.

Turkey is now organized in strong housing marketing to foreigners, Akbal said. “It is a strong sign that we are now starting to take the lead in the competition with Europe,” he added.

Altan Elmas, head of the Housing Development and Investors Association (KONUTDER), said the fact that there were buyers from around the world shows the vitality of the Turkish real estate industry.

“Although the increase in the exchange rates reflects negatively on us, it has a positive effect on the sale to foreigners. In next month’s data, we will talk about a further increase in sales to foreign buyers,” Elmas noted.

In the same period, foreigners bought 26,165 houses in Turkey, down by 18% from 31,925 units in 2019. Sales to foreign buyers had hit a seven-year low in April when the impact of the pandemic was felt the most, but entered an upward trend again as of May.

“Foreign investors, who were on hold during the period when the shocking effects of the pandemic were seen, have turned to buying again under the influence of the successful pandemic management displayed by Turkey during this period,” said Akkuş Group Board Chairperson Abdülkadir Akkuş.

Still, sector representatives are optimistic about the remaining period of the year and expect the overall sales to foreigners to exceed 40,000 units by year-end.

Babacan stressed that the effect of the legislative amendments that eased the minimum investment requirements for acquiring Turkish citizenship continues to increase the demand.

Expressing that pending demand is rapidly turning into hot sales, Özyurt stressed that foreign interest is growing amid the normalization process.