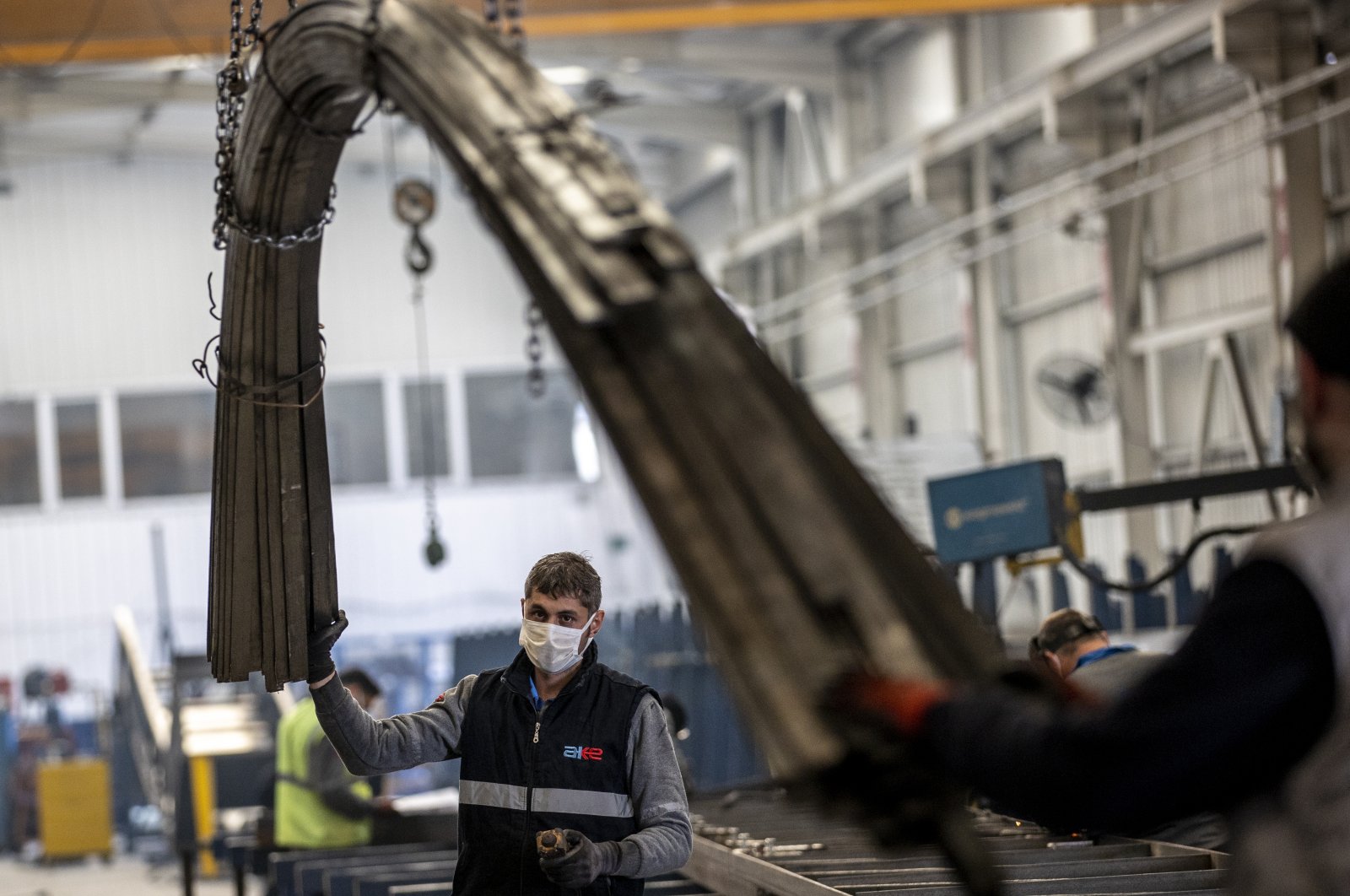 In a Reuters poll, the annual growth in output was forecast at 8.9%.

Varank said Turkey was among the G-20, a group of rich and developing countries, that managed to increase their annual output the most.

Many Turkish factories halted operations a year ago, soon after the first COVID-19 infection was recorded. Output dropped 31.4% in April and 19.9% in May before recovery began in June.

After a strong economic rebound in the second half of 2020, new virus-related measures were adopted in recent months.

Turkey’s economy expanded 1.8% in 2020, one of only a few globally to avoid a contraction due to the pandemic.

Turkey imposed curfews, weekend lockdowns and restaurant closures in December but manufacturing and the broader economy was unaffected. Some of the restrictions were eased in March, then re-imposed in April due to surging COVID-19 cases.

Economists expect growth to return to near its potential rate of 5% this year with vaccinations and a tourism rebound.

On a monthly basis, by sub-sectors, the mining and quarrying index was down by 2.3% in February, while manufacturing and electricity-gas-steam-air-conditioning supply indices increased by 0.2% and 0.8%, respectively.

Annually, mining and quarrying, and manufacturing indices rose by 15.9% and 9.3%, respectively, while the electricity-gas-steam-air-conditioning supply index posted a decline of 0.8% in the same month.

The industrial output jumped 11.4% year-on-year in January, the data showed.

Touching on leading indicators of the country – such as retail sales and turnover indices, exports and the manufacturing Purchasing Managers’ Index (PMI) – which are strong, he underlined that all these factors support the overall economic growth outlook and add weight to predictions of good growth in the first quarter of the year.