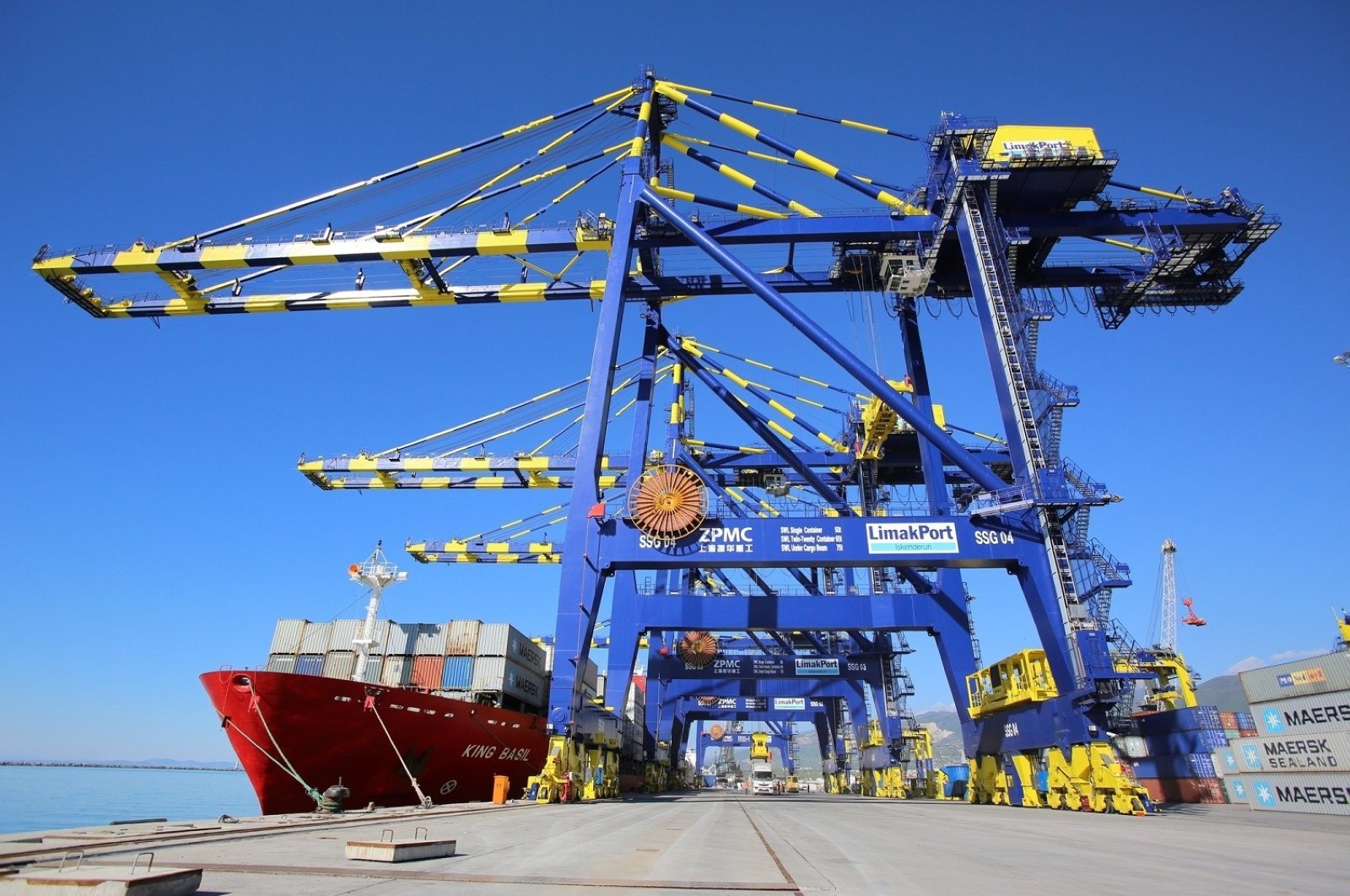 Having entered a normalization process following the COVID-19 hiatus, Turkey's industry has shown that it has now recovered from the negative fallout of the pandemic, achieving an increase in exports on both a yearly and monthly basis.

The sector increased its foreign sales by 30.5% on a monthly basis and 6% on an annual basis in September. Exports totaled around $12.3 billion (TL 96.89 billion), the highest figure of the year, according to an Anadolu Agency (AA) report Wednesday that cited Turkey Exporters Assembly (TIM) data.

The outbreak, which shattered worldwide economies, has halted global trade, significantly hampering export and import businesses. The Turkish industrial sector was no exception in many ways, with exports having declined during the first eight months compared to the previous year.

The sector made exports of $12.2 billion in September, while the total export volume over the January-September period was recorded as $88.9 billion.

The country’s industrial exports fell to their lowest level since May 2009, with $6.2 billion in April, when measures were tightened to prevent the spread of COVID-19.

Exports again recorded their low levels in August, with $9.4 billion, when the number of cases started to rise for a second time worldwide, sending worrying messages to global economies and creating ambiguity over whether there would be a second wave.

Despite the decrease over previous months, the country's exports have never completely halted, as the government and all relevant related ministries and institutions have tried to maintain the flow with various solutions.

The Trade Ministry in March – when the first case was reported in Turkey – has called on its exporters to continue trade by benefiting from various solutions, such as the contactless foreign trade implemented at customs gates, while also pointing to the importance of rail transport.

Several sectoral events were also organized during the pandemic period virtually, providing communication between local companies and the world.

Meanwhile, foreign sales increased in all 16 subsectors of the industry sector in September compared to the previous month, showing a clear path to recovery. Over the period, the highest increase in exports was seen in the automotive sector.

The automotive industry made exports of $2.6 billion in September, presiding over a 20% share in the total exports of the sector.

Over the same period, the second-most exported sector was ready-to-wear and apparel with $1.7 billion. Chemicals and products followed with $1.6 billion, steel with $1.1 billion and electrical electronics with $1.6 billion. Thus, exports in five subsectors of the industry exceeded $1 billion.

In September, the recovery in the manufacturing sector has also continued with increasing new orders and output encouraging firms to hire more staff.

The headline Purchasing Managers' Index (PMI) for the manufacturing sector stood at 52.8 in September, according to survey data from the Istanbul Chamber of Industry (ISO) and London-based global data firm IHS Markit, remaining above the 50 mark that separates expansion from contraction.