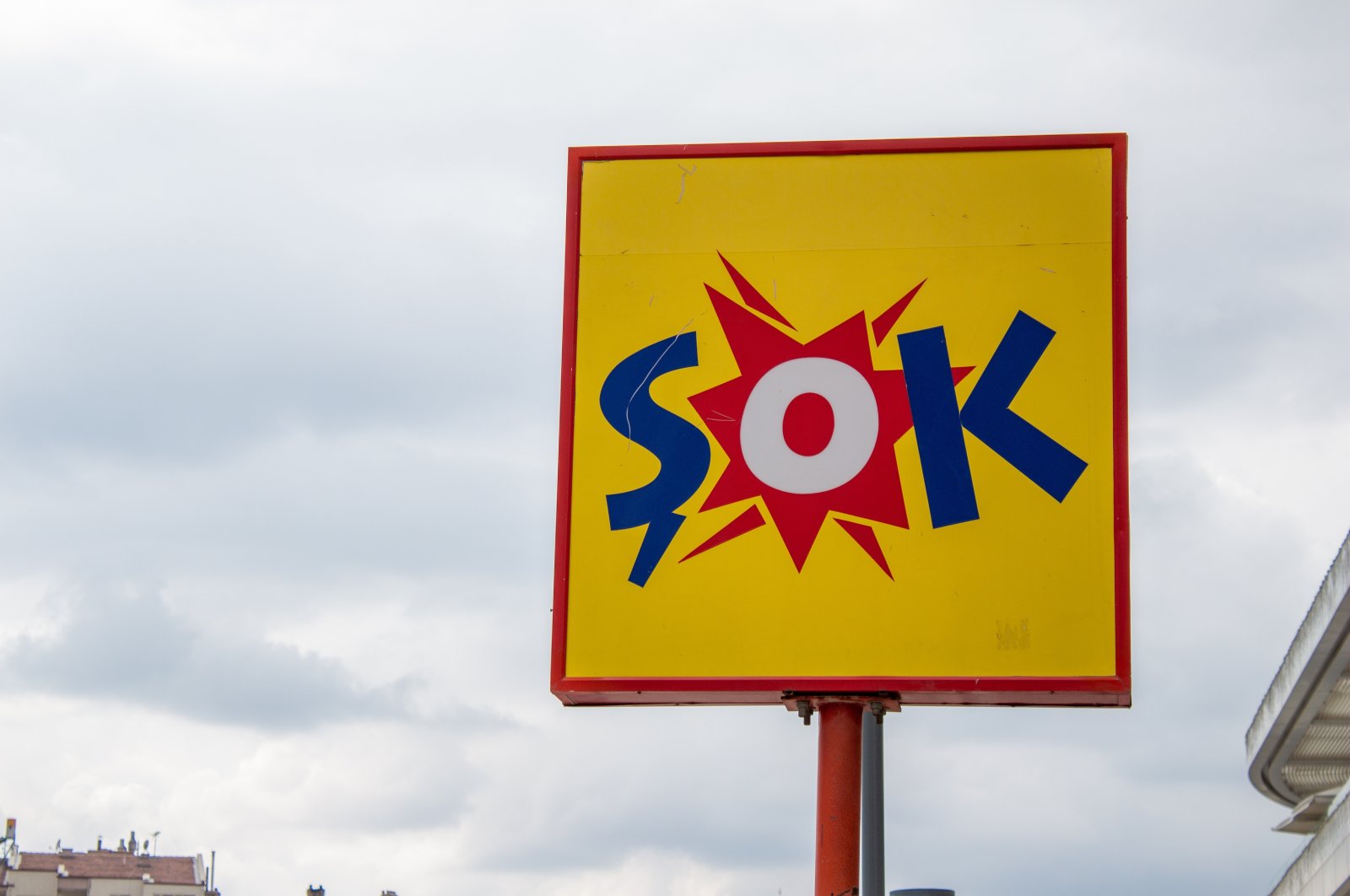 Turkish supermarket chains Şok and CarrefourSA joined their rivals BIM and Migros in taking the recent anti-trust watchdog move against them to court.

The Competition Authority (RK) on Friday said it has fined the country’s five biggest supermarket chains BIM, Migros, CarrefourSA, Şok Marketler and Yeni Mağazacılık, known as A101, as well as supplier Savola Gıda a total of TL 2.7 billion ($283 million) for violating antitrust regulations.

The government has recently pointed the finger at major retailers, blaming them for soaring prices in the country, and investigated potential exploitative pricing in the battle to curb prices.

The watchdog alleged that the companies had coordinated prices of products directly or via suppliers in a manner that was against the interests of consumers and had entered into cartel-like agreements or coordinated actions.

In the statement made to the Public Disclosure Platform (KAP), Sunday, Şok announced that they had been fined TL 384.4 million and that the payment of the administrative fine would be evaluated following the notification of the reasoned decision, and that they would use all their legal rights to annul the decision.

Earlier on Saturday, following the announcement of the watchdog’s decision, Migros and BIM announced separately that they would go to court against the penalty.

CarrefourSA, also releasing a statement Sunday, said the company “has been serving with the right product, right price and right service mission since 1993,” when the first store was opened, with the strength of Turkish conglomerate Sabancı Holding and the retail experience of French Carrefour.

“We have worked hard and mobilized all our resources to meet the basic needs of our people and to reach the products in the most convenient and fastest way during the pandemic process, where the whole world is struggling, economic difficulties are experienced and the shelves are empty even in developed European countries due to disruptions in the supply chain,” the retailer said, adding that the disruptions in the world's supply chains increase the cost pressure and the rising energy prices push the global inflation even higher.

While inflation continues to be a pressuring issue in Turkey as well, CarrefourSA said, “We are fighting with all our strength to not reflect the price increase to the consumers.”

“We would like to state that we do not accept any of the issues brought against our company by the Competition Authority and that we will apply to the judiciary for the annulment of the decision in line with our legal rights,” it noted.

Earlier on Saturday, BIM, also making a statement to the KAP, said the discount retailer “has made significant contributions to the reduction of inflation in Turkey in the last 25 years with its low-profit margin and low price policy.”

“Despite this, being shown as 'responsible for the high cost' and imposing an unprecedented amount of punishment for the cartel claim is unfair and does not serve the development of the investment environment and free market in our country,” it said, adding: “It is an unjust and unfair decision. For this reason, BIM will defend its rights to the end and will bring the decision to the judiciary in a comprehensive way.”

The board earlier said that the fines were determined according to the revenues reported in the 2020 financial statements of the six companies.