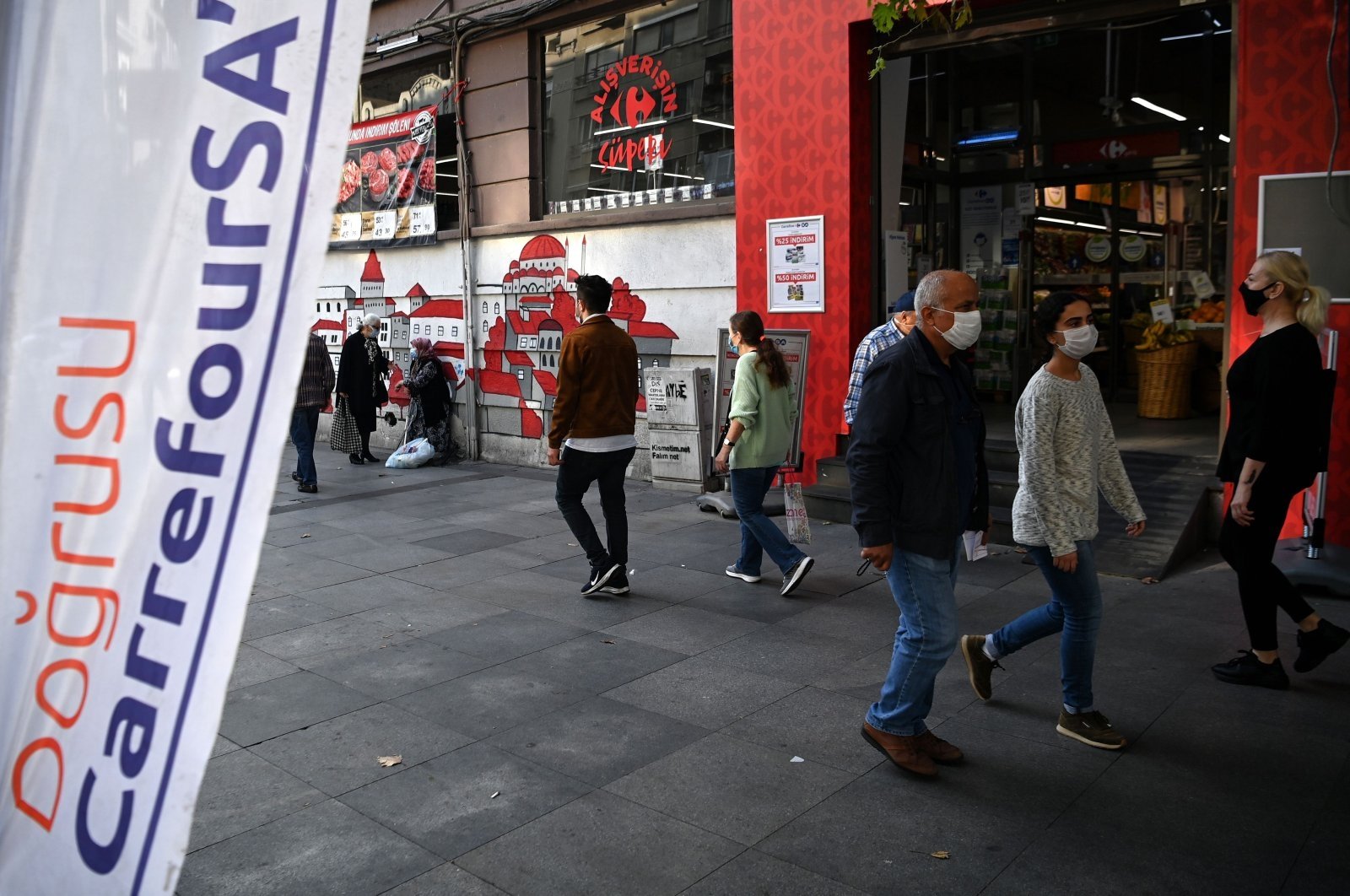 Turkey’s anti-trust watchdog on Friday said it has fined the country’s five biggest supermarket chains as well as one supplier a total of TL 2.7 billion ($283 million) for violating antitrust regulations.

The government has pointed the finger at major retailers, blaming them for soaring prices in the country, and investigated potential exploitative pricing in the battle to curb prices.

The watchdog alleged that the companies had coordinated prices of products directly or via suppliers in a manner that was against the interests of consumers and had entered into cartel-like agreements or coordinated actions.

There was no indication in a statement from the board detailing the fines whether the companies planned to appeal, which they can do under Turkish competition law. There was no comment included from any of the companies involved.

The board said that the fines were determined according to the revenues reported in the 2020 financial statements of the six companies.