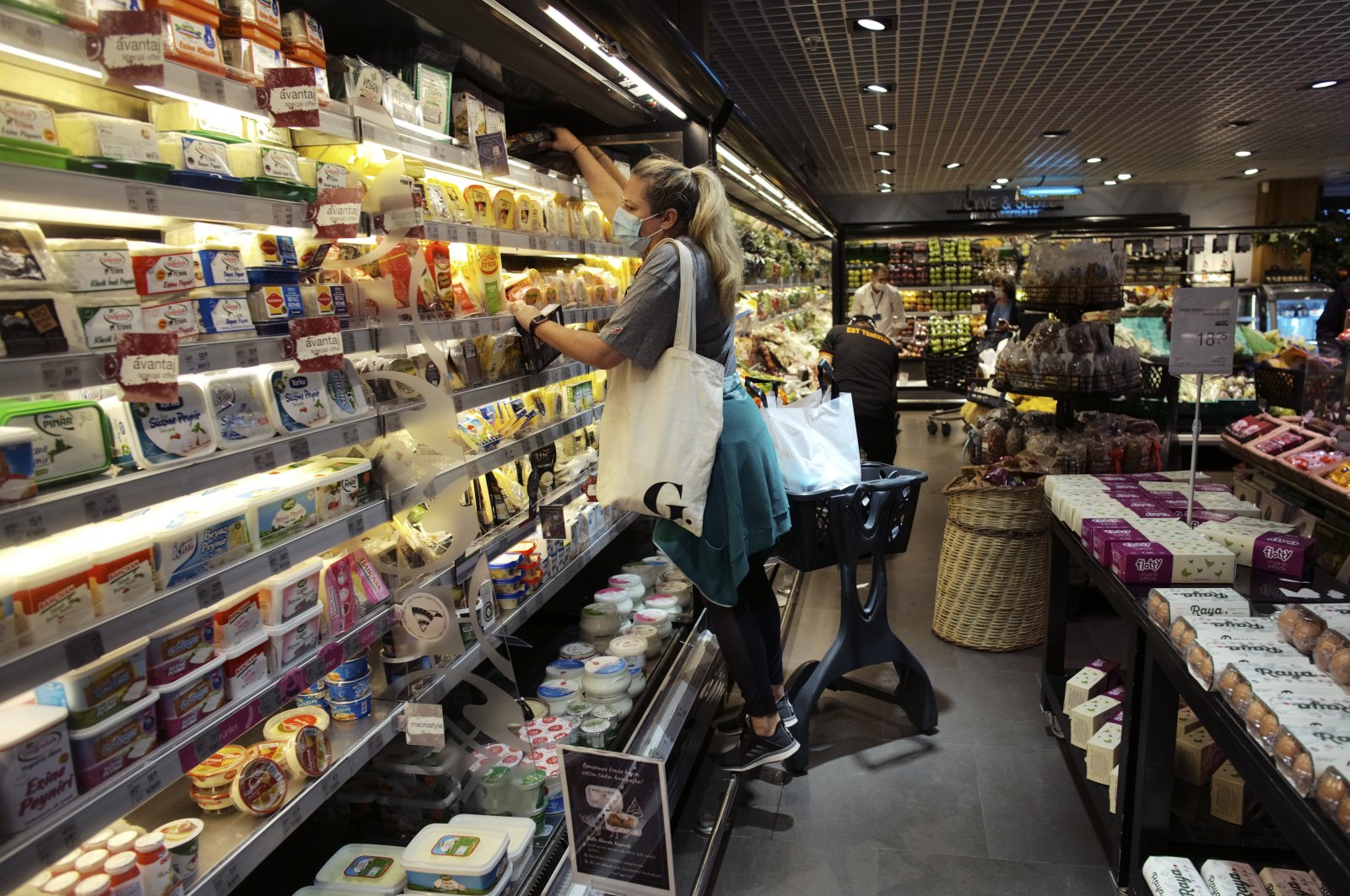 Turkey has launched an investigation into the country’s five biggest supermarket chains, just days after they were blamed for the soaring prices in the country.

Trade Minister Mehmet Muş ordered officials to inspect the prices of a vast array of goods, from eggs, milk and vegetables to cleaning supplies at the five grocery chains, a statement by the ministry said Saturday.

The price increases at the five supermarket chains “disrupt entire markets,” President Recep Tayyip Erdoğan said this week. “Markets are turning upside down with products collected by these five market chains,” he told reporters in New York before returning to Turkey after attending the 76th session of the United Nations General Assembly (UNGA).

Erdoğan earlier vowed Turkey would get surging prices under control as quickly as possible and pledged the government would prevent “unreasonable” price hikes.

BIM, the nation’s biggest grocery chain in terms of market cap, dropped 2%, while the second-biggest Şok sank 3.2% on Friday. Migros and CarrefourSA declined 3.9% and 3%, respectively.

Before his trip to the United States, the president had said the government would particularly tackle uncontrolled price hikes in food products.

“We are well aware of problems about the cost of living caused by inflation,” he said. “We will prevent excessive price increases on the shelves by bringing inflation under control as soon as possible through lowering costs and fighting opportunists.”

The Trade Ministry had earlier this month initiated simultaneous inspections at supermarkets across nine provinces, including Istanbul, Bursa, Ankara, Antalya, Izmir and Adana.

Confederation of Turkish Tradesmen and Craftsmen (TESK) Chairperson Bendevi Palandöken warned consumers that even though some products are being sold at the same price, the weight of those products has been reduced.

“We should be vigilant against these unethical situations that directly affect the markets and our pockets,” Palandöken said in a statement.

“A backdoor hike in many items is being reflected on citizens. The authorities conduct inspections, but the citizen must first conduct his own price and weight inspection.”

Turkey’s annual consumer price inflation accelerated to 19.25% in August, above the central bank’s policy rate of 18% and its highest level in more than two years.

He underlined that the number of such stores is particularly high and continues to increase in cities in the Anatolian region, saying this significantly hurts the businesses of small-scale tradespeople in those cities, “thus eventually hurting the sector.”

A total of 249 chain stores are estimated to operate in Turkey, with the number of their branches reaching as much as 38,387. The share of the discount retailers in the whole sector is said to have reached 79% from 60% in the last 10 years.

The total retail sector, meanwhile, has reached a size of approximately TL 1.5 trillion ($169 billion) with some TL 450 billion of this estimated to be carried out by the organized (markets, etc.) retail sector.

The total turnover of local markets meanwhile is around TL 40 billion. Close to 1 million people are estimated to be employed in the organized retail sector.