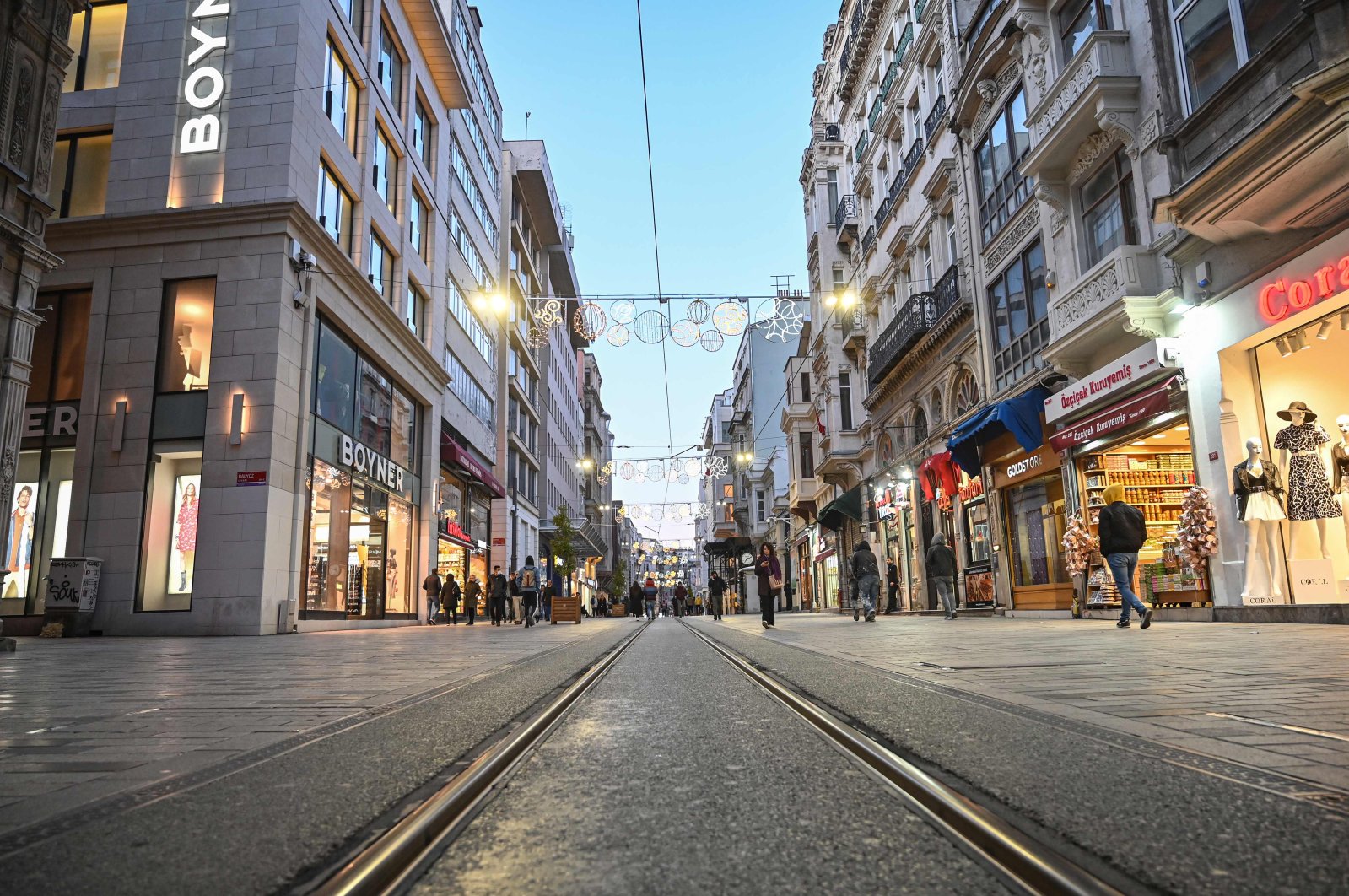 Several Turkish clothing retailers said Thursday they were temporarily shutting stores while shopping centers were also set to close their doors in response to the coronavirus outbreak. The decisions came after Ankara promised economic support and advised citizens not to leave home unless necessary for at least three weeks.

Turkey announced a second death and said cases of the highly contagious respiratory illness had nearly doubled to 191, as it ramps up steps to rein in the virus, closing cafes, banning mass prayers and halting flights to 20 countries.

Some 435 shopping malls in Turkey directly employ 530,000 people, with an annual turnover of $160 billion, according to the Shopping Malls and Investors Association (AYD).

Retailers including Mavi Giyim and Vakko Tekstil, listed on the Borsa Istanbul Stock Exchange (BIST), said they were closing their retail stores.

"Our first and foremost priority is the health and safety of our employees and our consumers globally," Mavi said as it announced the closure of stores in Turkey, Germany and Canada, adding that its online stores would remain open.

The AYD said its board recommended malls to close their doors in line with Erdoğan’s directives and was awaiting instructions from the authorities. “None of our employees will lose their work and (the situation of) our tenants will be eased as necessary,” it said.

The head of Turkey's United Brands Association (BMD) said Thursday that sales at stores on high streets and shopping malls had dropped 70% in the past week due to the coronavirus.

Sinan Öncel, whose association represents 384 brands and 70,000 domestic stores, told Reuters companies cannot make up for the lost sales and that the online sales infrastructure was insufficient.

After meeting ministers and business leaders, Erdoğan said Wednesday Turkey would postpone debt payments and reduce the tax burden on some sectors in a package of measures to support the economy, but called on people to limit their movements.

"None of our citizens should leave their homes or come in contact with anyone unless absolutely necessary until the threat disappears," Erdoğan said. "Our citizens who are going to their offices should directly return to their homes at the end of the business day," he said.

Among specific measures, he said Turkey's tourism accommodation tax was being suspended until November to support the key tourism sector, which accounts for 12% of the economy.

Value-added tax for domestic aviation was cut to 1% from 18% and the limit of Treasury-backed credit guarantee fund – which guarantees loans to small- and medium-sized firms – would be doubled to TL 50 billion.

On Tuesday, the Central Bank of the Republic of Turkey (CBRT) cut its key interest rate by 100 basis points to 9.75% at an earlier-than-scheduled policy meeting and acted to support volatile financial markets.