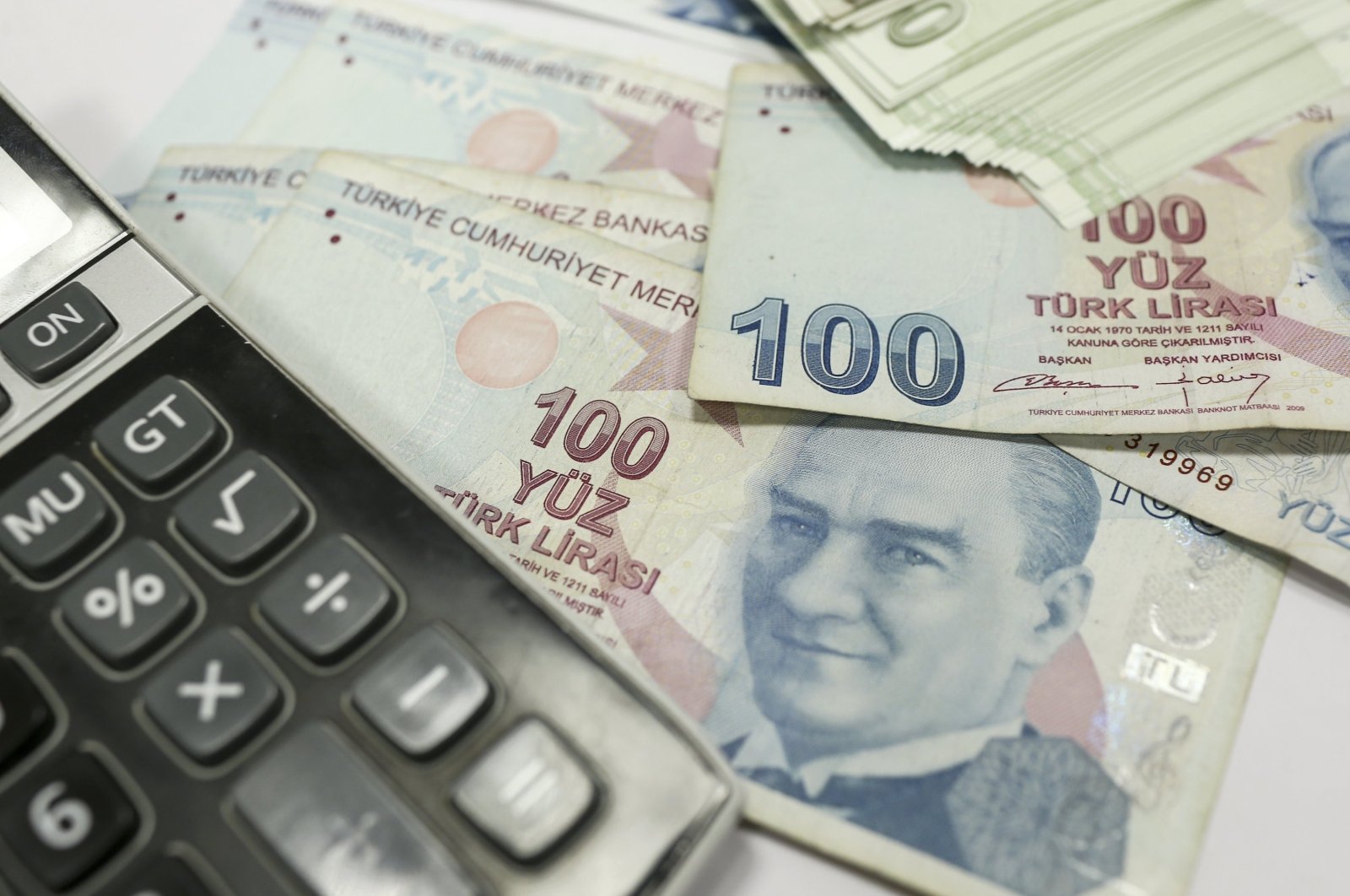 Noninterest expenditures amounted to TL 1.4 trillion, but there was almost a surplus of TL 12.5 billion in the primary balance.

In December, the Turkish Treasury's cash balance posted a deficit of TL 92 billion.