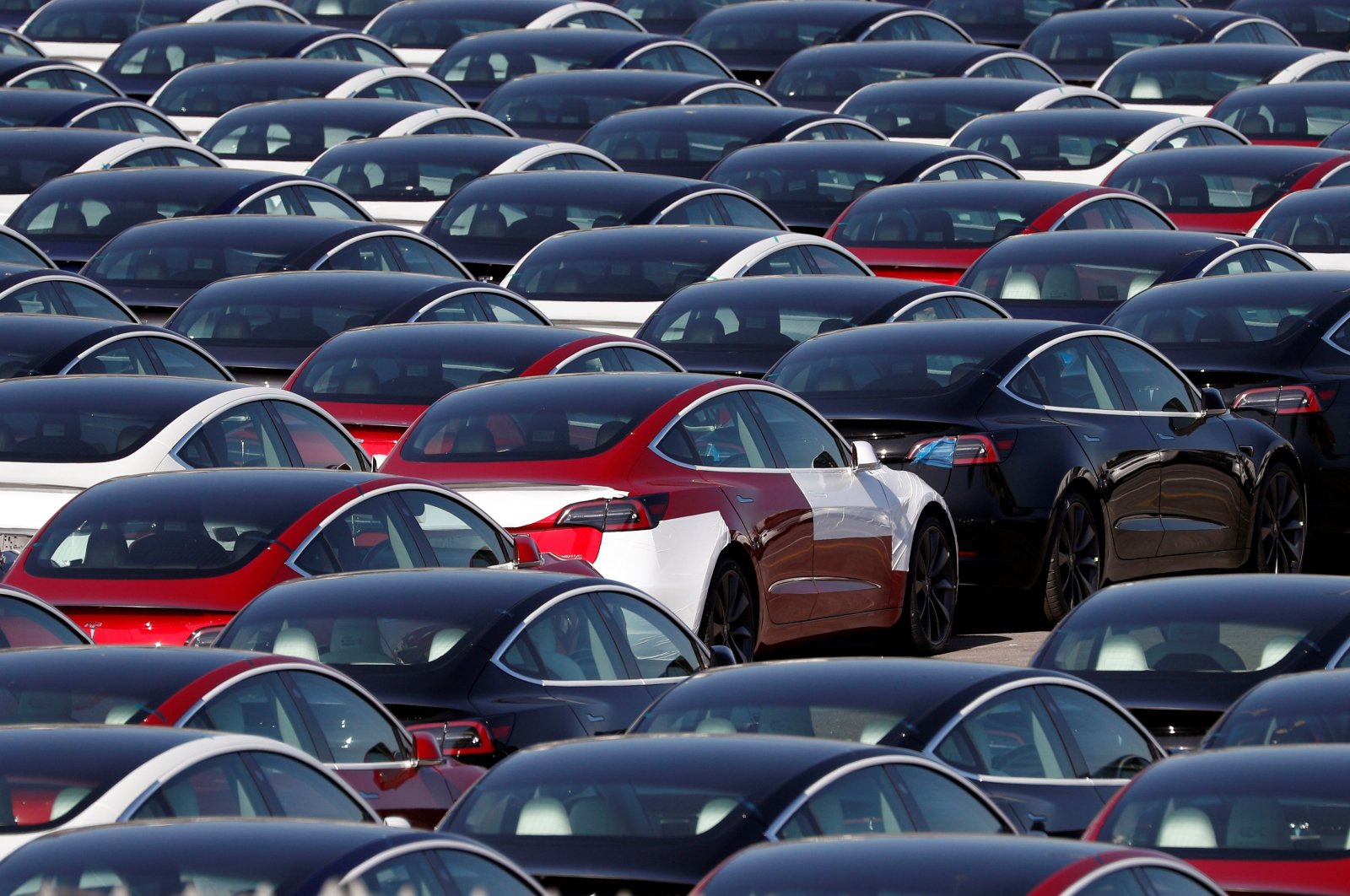 New car sales in Britain slumped by an annual 97% in April to the lowest level of any month since February 1946, as factories and dealerships shut due to the coronavirus outbreak.

The collapse in car sales puts more pressure on the U.K. economy, which is on course for an unprecedented quarterly contraction of at least 7%, a survey showed on Tuesday, as the coronavirus lowers activity.

Lockdown measures have been in place across Europe since mid-March in order to contain the pandemic, shutting many companies and limiting people's movements, with Prime Minister Boris Johnson expected to detail this week how measures will be slowly eased.

Sales to businesses in April accounted for four in five of the 4,321 new car registrations, according to the Society of Motor Manufacturers and Traders (SMMT), which further downgraded its full-year forecast to 1.68 million sales, on track for a near 30-year low. In January, it had forecast 2.25 million sales.

"Safely restarting this most critical sector and revitalizing what will inevitably be subdued demand will be key to unlocking manufacturing and accelerating the U.K.’s economic regeneration," said SMMT Chief Executive Mike Hawes.

"The decline was the steepest of modern times and is in line with similar falls across Europe, with France 88.8% down and the Italian market falling 97.5% in April," the SMMT said.

Britain's car industry, the country's biggest exporter of goods, faces losing output worth more than 8 billion pounds ($9.94 billion) due to the coronavirus outbreak, according to the SMMT.

Output in the industry has fallen 14% so far this year, and sales have dropped 43%.

The top-selling car in Britain, normally dominated by the likes of Ford, Volkswagen and Vauxhall, was the Tesla Model 3 in April, recording 658 purchases.

In February 1946, just a few months after the end of World War II, just 4,044 new cars were sold in Britain, which was still undergoing rationing and trying to rebuild after wartime destruction, under its first majority Labour government.

High-value but low-volume luxury brands Rolls-Royce and Aston Martin began reopening their factories this week, but larger-scale production isn't due to resume until later in May when Jaguar Land Rover and Mini are set to resume some output.

Britain's biggest car factory, operated by Nissan in Sunderland, will not be building cars until June.