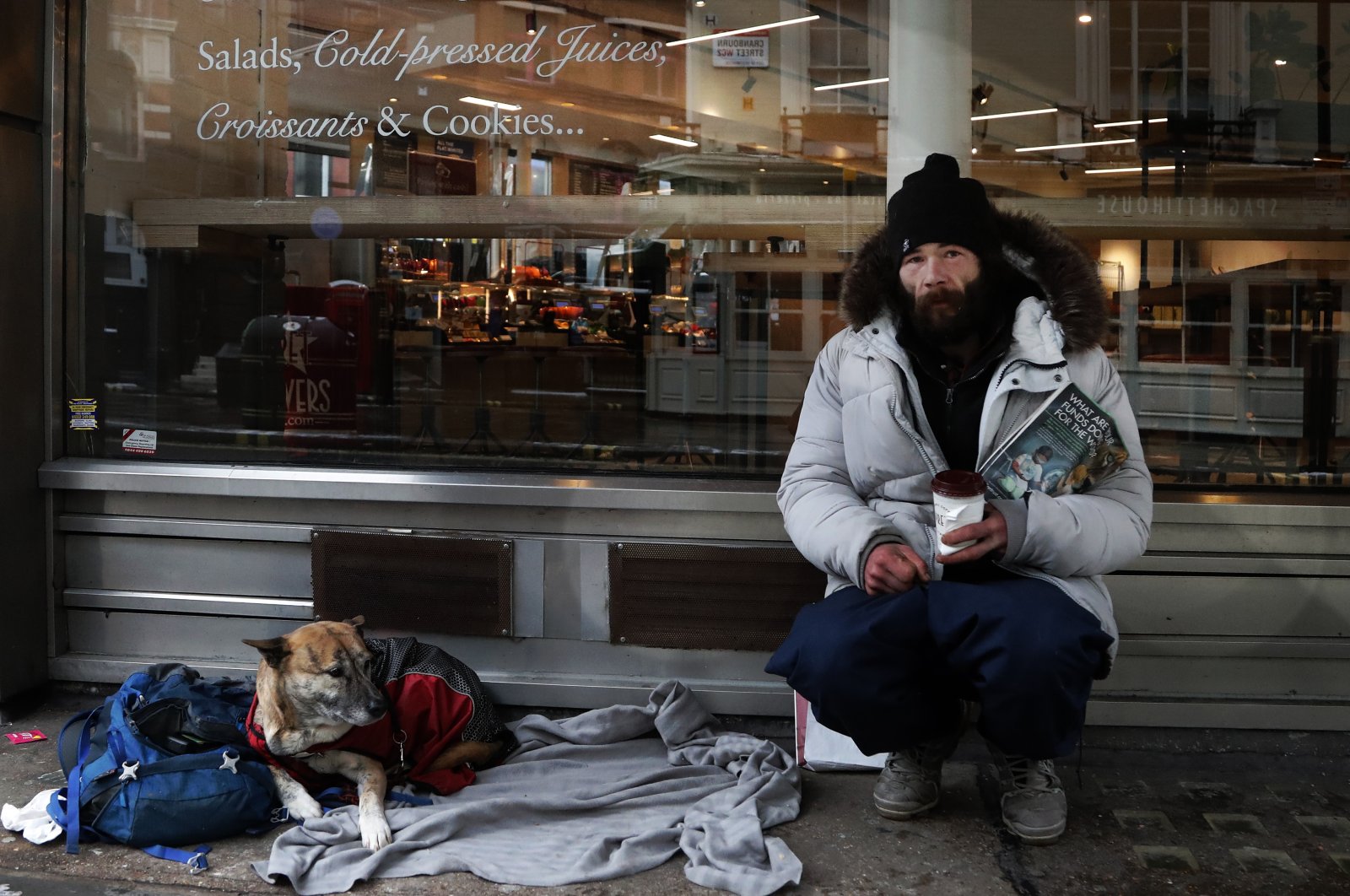 Britain's coronavirus-ravaged economy shrank 9.9% in 2020, the biggest annual fall in output since modern records began, but it avoided heading back toward recession at the end of last year, official figures showed Friday.

Britain's gross domestic product (GDP) grew 1% between October and December, the Office for National Statistics (ONS) said, at the top end of the range of forecasts by economists in a Reuters poll.

This makes it unlikely that Britain will see two straight quarters of contraction – the standard definition of recession in Europe – even though the economy is set to shrink sharply in early 2021 due to the effects of a third COVID lockdown.

Britain's economy grew 1.2% in December alone, after a 2.3% fall in output in November when there was a partial lockdown, leaving output 6.3% lower than in February before the start of the pandemic.

However, the Bank of England forecasts the economy will shrink by 4% in the first three months of 2021 due to a new lockdown and Brexit disruption, and take until early 2022 before it regains its pre-COVID size, assuming vaccination continues smoothly.

Many economists think the rebound will be slower.

"Today's figures show that the economy has experienced a serious shock as a result of the pandemic, which has been felt by countries around the world," finance minister Rishi Sunak said.

Last year's fall in output was the biggest since modern official records began after World War II, and longer-running historical data hosted by the Bank of England suggest it was the biggest drop since 1709.

The fall is also steeper than almost any other big economy, though Spain – also hard-hit by the virus – suffered an 11% decline.

Britain has reported Europe's highest death toll from COVID-19 and is among the world's highest in terms of deaths per head.

Some of the damage also reflects how Britain's economy relied more on face-to-face consumer services than other countries, as well as disruption to schooling and routine health care which few other countries factored into the GDP.

However, Britain has vaccinated many more people than other European countries so far, raising the prospect of a bounce-back for its economy later this year.