UK jobless rate down to lower-than-expected 4.9% under govt shield 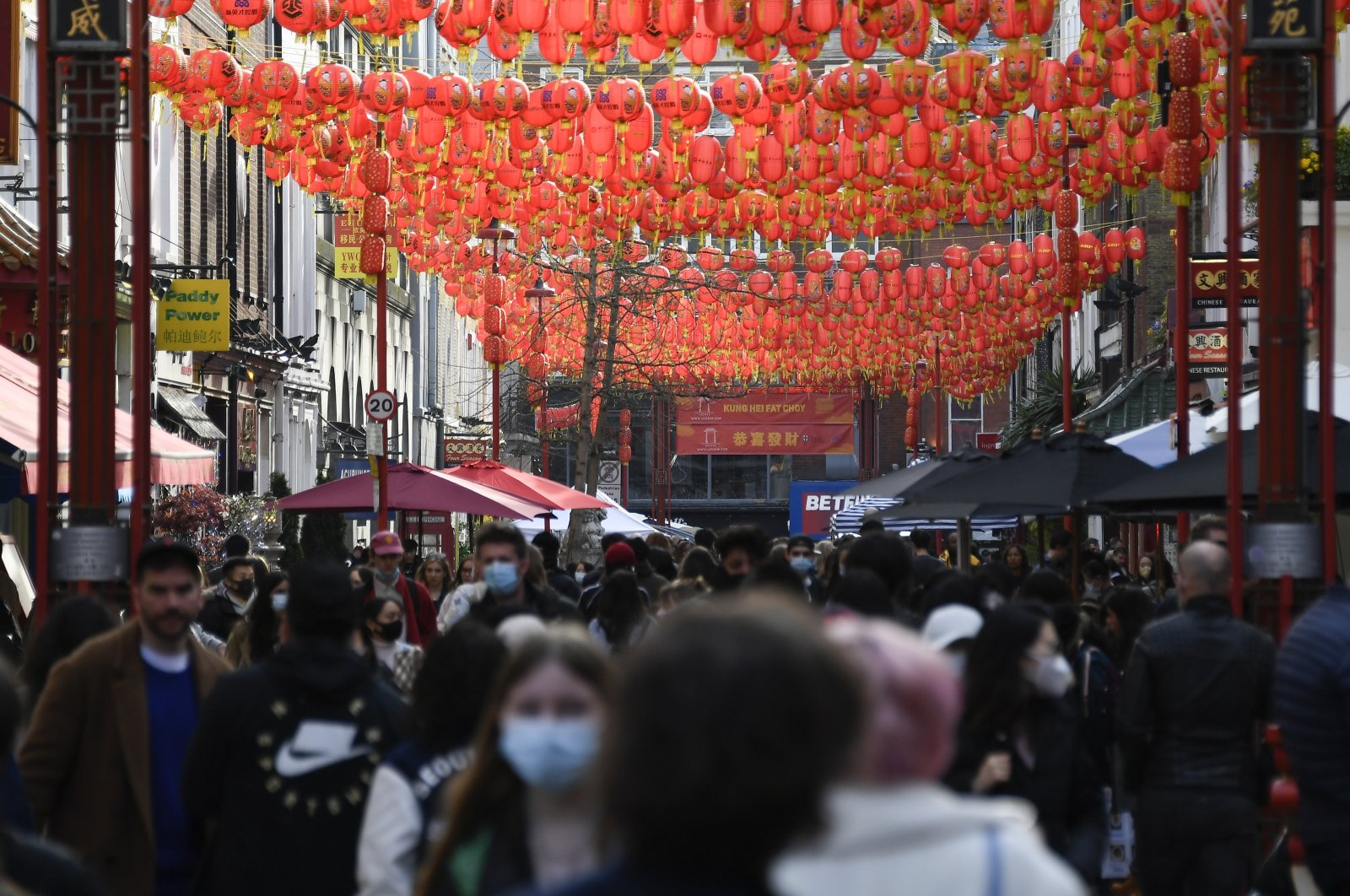 The jobless rate in the United Kingdom unexpectedly fell for the second month in a row to 4.9% in the December-to-February period, despite being under a tight COVID-19 lockdown, official figures showed Tuesday.

Economists polled by Reuters had largely forecast that the jobless rate – which has been held down by the government's huge jobs subsidies program – would edge up to 5.1% from 5% in the three months to January.

The Office for National Statistics (ONS) linked the fall to a large volume of men leaving the jobs market altogether. The so-called inactivity rate rose by 0.2 percentage points in the three months to February, echoing a rise during the first lockdown of last year.

There was another reminder of the precarious state of the labor market in figures from Britain's tax office which showed the number of employees on company payrolls fell by 56,000 between February and March, the first decline in four months.

That pushed up the total number of jobs lost since the onset of the coronavirus pandemic to 813,000 – more than half of which were held by people aged under 25, with hospitality-heavy London the hardest-hit region, the ONS said.

"If we don't act quickly, in particular by focusing our support on the long-term unemployed, then we are risking another lost generation," Tony Wilson, director of the Institute for Employment Studies, said.

Some 363,000 people are classed as long-term unemployed after having been out of work for a year or more but with a similar number in the six-to-12-month bracket, that figure could soon rise sharply.

Britain's economy shrank by almost 10% in 2020, a bigger slump than almost all its European peers, after it locked down later and for longer than many of them.

But helped by the fast rollout of COVID-19 vaccinations, it is in the process of lifting its third lockdown while other countries in Europe have recently tightened their restrictions.

The ONS said there was a marked rise in job vacancies in March, especially in sectors such as hospitality which reopened for outdoor business last week.

Finance Minister Rishi Sunak in March extended his furlough scheme – which pays the wages of around one in five employees – until the end of September although employers will have to start contributing toward some of its costs from July.

Without the scheme, the jobless rate would be far higher – a year ago, Britain's budget forecasters said it could hit 10%.

The Bank of England will be watching how many jobs are lost when it expires as it considers how long it needs to keep its huge economic stimulus program in place.

Suren Thiru, head of economics at the British Chambers of Commerce, said long-term unemployment, particularly among young people, might mean progress toward pre-pandemic levels in the labor market lags behind the wider economic recovery.

"Further action will be needed to support the labor market when the furlough scheme ends, including supporting businesses to recruit and retain staff through a temporary cut in employer national insurance contributions," he said.

Britain's headline measure of pay growth again rose strongly in the three months to February, up 4.5% in annual terms.

But the ONS said the reading was skewed higher by a drop in the number of lower-paid and part-time jobs. After accounting for this, pay growth was much weaker at 2.5%, it estimated.