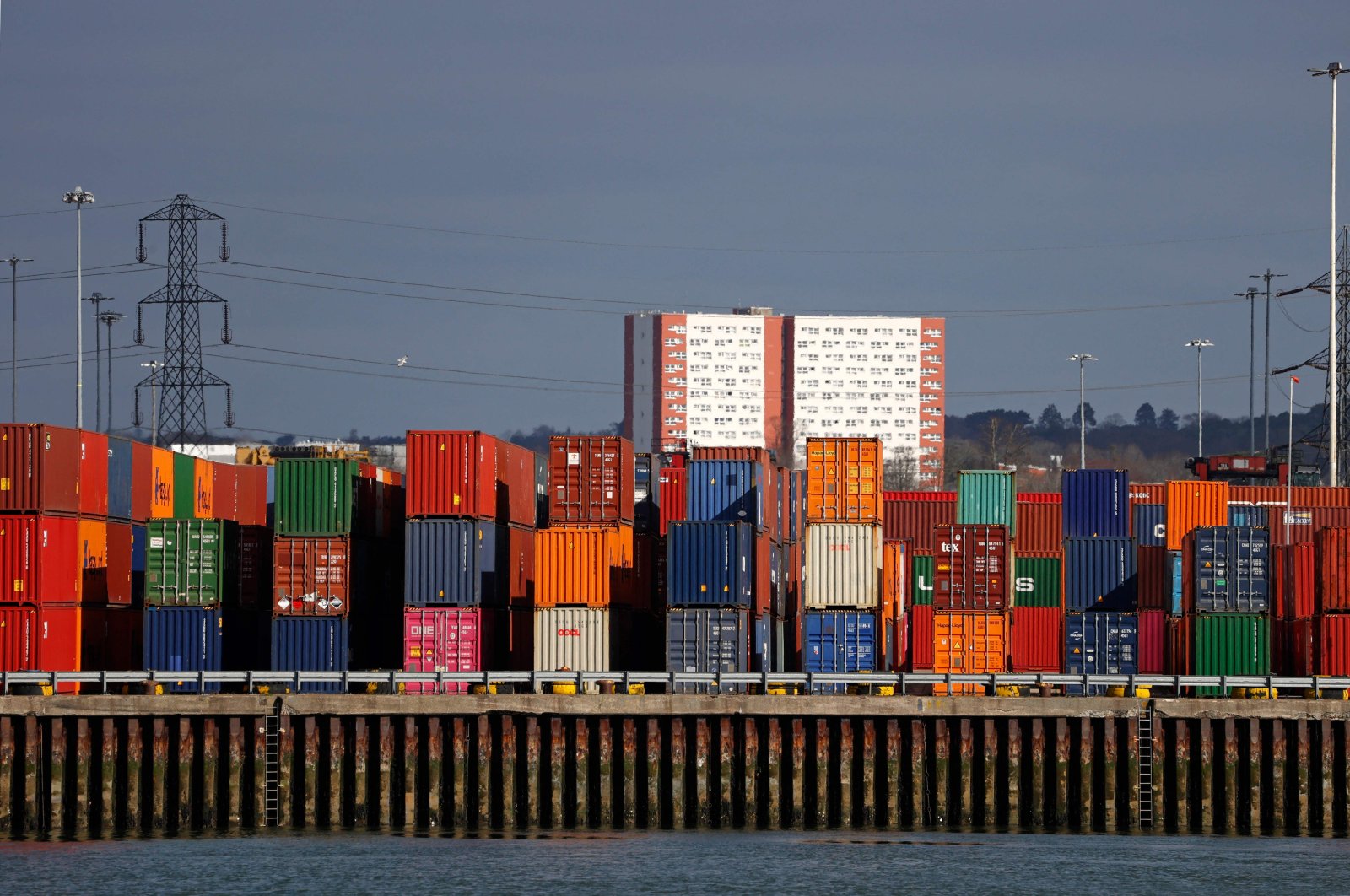 The U.K. has lost its market share in the U.S., Germany and China due to the combined effects of the COVID-19 outbreak-caused global trade chaos, Brexit and poor productivity, a new study revealed Monday.

Britain performed particularly badly due to a long-term stagnation in productivity growth, according to the report by Aston University’s Lloyd’s Banking Group Centre for Business Prosperity.

While all countries grappled with the tumult of COVID-19, Britain lost market share in its biggest export markets – the U.S. and Germany, the research showed.

"In some key export destinations – Germany, the U.S. and China – the U.K. seems to have suffered a sharper decline, experienced a slower recovery, and seen its global competitiveness dwindle," the report added.

"The U.K.'s decline in exports to the U.S. appeared the sharpest in both absolute and relative terms and the most prolonged among the major European countries (except for France)."

"This to some extent paints a picture of slowing U.K. exports to Germany following the 2016 Brexit referendum, which may indicate some decoupling between the two economies," economists Jun Du and Oleksandr Shepotylo said in the report.

The research, based on United Nations trade statistics, indicates that Britain lost its market share in China as well.

"The combination of COVID, Brexit and the U.K.'s long-term productivity challenges will put British businesses in an adverse position for the foreseeable future," the report said.

The United Kingdom's relatively poor productivity has puzzled economists for years: explanations vary from poor employee skills and low research investment to demand-side factors, such as the financial crisis.