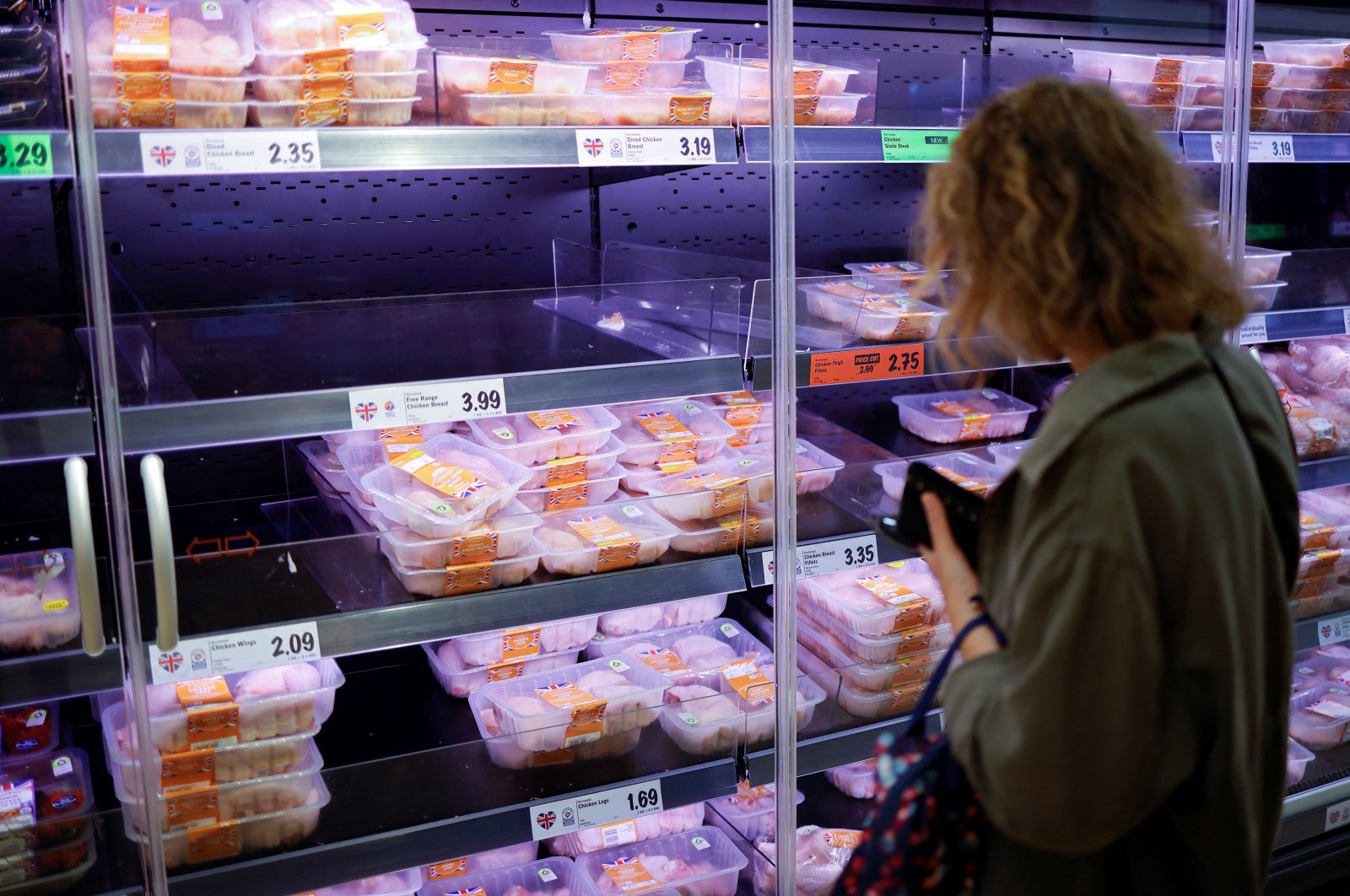 Food producers across the United Kingdom were warned on Wednesday to prepare themselves for a 500% rise in carbon dioxide prices after the government extended emergency state support to avert a shortage of poultry and meat triggered by soaring costs of wholesale natural gas.

Natural gas prices have spiked this year as economies reopened from COVID-19 lockdowns and high demand for liquefied natural gas in Asia pushed down supplies to Europe, sending shockwaves through industries reliant on natural gas.

Carbon dioxide (CO2) is a by-product of the fertilizer industry where natural gas is the biggest input cost.

This has forced some plants to shut in recent weeks, leading to a shortage of the gas used to put the fizz into beer and sodas and stun poultry and pigs before slaughter.

As CO2 stocks dwindled, Britain struck a deal with U.S. company CF Industries to restart production at two plants that were shut because they had become unprofitable.

"We need the market to adjust, the food industry knows there's going to be a sharp rise in the cost of carbon dioxide," Environment Secretary George Eustice told Sky News.

The three-week support for CF, which supplies some 60% of Britain's CO2, would cost "many millions, possibly tens of millions but it's to underpin some of those fixed costs," Eustice said.

The government gave few details about the deal to take on some of the fixed costs of CF, based in the Chicago suburb of Deerfield, which highlights the severity of the distortions that the spike in European natural gas prices have wrought.

It was not immediately clear how the state intervention by one of Europe's most traditionally laissez-faire governments would affect the price of fertilizer – another key cost for food producers – and whether or not it would stoke demands from other energy-heavy industries for similar state support.

British ministers including Prime Minister Boris Johnson have repeatedly brushed aside suggestions there could be a shortage of traditional Christmas fare such as roast turkey, though some suppliers have warned of one.

Business Secretary Kwasi Kwarteng, who also serves as energy minister, has said there would be no return to the 1970s when Britain was plagued by power cuts that made the economy the "sick man of Europe," with three-day working weeks and people unable to heat their homes.

But the boss of supermarket Iceland said the temporary deal to supply carbon dioxide would not solve food industry problems.

"A three-week deal won’t save Christmas," said Richard Walker, Iceland's managing director. "And certainly, won’t resolve the issue in the long term – we need a permanent solution to keep the wheels turning for fresh food supplies."

Eustice said some of Britain's meat and poultry processors would have run out of CO2 within days.

"We know that if we did not act, then by this weekend or certainly by the early part of next week, some of the poultry processing plants would need to close," he added.

"And then we would have animal welfare issues, because you'd have lots of chickens on farms that couldn't be slaughtered on time, and would have to be probably euthanized on farms, we'd have a similar situation with pigs."

He said the impact on food prices would be negligible.

Yara, the world's largest trader of ammonia, is bringing supplies to Europe from facilities in Trinidad, the United States and Australia to support fertilizer capacity after wholesale gas prices surged, its CEO said.