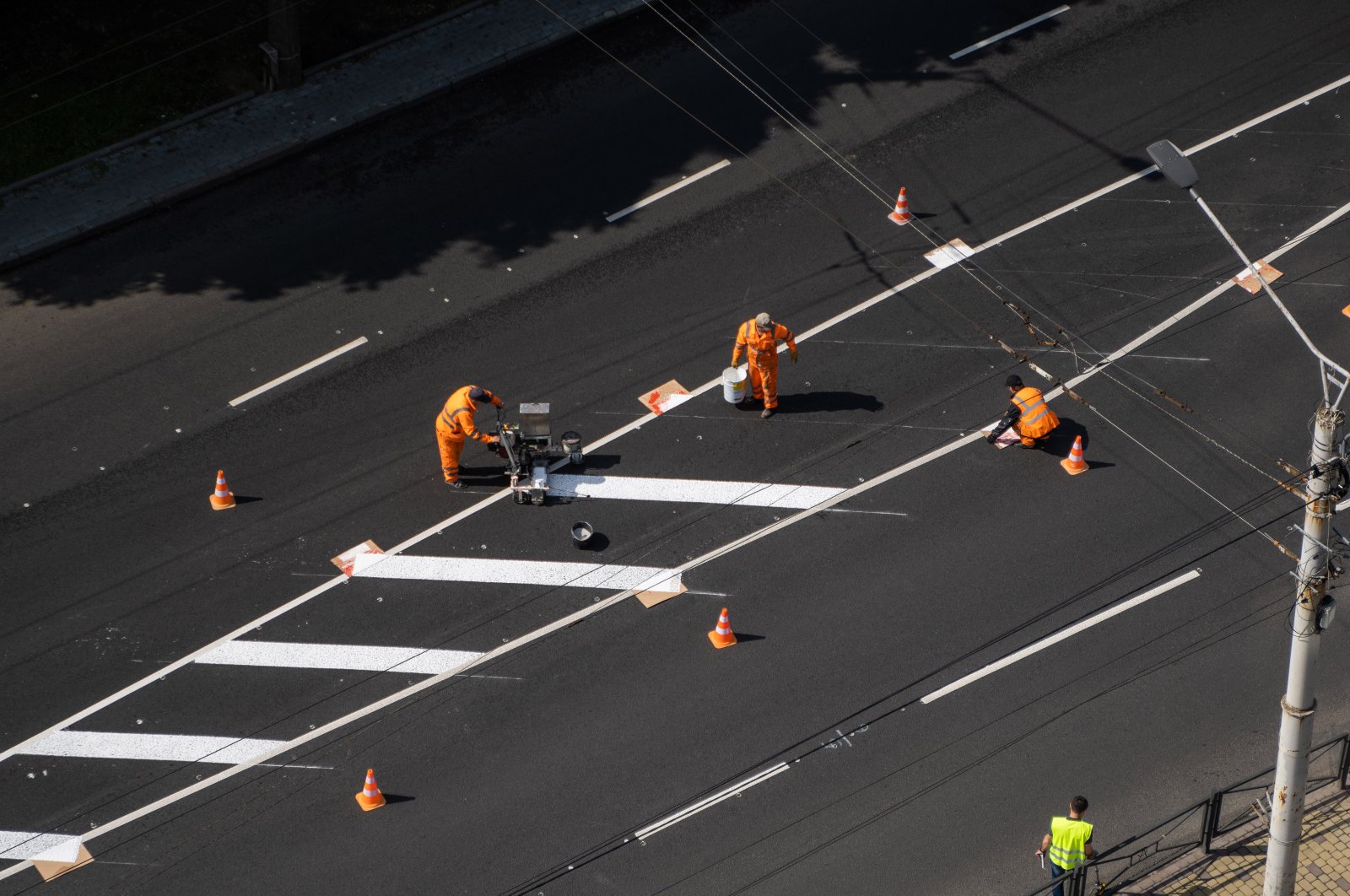 Ukraine invited Turkish companies to get involved in the country’s infrastructure and construction projects and open offices in the country.

The country’s infrastructure minister, Vladyslav Kryklii, told Anadolu Agency (AA) Monday that he hopes “Turkish companies will participate in projects in Azov and other regions."

Kryklii said they hope Turkish companies contribute to Ukraine's infrastructure not only in the construction of roads but also in other areas.

Underlining the importance of "mutually beneficial and constructive" relations between Ukraine and Turkey, he said they expect the participation of Turkish companies not only in state-funded projects but also in public-private partnership projects.

The minister noted that the Ukrainian government built more than 4,000 kilometers (more than 2,450 miles) of roads in 2020 under the country's ongoing "Big Construction" project.

"We will start two more interesting projects soon. The first is the concession contract project for railway stations and the second is a road project with the World Bank in a public-private partnership. We expect the participation of Turkish companies," Kryklii said.

"Don't hesitate to come to Ukraine to open an office," he added.

Stressing that Turkey and Ukraine should develop their relations in the fields of investment, infrastructure and trade, he said: "We can develop joint projects and can export to other countries."

Turkish Airlines (THY) has one of the most active and most extensive fleets in Ukraine, he said, adding if the issue of transit vehicle permits is resolved, it will positively affect trade and transportation corridors, he added.