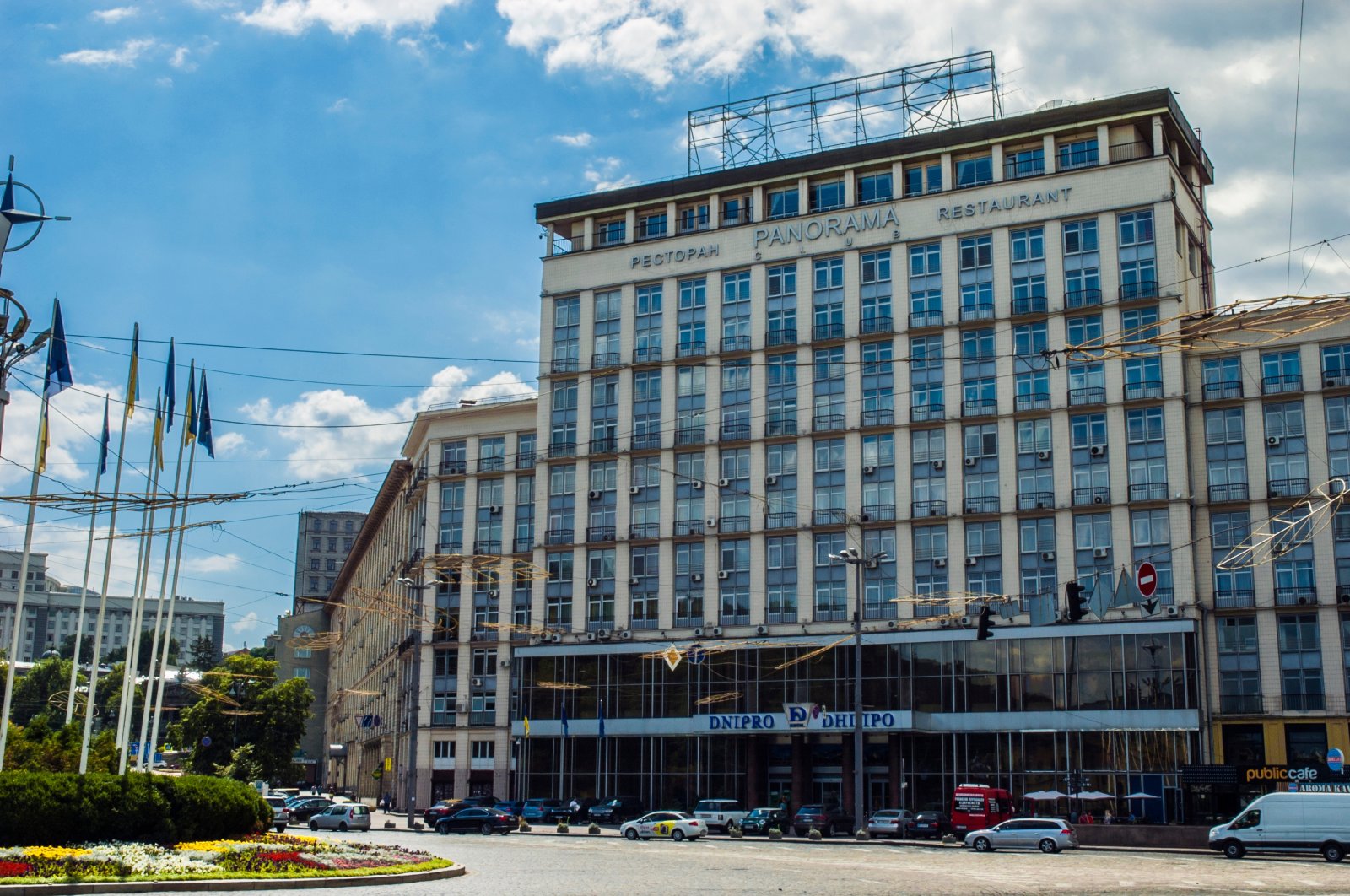 There are 3,600 state enterprises in many fields such as real estate, agriculture and industrial machinery production that were inherited from the Soviet period in Ukraine, and most of them are on the privatization list, Ukraine’s State Wealth Fund head Dmytro Sennychenko said Monday, inviting Turkish investors to his country for projects.

“We invite Turkish investors to participate in privatization tenders and to win together,” he told Anadolu Agency (AA).

The Ukrainian State Wealth Fund is the institution that regulates privatization activities in the country.

Stating that the government in Ukraine wants to reduce the state's presence in the economy and attract investors as a policy, Sennychenko said Turkish entrepreneurs are active in Ukraine, especially in the field of infrastructure, and that he hopes to see Turkish investors in privatization projects as well.

Emphasizing that the whole process is transparent, Sennychenko stated that entrepreneurs can access information on privatization initiatives on the related website.

"Major privatization projects that were suspended reopened last month,” the Ukrainian official continued, informing that despite the pandemic they held 1,900 tenders last year, which brought in 3 billion hryvnias ($108 million), four times more than the previous year.

Sennychenko stated that projects over $10 million are now included in "major privatization" projects.

"During the pandemic period, they were suspended for a short time with the concern that they could go below their value, but this opportunity was reopened with the decision made last month."

As an important proposal, he said: “The 35-hectare machine building facility in the center of Kyiv will be tendered at the end of the summer. The facility is not working, but it has a very central location and is advantageous in terms of transportation and other aspects.”

“We privatized Hotel Dnipro on one of the busiest streets of Kyiv for 1.10 billion grivnas as a result of the tender with 21 participants,” he said, giving an example of the said projects.

Saying that Ukraine is probably the only country in Europe that has not completed firsthand privatization, Sennychenko noted that’s why “you have the opportunity to be the first.”

“Besides, there is a free trade agreement (FTA) between Ukraine and the EU,” he noted, adding that the products manufactured in Ukraine can easily be sold to the bloc.

Stating that Ukraine and Turkey have done well in history and will do many joint works in the future, Sennychenko said the FTA negotiations between the two countries have also come to an end and that it will bring momentum to the economies of the two countries.