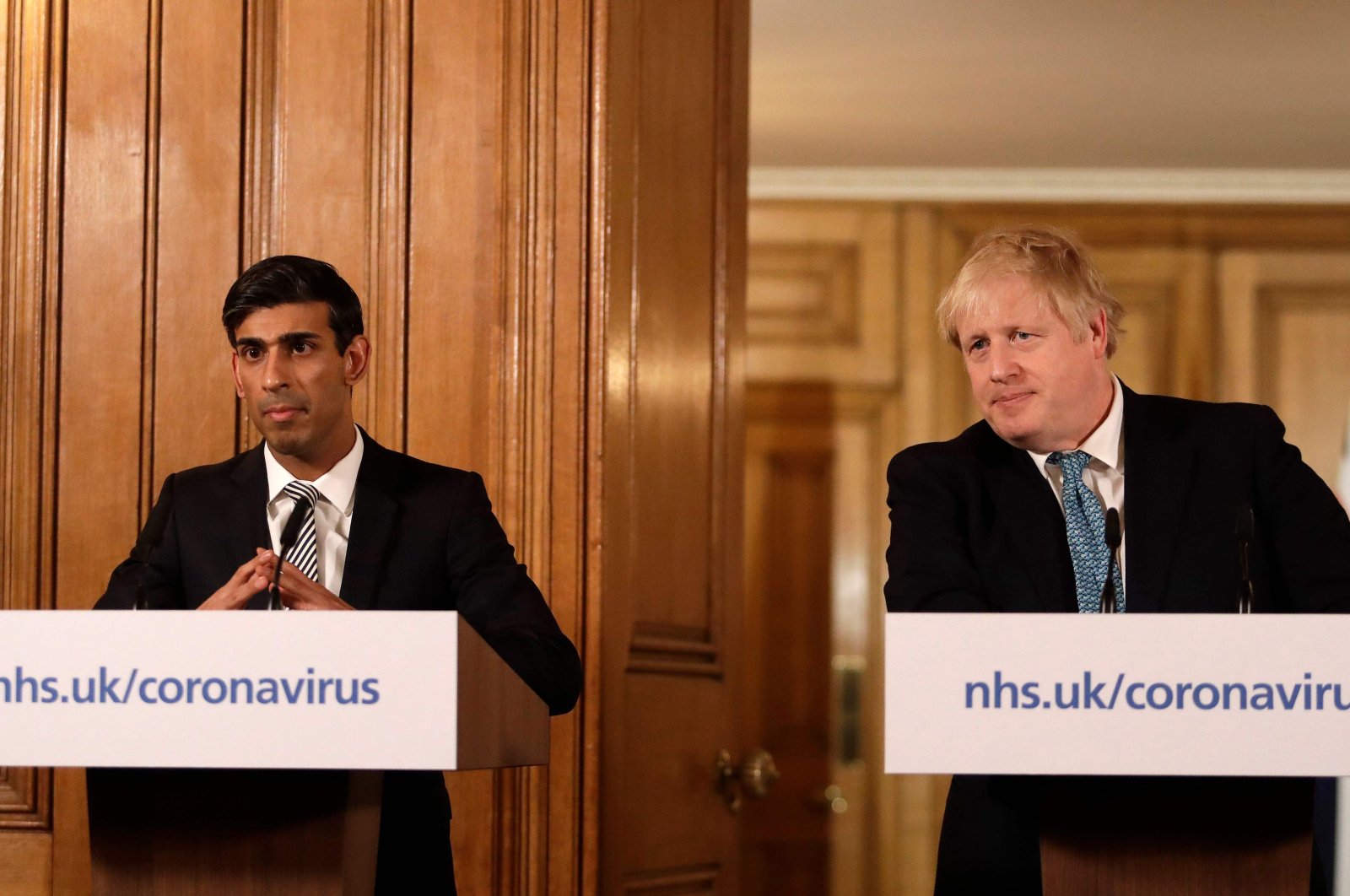 British finance minister Rishi Sunak launched a gigantic stimulus package to stabilize Britain's virus-hit economy on Friday, including the government paying the wages of workers throughout the country.

The package was announced at a news conference he held with Prime Minister Boris Johnson.

"The economic intervention that I am announcing today is unprecedented in the history of the British state," Sunak said during the conference.

He added that the government "is going to step in and pay people's wages," which is the "first time in our history."

Sunak said that to help businesses pay people and keep them in work, the next quarter of VAT payments will be deterred, which "means no business will pay any VAT from now until the end of June and you'll have until the end of the financial year to repay those bills."

Sunak further stressed that there are already job losses, which he says, may increase in the coming period.

"I cannot promise you that no-one will face hardship in the weeks ahead," he added.

The finance minister said that they allocate 30 billion pounds of direct support to business which is equivalent to 1.5% of the country's GDP.

Sunak also said that within the scope of the package, the universal credit standard allowance is being increased for the next 12 months by 1,000 pounds a year to strengthen the safety net.

"For the next 12 months, I'm increasing the working tax credit basic element by the same amount as well. Together the measures will benefit over 4 million of our most vulnerable households," he said, adding that the safety net is to be strengthened for self-employed people too, "by suspending the minimum income floor for everyone affected by the economic impact of coronavirus."

"That means self-employed people can now access in full universal credit at a rate equivalent to statutory sick pay for employees," he noted.