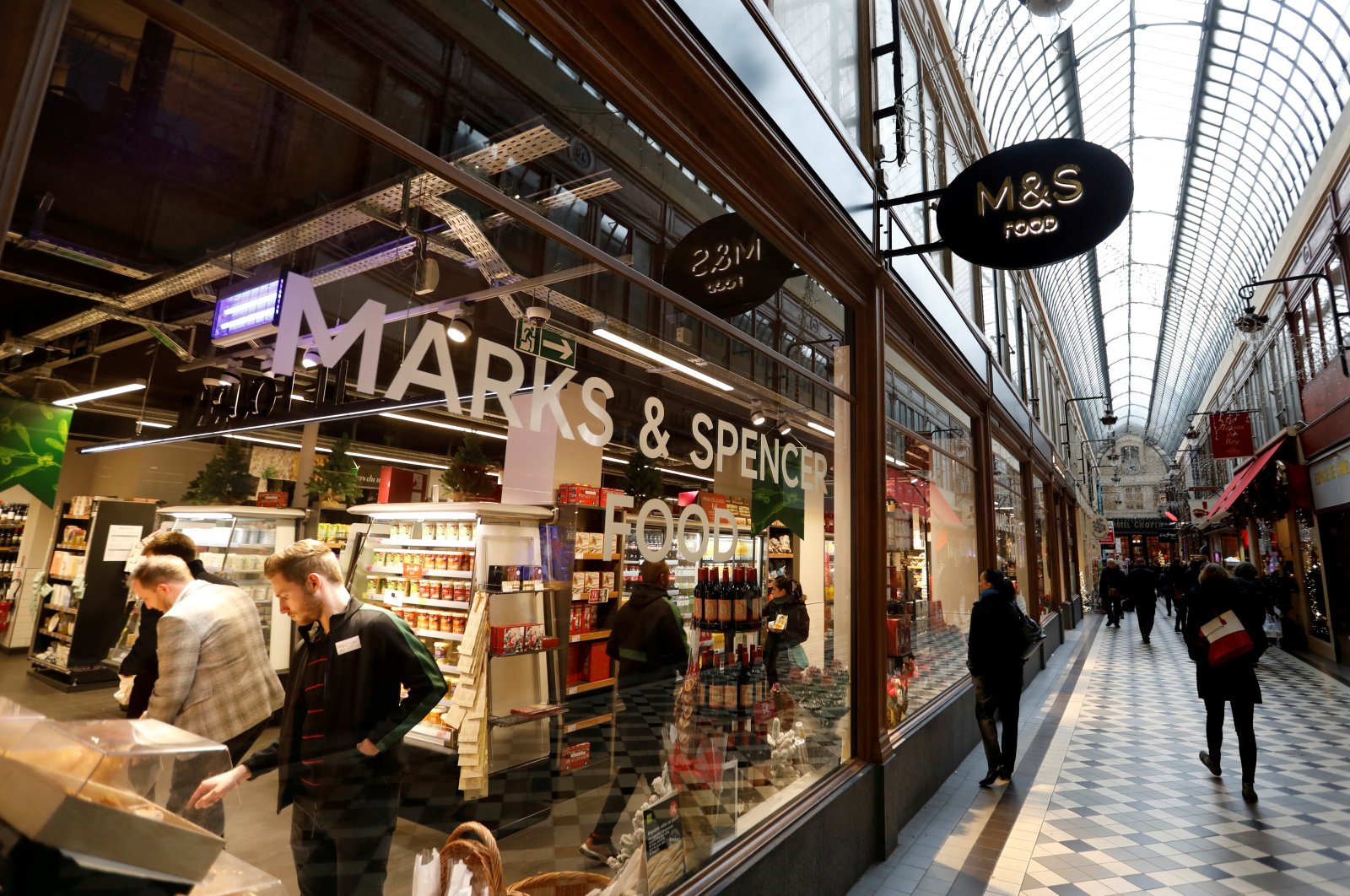 The British retailer Marks & Spencer will shut more than half its stores in France as Brexit impacts supplies of fresh and chilled food products, the company said Thursday.

Announcing the closure of 11 out of 20 franchise stores, the food-to-clothing retailer said in a statement that "the lengthy and complex export processes ... following the United Kingdom's exit from the European Union are significantly constraining" supplies.

"M&S has a long history of serving customers in France and this is not a decision we or our partner SFH have taken lightly," Paul Friston, managing director of the British company's international arm, added in the statement.

"However, as things stand today, the supply chain complexities in place following the U.K.'s exit from the EU, now make it near impossible for us to serve fresh and chilled products to customers to the high standards they expect," it said.

Marks said it planned to close the mainly Paris stores by the end of the year.

Already following Britain's formal EU exit at the start of the year, M&S has reconfigured its food business in the Czech Republic, removing the sale of all fresh and chilled products from stores.

"The red tape that comes with large-scale change like Brexit can cause damage, especially in businesses that were already facing headwinds, and that's what we've seen with these closures" in France, Sophie Lund-Yates, senior equity analyst Hargreaves Lansdown stockbrokers, told Agence France-Presse (AFP).

Marks & Spencer has experienced tough trading conditions in its main market of Britain over recent years, with its clothes offerings coming under strain from online competition.

The group – known for its off-the-peg suits and sandwiches enjoyed by office workers – axed about 7,000 jobs last year as the pandemic kept people at home.

The update from M&S comes as British businesses across various sectors are struggling with deliveries as the pandemic and Brexit result in a shortage of lorry drivers.

Britain on Tuesday said it would push back its implementation of full post-Brexit borders checks on goods from the EU, as COVID-19, red tape and new immigration rules fuel supply problems.

Plans to introduce full controls in areas such as the import of food and animal products had been due from next month but would now start from January, the government said.