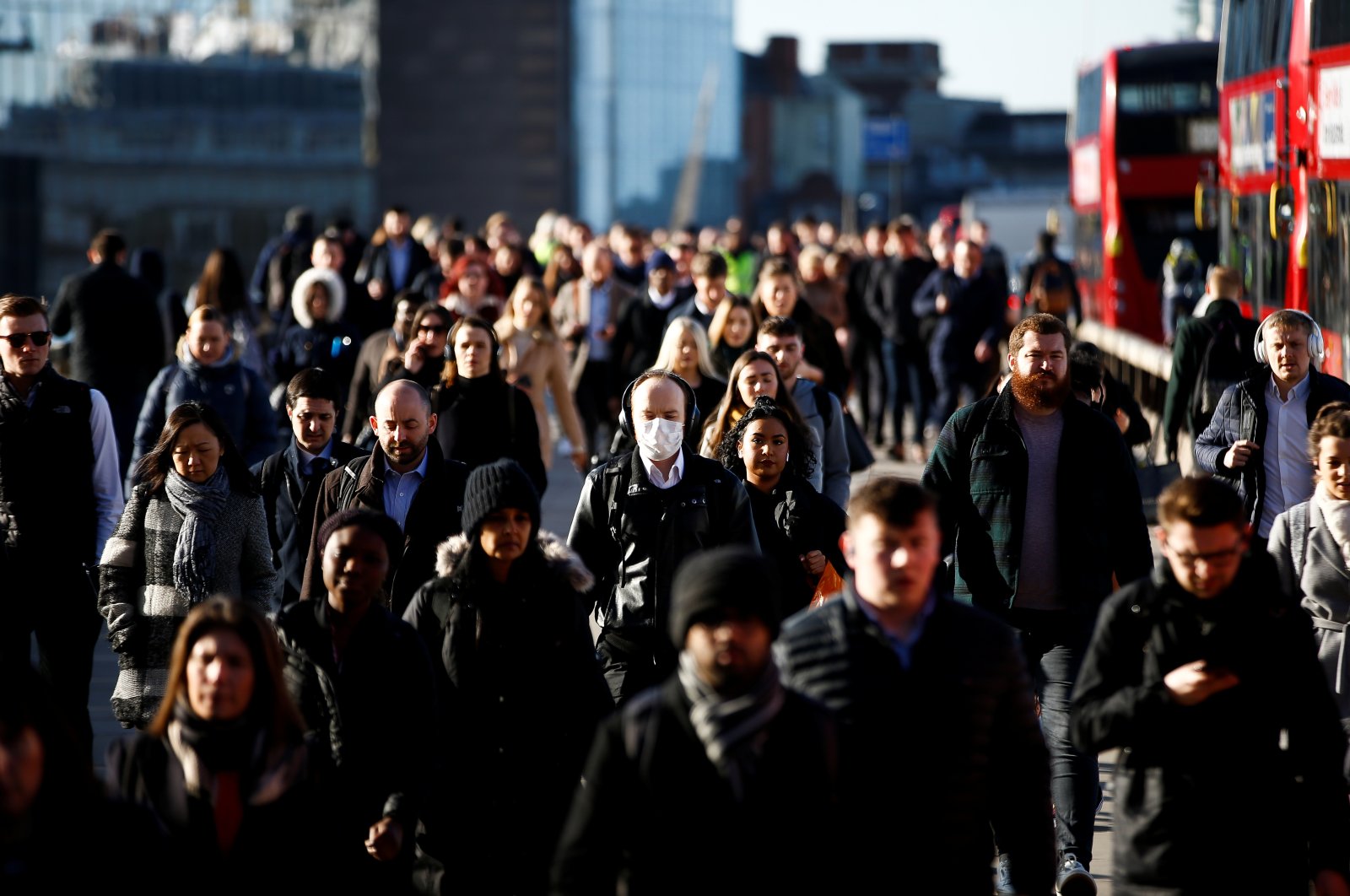 The COVID-19 pandemic will significantly increase global unemployment, leaving up to 25 million more people out of work, and will dramatically slash workers' incomes, the United Nations said Wednesday.

In a new study, the International Labor Organization (ILO) warned that the economic and labor crisis sparked by the spread of the new coronavirus, which has now killed more than 8,000 people worldwide, will have "far-reaching impacts on labor market outcomes."

"This is no longer only a global health crisis. It is also a major labor market and economic crisis that is having a huge impact on people," ILO chief Guy Ryder said in a statement.

The U.N. agency's study suggested the world should prepare to see a "significant rise in unemployment and underemployment in the wake of the virus."

Presenting different scenarios depending on how quickly and with what level of coordination governments react, it found that even in the best-case scenario, 5.3 million more people will be pushed into unemployment by the crisis.

At the high-end meanwhile, 24.7 million more people will become jobless on top of the 188 million registered as unemployed in 2019, the study found.

It warned that "underemployment is also expected to increase on a large scale, as the economic consequences of the virus outbreak translate into reductions in working hours and wages."

Self-employment in developing countries, which often serves to cushion the impact of economic shifts, might not do so this time due to the severe restrictions being placed on the movement of people and goods.

Reductions in access to work will also mean "large income losses for workers," the ILO said.

"The study estimates these as being between $860 billion and $3.4 trillion by the end of 2020," it said, warning that "this will translate into falls in consumption of goods and services, in turn affecting the prospects for businesses and economies."

The number of people who live in poverty despite holding one or more jobs will also increase significantly, the study said, estimating that between 8.8 million and 35 million more people will be added to the ranks of the working poor.

"The strain on incomes resulting from the decline in economic activity will devastate workers close to or below the poverty line," it said.

The ILO called for urgent, large-scale and coordinated measures to protect workers in the workplace, stimulate the economy and employment and support jobs and income, including through social protection, paid leave and other subsidies.

The agency pointed out that some groups will be disproportionately impacted by the jobs crisis, including youth, older workers, women and migrants, in a way that could increase already soaring inequality.

"In 2008, the world presented a united front to address the consequences of the global financial crisis, and the worst was averted," Ryder pointed out. "We need that kind of leadership and resolve now."