Unemployment in Canada falls to lowest level since pandemic start 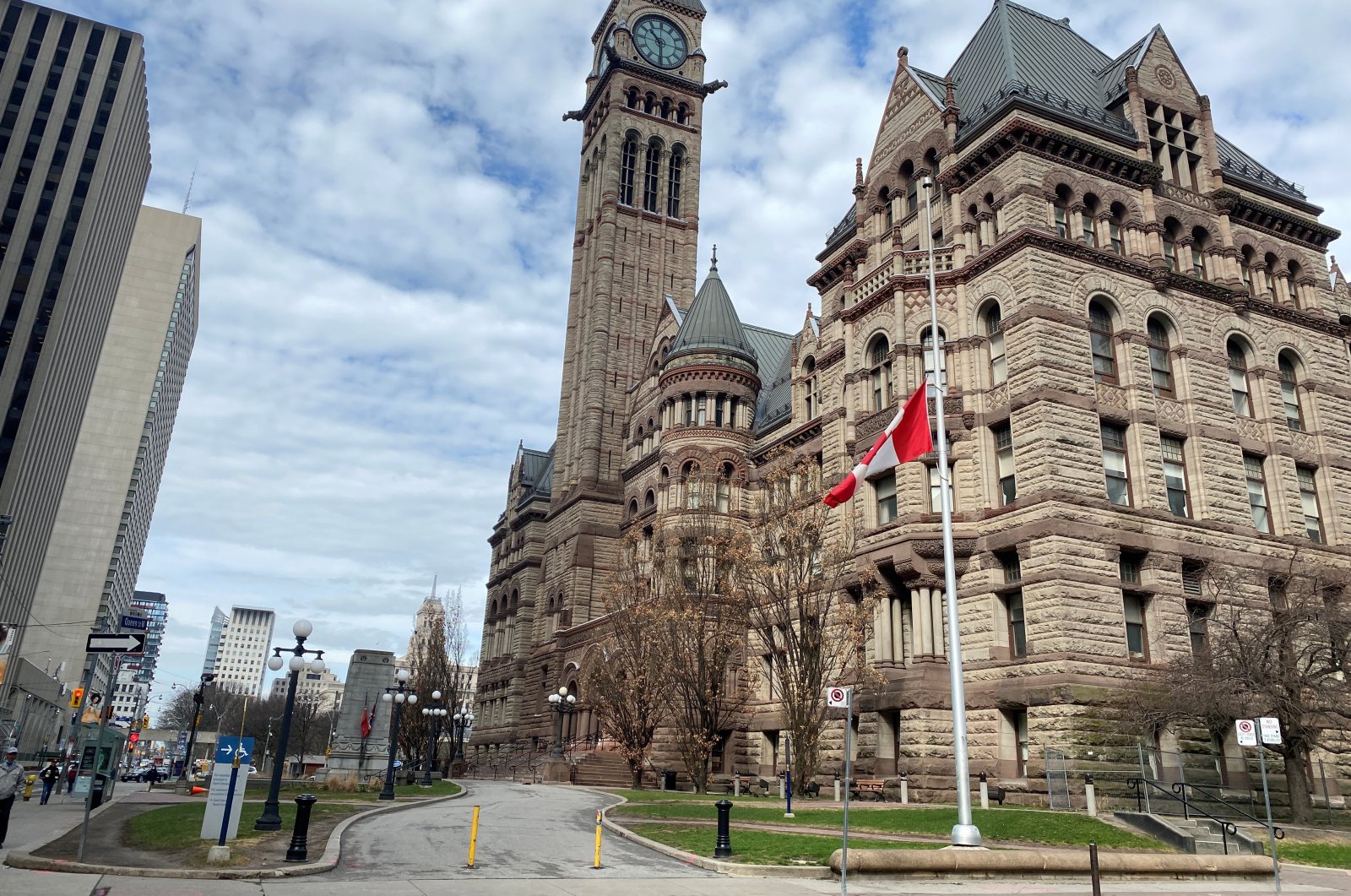 Canada added 303,000 net jobs in March, blowing past forecasts as the unemployment rate fell 0.7% to 7.5% – its lowest level since February 2020, the national statistical agency said Friday.

The pan-Canadian rebound felt by all ages coincided with a gradual lifting of pandemic restrictions, which have since been reimposed – including a stay-at-home order in Ontario through the end of April – as COVID-19 infections led by variants surged over the Easter holiday.

Prime Minister Justin Trudeau told a news conference that the jobs data were "encouraging," but he added, "there is still a lot of work to be done."

"Forecasts had been anticipating an echo after the hiring boom in February, but the economy was actually able to produce another boom in March. As officials continued to relax restrictions needed to curb the second wave of the virus, jobs reappeared in droves in sectors hardest hit by those measures," commented Canadian Imperial Bank of Commerce (CIBC) analyst Royce Mendes.

"However, with another round of shutdowns needed to bend the curve once again, there will likely be another round of job losses set for the coming months which could offset some of the recent gains," he added.

According to Statistics Canada, the gains in both part- and full-time jobs brought overall employment just shy of pre-COVID-19 levels.

Employment was notably up in industries most affected by the easing of public health restrictions, including retail trade, information, culture and recreation, accommodation and food services, and the goods-producing sector, which was led by a construction boom.

The number of workers affected by the pandemic economic shutdown peaked at 5.5 million in April 2020, including a drop in employment of 3 million and an increase in COVID-19-related absences from work of 2.5 million.

After months of falling job numbers, employment had started to bounce back in February.

Many Canadians who had been working from home had also started to return to their offices and other workplaces. That continued in March with about 600,000 making the move back.

The International Monetary Fund (IMF) commented last month that Canada's pandemic response, including massive government aid amounting to almost 15% of GDP, set in motion a strong rebound in the economy set to grow 4.4% this year, after contracting 5.4% last year.

The Bank of Canada and parliament's independent fiscal watchdog also upgraded their forecasts.